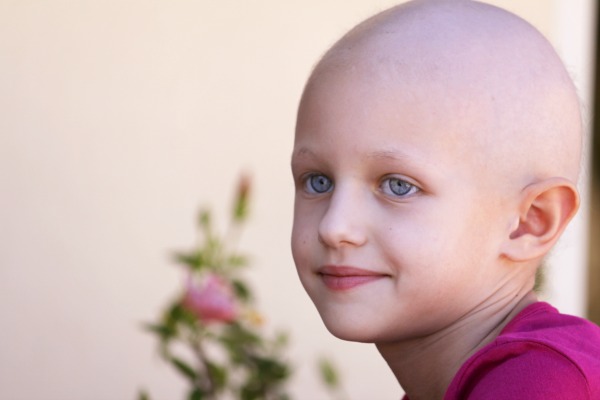 Children with cancer are being denied access to potentially life-saving medicines because European Union rules allow drug firms to waive the need to test some drugs in paediatric trials, researchers said on Monday (10 February).

Calling for a loophole in EU legislation to be closed, scientists and specialists in childhood oncology led by Britain's Institute for Cancer Research (ICR) said changing the rules could extend or save many young lives.

"Many cancer drugs developed for adults could be effective in children if we were able to test them in clinical trials," Louis Chesler, an ICR researcher and a paediatric oncologist at London's Royal Marsden hospital, told reporters at a briefing.

Currently, pharmaceutical companies developing new cancer medicines can gain exemptions from carrying out expensive testing of those drugs in patients under age 18, even where a drug's mechanism of action suggests it could work in children.

As a result, campaigners and scientists say, there are often long delays before new drugs are available for children, and some are never licensed for paediatric use at all.

Experts say the system is out of date because it is based on previous thinking about cancer as a disease specific to the organ – such as lung, breast or bowel cancer – rather than on latest scientific knowledge showing cancers are driven by genetic changes that can happen in many parts of the body and in various types and ages of people.

Drugs have been approved for treating adult lung and other cancers driven by mutations in ALK or EGFR genes, for example, but the companies have been granted waivers from testing them in children – even though ALK and EGFR mutations have been shown to play a role in some childhood cancers.

"The current system is failing to provide children with access to new treatments that could add years to their lives," Alan Ashworth, ICR's chief executive, told the briefing.

"We're not blaming the EU legislation for this – but it needs rapidly on be modernised," he added.

Research carried out by the ICR together with the European Consortium for Innovative Therapies for Children with Cancer (ITCC), based in France, found that of 28 cancer drugs approved for adult marketing authorisation in Europe since 2007, 26 work in a way that is relevant for childhood cancers.

Yet 14 have been exempted from being tested in children because the specific adult condition for which the drug is developed does not occur in children.

The ICR and other international cancer researchers and campaigners want the EU to abolish drugmakers' right to an opt-out – a change that would compel them to test a new drug's potential to treat children's cancers as well as adults'.

Ashworth also said he'd like to see stronger financial incentives to ensure a decent return for drugmakers who take on the challenge of developing new drugs that are only likely to be able to be used in a small number of patients.