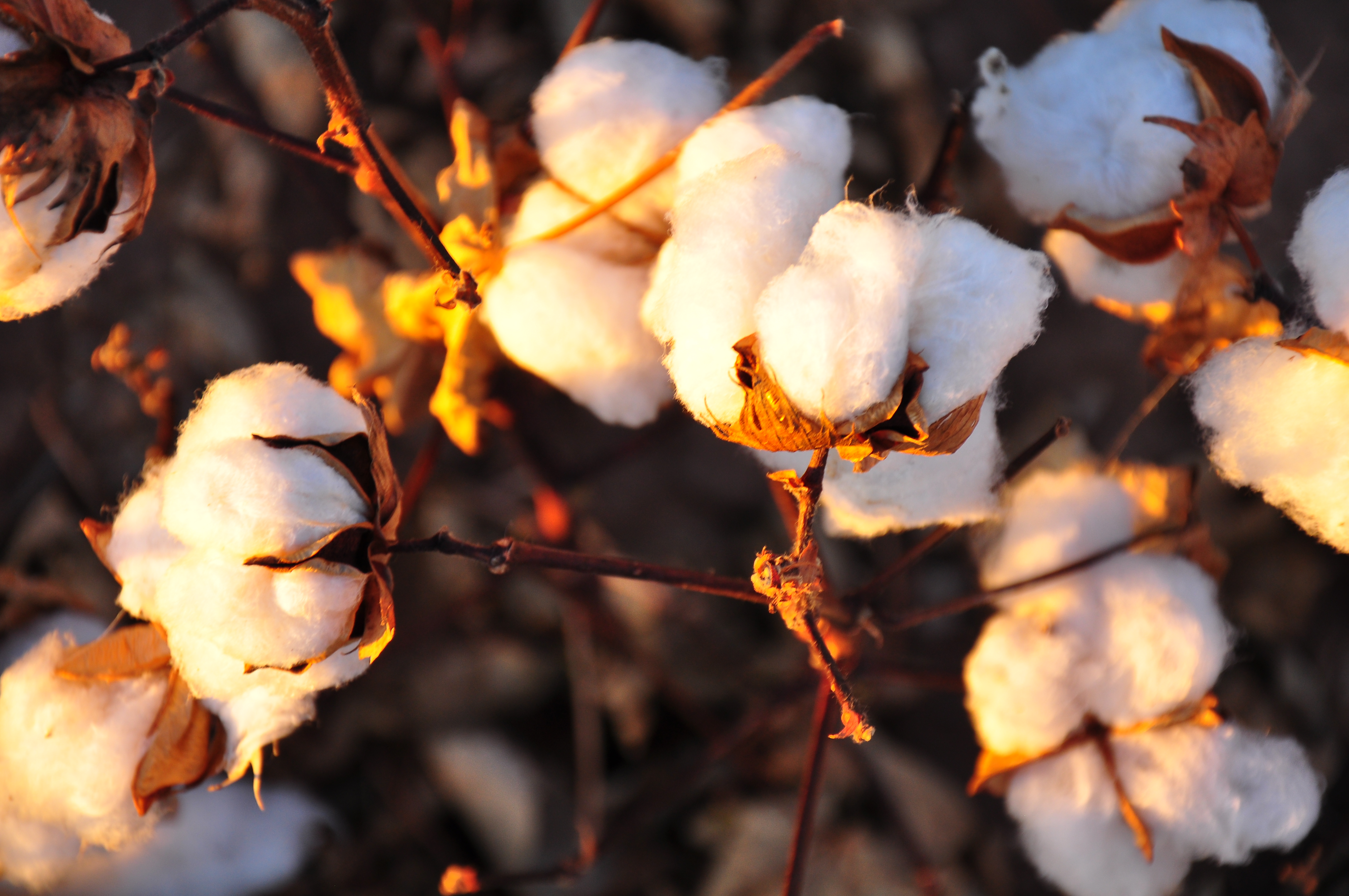 EXCLUSIVE / An internal document seen by EURACTIV discloses Commission plans to give member states the final say on whether or not to accept GMO imports. EURACTIV France reports.

According to an internal Commission document obtained by EURACTIV, the European executive has decided on an “à la carte” system for GMO imports into Europe.

The proposal to adapt the GMO imports model along the lines of the existing GMO cultivation rules will be submitted to the College of Commissioners for confirmation on 22 April. Jean-Claude Juncker put the subject down as one of his priorities on his election as President of the European Commission.

The decision to give individual member states the choice over GMO food imports for human or animal consumption has upset many environmentalists. It would only take one EU country to authorise GMO imports for the products to gain free access to the European market. For Greenpeace, the move amounts to an EU-wide authorisation of GMO imports.

The EU currently authorises the importation of 48 genetically-modified crops, but the approval process has ground to a halt. The Commission is awaiting the adoption of the new legal framework before it gives the green light to any more GMO varieties. As the debates continue, 13 GMO strains are queueing up for EU endorsement.

In the EU only one GM crop is approved for commercial cultivation: insect resistant maize, MON 810Of the total area of GM maize grown in the EU in 2012 (129,000 hectares) one country, Spain, contributed more than 90%.But Austria, Bulgaria, Greece, Germany, Hungary, Italy, Luxembourg and Poland have adopted safeguard clauses prohibiting the cultivation of GMOs on their territory.