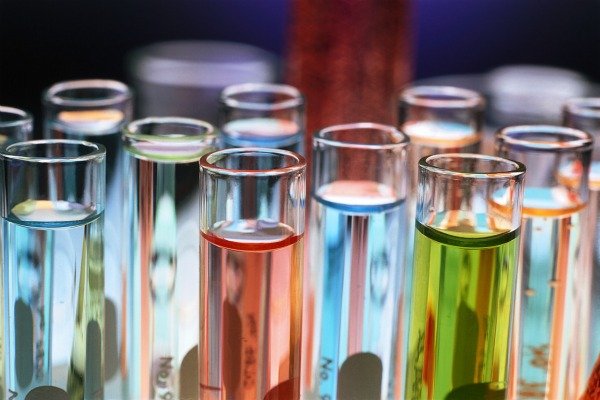 The European Commission will today launch "the largest ever European consultation on science and research" in its third major drive to create a European Research Area (ERA), more than a decade after the idea first surfaced in 2000.

The consultation runs until 30 November 2011 and will ask researchers if they find themselves "trapped" in one country, and what sort of new infrastructures they require to share their ideas.

Speaking to journalists ahead of the consultation's launch, the EU commissioner for research and innovation, Máire Geoghegan-Quinn, said she was aiming to finalise the proposal and publish it before the end of 2012.

The initiative follows calls from EU leaders in February to remove remaining obstacles to a unified European Research Area by 2014, a move that will provide new impetus to the decade-old ERA, she claimed.

She wanted the results of the ERA to be just as visible in Europe as the implementation of the single market for goods and services was in 1992.

Delays to the original proposal, which surfaced during the Lisbon Council in 2000, mean that the Commission is running out of credibility in relation to the idea, which was already "re-launched" in 2008.

Given the current budgetary restrictions and austerity drives at national level, there are doubts that the Commission will have the time or the energy to implement such an idea.

Geoghegan-Quinnn insisted that her colleagues were not too distracted by fire-fighting the "stark" economic outlook to prevent this attempt at creating the ERA from succeeding. She claimed to have significant political backing from EU member states, Commission President José Manuel Barroso and his European Council counterpart Herman Van Rompuy.

The commissioner said that the Council's "deadline" of 2014 was unprecedented and provided impetus to the project, adding that Van Rompuy would personally intervene to include the ERA on the Council agenda if he felt that member states were dragging their feet.

An EU official told EURACTIV that the ERA had the advantage of being an initiative that would cost nothing, and that such proposals were likely to find more favour in the EU executive during such a period of austerity than high-cost job creation schemes.

"The need to boost Europe's economy means that we have to get the very best out of our research. It is unacceptable that it is often more attractive and easier for our top scientists to cross the Atlantic than to move across the EU. We want the research community to tell us what they need, so we can work together to tear down barriers to growth and jobs," according to European Commissioner for Research and Innovation Máire Geoghegan-Quinn.

The original concept was launched at the Lisbon European Council in March 2000, but due to the lack of any tangible achievements arising from this first drive, EU countries and the European Commission agreed to launch yet another process to overcome the fragmentation of research activities, programmes and policies across Europe.

The EU-27 research ministers and the Commission agreed, on 15 April 2008, on a new partnership called the 'Ljubljana Process', which they hoped would lead to the creation of a genuine European Research Area (ERA).

The Ljubljana Process was expected to provide new impetus for the creation of a true ERA and thus contribute to increasing the competitiveness of European industries - a key pillar of the Lisbon Agenda.

The Ljubljana Process proposed partnership initiatives by the Commission in 2008 to increase cooperation in five areas: the careers of researchers(working conditions and mobility); the joint design and operation of research programmes; the creation of world-class European research infrastructures; the transfer of knowledge and co-operation between public research and industry; and international cooperation in science and technology.

In the framework of the 'Ljubljana Process', the ministers also agreed to improve the political governance of the ERA by building links between research and other policies, such as education, innovation and cohesion policies.

Although the Ljubljana Process was described at the time as being 'long-term', it was supposed to have been fully implemented by the end of the EU presidencies of France and the Czech Republic, by mid-2009.