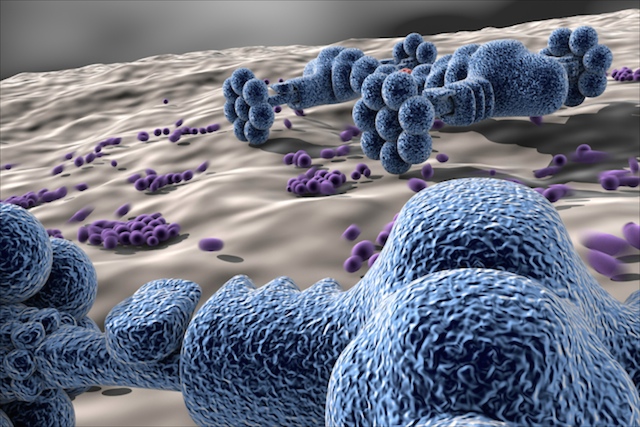 Voting at the Assembly's plenary session in Strasbourg, lawmakers decided that the proposed definition would have exempted foods containing nanomaterial additives that are already on the market from being labelled as such.

By allowing the word "nano" in brackets on the labels, this would confuse consumers and suggest that these additives are new, which would therefore make them “erroneous and irrelevant,” the MEPs said.

Carl Schlyter, a Swedish MEP from the Green group, said the Parliament had repeatedly called for proper nano-labelling and was therefore surprised that the Commission did not take its views on board.

"Consumers have the right to know and make their own choice. They do not want the Commission to do that for them. That is why today's vote is important," Schlyter said.

The Parliament's committee for Environment, Public Health and Food Safety (ENVI) also stated a month ago that the Commission's 50% nano-particles threshold for an ingredient to qualify as ‘nano’ was much too high. This definition, they argued, disregards the European Food Safety Agency's (EFSA) advice of a 10% threshold in light of ongoing uncertainty regarding the safety of nanomaterials.

"The rules proposed by the Commission would have meant nanomaterials used in food additives would no longer have to be labelled on food products," Schlyter continued. "However, given it is precisely as food additives that nanomaterials are mostly used in food products, if at all, this would have totally undermined the proposed labelling rules," he said.

"The Commission should make sure its definition does not contradict the spirit of the new food labelling rules that will be effective at the end of this year. Consumer choice should not be sacrificed for the sake of food makers’ ease of doing business," Goyens said.

“We urge the Commission to take the Parliament’s call into account and come up with a new definition which stands this time on the side of consumers’ right to know what is in their food,” she continued.

The rejection by the Parliament means that the Commission will now have to present a new proposal.

Nanotechnology deals with particles which are invisible to the eye.

Scientists say nanotechnology may be able to create many new materials and devices within, for example, medicine, electronics, biomaterials and energy production.

However, nanotechnology also raises many of the same issues as any new technology regarding toxicity and the impact on the environment.