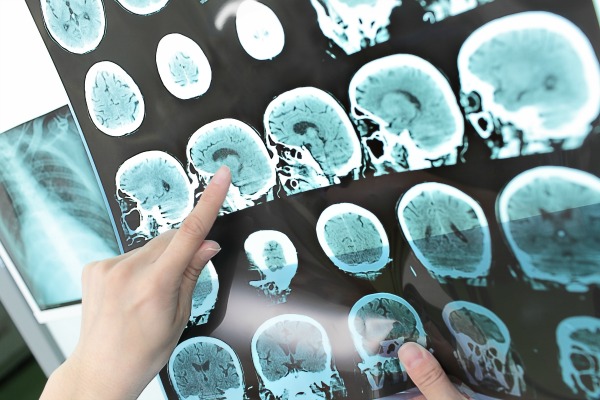 SPECIAL REPORT / Pharmaceutical companies hesitate before investing in brain research, as it is seen as an overly complex area, but a European Commission initiative is a step in the right direction, according to the European Brain Council (EBC).

The direct cost of healthcare in Europe related to brain diseases has soared from €386 billion in 2004 to to €798 billion in 2010, according to data from 30 European countries, highlighting the need for research in that area.

But as the brain is a difficult organ to deal with for researchers, pharmaceutical companies hesitate before making the investment, especially during times of austerity.

This is where public funding can make a difference. A public-private partnership between the European Commission and the European Federation of Pharmaceutical Industries and Associations (EFPIA) could provide a way forward. The programme, called the the Innovative Medicines Initiative (IMI), aims at at speeding up the development of better and safer medicines.

The IMI is strongly endorsed by the European Brain Council's president, Mary Baker.

"Certainly, a private-public combination could be one way to go," Baker told EURACTIV in an interview. "I think they [politicians at EU level] need to support research on the brain, more than they do because, frankly, it will be the brain that will get us out of the present troubles. It won't be the kidney or the liver. We really need to invest in this. If we don't do it, it's going to really hurt GDP in the whole of Europe," she said.

The first IMI, which took place between 2007-2013, funded 40 projects and developed new therapies for patients while creating nearly 1,500 jobs for a budget of €2 billion, with half of the funding coming from the Commission and the other half from the pharmaceuticals industry.

The second initiative, spanning the period 2014-2024, has seen its budget rise to approximately €3 billion. It will focus on the development of treatments that contribute to lifelong health and well-being, which are expected to gain in importance due to the aging population and rising levels of chronic and degenerative diseases.

At the same time, the Commission has launched the Future and Emerging Technologies (FET) initiative which includes the Human Brain Project. This project aims to contribute to neuroscience, medicine and future technology via modern information technologies, based on the principle that "understanding the human brain is one of the greatest challenges facing 21st century science".

But while the EU is making the right steps in terms of treatment, Baker said that policies also need to focus on prevention as the brain is an organ which is highly affected by the environment.

"What can we do to improve our own health?," Baker asked. "We should do more, for instance, to prevent stroke, as this consumes an enormous amount of money. Certainly, we could do much more on alcohol and tobacco prevention. Lifestyle is still important for brain diseases. And, don't forget, also for the taxpayer's money," the EBC president stated.

The European Commission's DG Research has together with the Innovative Medicines Initiative (IMI) launched one of Europe's largest public-private initiative aimed at speeding up the development of better and safer medicines.