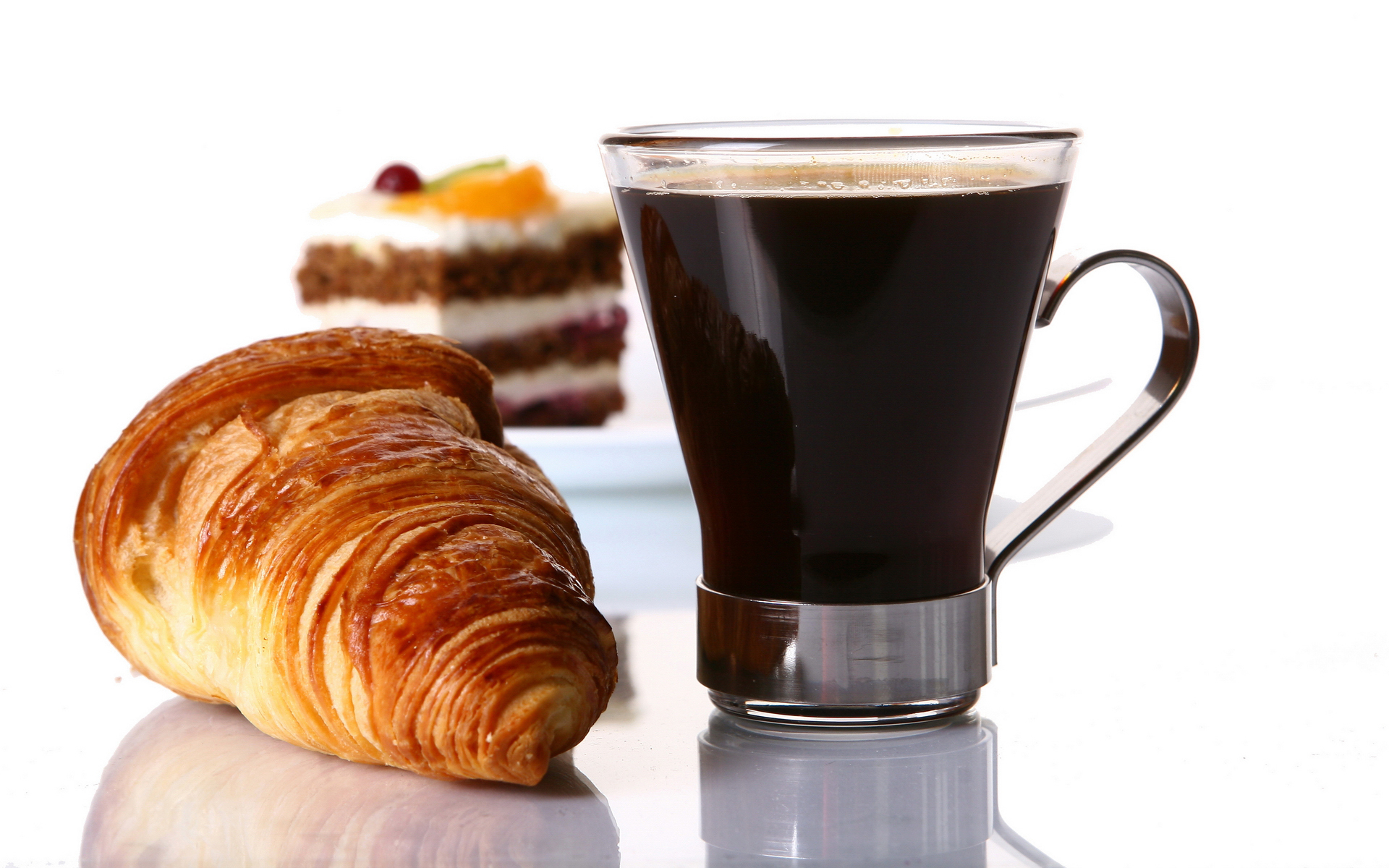 Bread, buns and coffee can be dangerous as they might contain the chemical compound acrylamide, which the Technical University of Denmark's (DTU) National Food Institute now links to cancer. EU food safety authorities have been asked to investigate.

Acrylamide is a chemical compound that typically forms in starchy food products such as potato crisps, chips, bread, biscuits and coffee, during high-temperature processing (above 120°), including frying, baking and roasting.

"We can with a great probability say that there is a link between food products which contain acrylamide and cancer," Jørgen Schlundt, director of DTU's National Food Institute, told Danish TV.

Acrylamide has previously been linked to cancer. In 2002, Swedish researchers found the compound by coincidence and had a strong suspicion that acrylamide was a carcinogenic agent.

Since then, different studies have given an unclear picture, but now the DTU's National Food Institute has given a public warning for the first time.

"We need to have regulation in this area. By that I mean levels so that the industry starts working on how to decrease the amount of acrylamide in their food products," Schlundt said.

He has contacted the European Food Safety Authority (EFSA) to ask the EU to investigate the possible health risks.

Schlundt said the EU can't wait another 10 years before doing something about acrylamide, comparing it to salmonella.

"Back when we found salmonella in eggs, we also had a huge problem. And no one knew exactly how to solve it. But we did and today we don't have salmonella in eggs. We have to think the same way about acrylamide or else more people will develop cancer even though we can stop it," the DTU director stated.

In October 2012, EFSA published its annual update report on acrylamide levels in food in 25 European countries.

The report covered the monitoring period 2007-2010 and did not reveal any considerable change from the last report for the majority of the food categories assessed.

Since 2008, the number of results submitted to EFSA declined, limiting the reliability of the trend analysis.

At the request of the food safety agencies in Denmark, France, Germany and Sweden, EFSA is also in discussions with these national food safety agencies and other members of EFSA’s Advisory Forum, regarding recent scientific developments on acrylamide and its possible impact on public health.

EFSA will look into the Danish research in September.

Cooking food at high temperatures, for example grilling or barbecuing meats, can lead to the formation of minute quantities of many potent carcinogens that are comparable to those found in cigarette smoke.

Reports from the UK's Food Standards Agency have found that the known animal carcinogen acrylamide is generated in fried or overheated carbohydrate foods (such as crisps and chips).

Studies are underway at the European regulatory agencies and the FDA to assess its potential risk to humans.