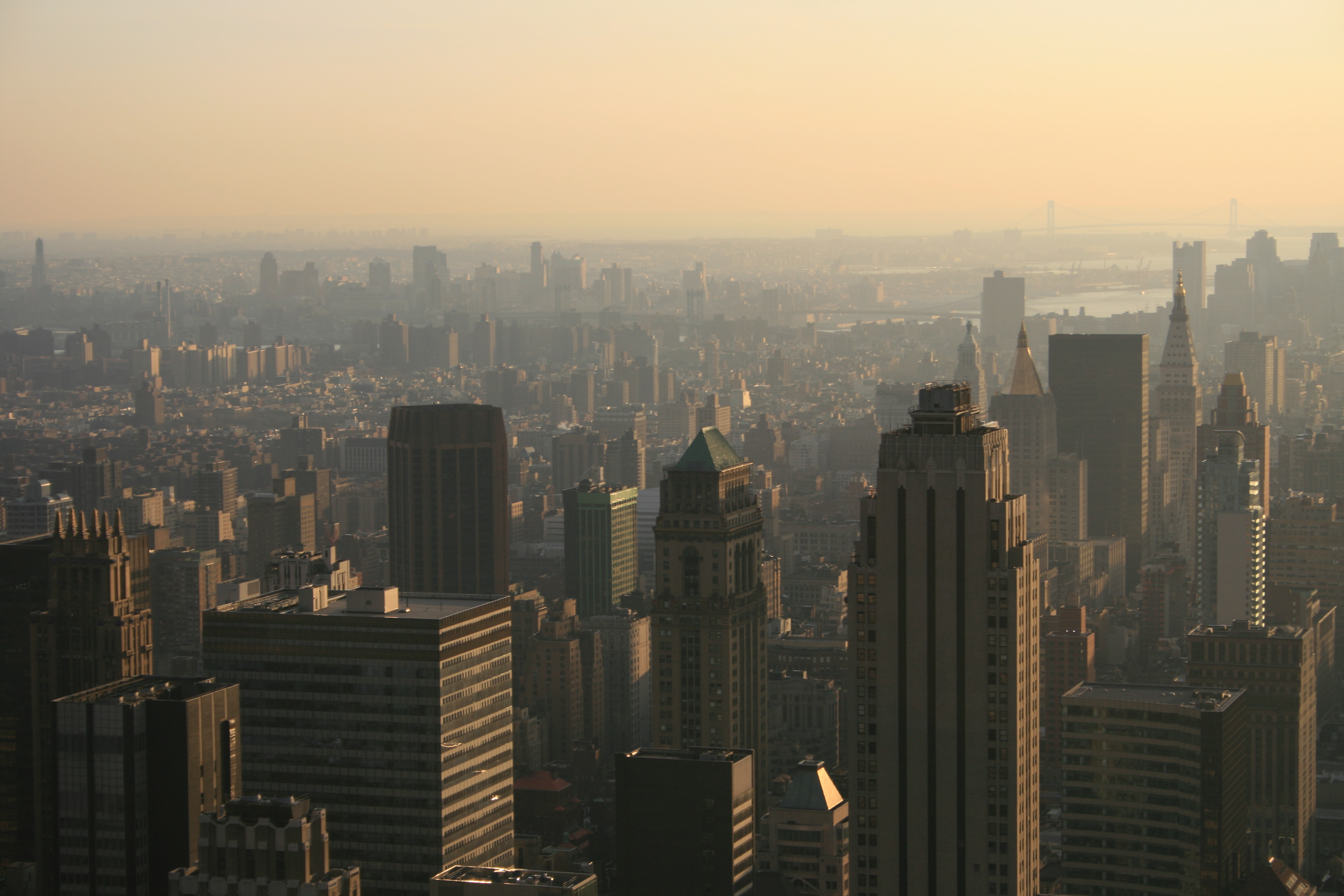 Responsible for 400,000 deaths each year globally, air pollution has yet to be sufficiently addressed by the world’s governments, researchers have warned. EURACTIV France reports.

Air pollution damages the heart. According to an expert position paper published in the European Heart Journal, many types of cardiovascular disease are linked to poor air quality.

Not only does air pollution exacerbate existing heart problems, but it also appears to play a role in the development of heart disease in otherwise healthy people, the researchers said. There is particularly strong evidence of the harmful effects of suspended particles, as opposed to gas pollution, they said.

Air pollution is made up of thousands of different particles and gasses. Among the most important pollutants, from a health point of view, are particles in suspension and gasses like ozone (O3), nitrogen dioxide (NO2), volatile organic compounds (like benzene), carbon monoxide (CO) and sulphur dioxide (SO2). The burning of fossil fuels releases soot particles, nitrogen oxides and sulphur directly into the atmosphere. The main sources of NO2 are road traffic, power generation, industrial processes and domestic heating.

The World Health Organisation (WHO) ranks heart disease as the world’s leading cause of premature death. In Europe alone cardiovascular diseases kill 4 million citizens every year, 1.9 million of which come from the EU, according to the European Society of Cardiology.

Air pollution, the leading environmental cause of death

Last November, the European Environment Agency (EEA) published a report indicating that air pollution was the leading environmental cause of death in urban Europe. “Almost all of the urban population is exposed to levels of pollutants considered dangerous by the WHO”.

Cardiovascular disease and heart attacks are the main causes of death due to air pollution (80%), before lung diseases and cancer, according to the EEA study. The document also states that nine out of ten inhabitants of Europe’s cities are forced to breathe air that contains the very pollutants responsible for 400,000 premature deaths every year.

This polluted air has been linked to coronary-artery disease, heart failure, arrhythmia and cardiac arrest, cerebrovascular disease and arteriosclerosis.

The European Heart Journal’s position paper calls for a redoubling of efforts to reduce exposure to atmospheric pollution through the implementation of appropriate and effective legislation.

The European Commission launched a Thematic Strategy on Air Pollution in 2005, in the hopes of achieving “levels of air quality that do not give rise to significant negative impacts on, and risks to human health and environment”. A new air quality directive, adopted three years later, modified the legislation to bring pollution down to levels that would reduce the harmful effects on human and environmental health, whilst improving public information on the risks of poor air quality.

But the mood changed radically with the arrival of the new Juncker Commission in 2014. In December, Commission Vice-President Frans Timmermans announced that the planned updates to European rules on air pollution were to be scrapped, provoking anger from environmentalists, who accused the Commission of capitulating to pressure from business leaders.

The new Commission President Jean-Claude Juncker told the European Parliament at the December plenary session that the text would be maintained, albeit in a heavily modified state.

Around 90% of EU citizens are exposed to some of the most harmful atmospheric pollutants at levels judged dangerous by the World Health Organisation (WHO).

The 2008 directive on air quality aims to streamline and reinforce European legislation on pollution and air standards. It is currently under examination.

The European Commission estimates the total health costs linked to air pollution to be between 330 and 940 billion euros per year.