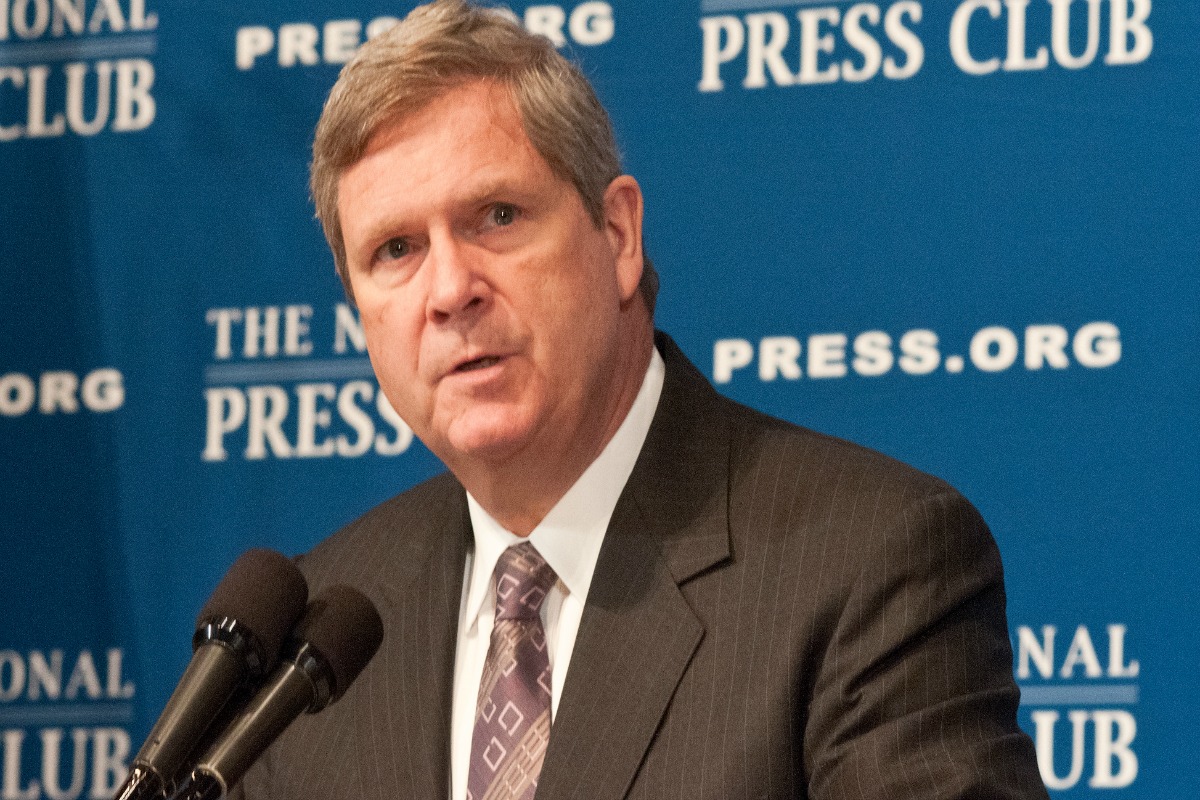 A planned EU/US trade deal should sweep away “non-scientific barriers” to US sales of many genetically modified crops and some chemically treated meats in Europe, the US agriculture secretary said on Tuesday (17 June).

The two sides aim to create the world’s largest free-trade pact, whose advocates say it could boost their economies by $100 billion (€74bn) a year each.

But after a year of talks on the Transatlantic Trade and Investment Partnership (TTIP), agriculture is emerging as one of the most difficult areas.

The European Union has ruled out importing meat from animals injected with hormones and said that it will not simply open the door to GM crops.

Vilsack: ‘Science is a common language’

US Agriculture Secretary Tom Vilsack said both sides should have the common goal of opening markets and eliminating “non-scientific barriers”.

“Science is a common language … We will be working towards making sure that whatever agreements are reached, they are consistent with sound science,” he told a media briefing during a visit to Brussels.

In the case of GM crops, the EU has cleared for import some 50 of about 450 commercial strains. The bloc takes in about 30 million tonnes a year for its cattle, pigs and poultry, but EU retailers hardly stock any GM food because of widespread consumer resistance.

Vilsack said it was not acceptable that it took four years or more for GM strains to gain access to European markets after winning clearance from the European Food Safety Authority. That compared with a US norm of about 18 months.

The United States is demanding the regulatory process be harmonised.

The European Commission said EU Trade Commissioner Karel De Gucht had repeatedly set out red lines on a number of contentious issues for the European public and that the European Union would not be changing its food safety laws under TTIP.

“That goes for genetically modified food and hormone-treated beef as much as other products,” Commission spokesman John Clancy said.

Ecological group Greenpeace says GM crops are part of large-scale intensive farming which degrades soils and pollutes water. It says they create herbicide-resistant superweeds that require more pesticides and are not proven to be safe to eat, with much of the research funding coming from industry.

Vilsack said the US government was very concerned about suggestions that GM products posed a safety risk, which he said was not borne out by science.

Labelling, suggested by some in Europe, would not be a solution, he said. US labels, he said, typically concerned nutritional information or carried a specific warning, for example to alert those with a peanut allergy.

Insisting on a label indicating a foodstuff contained a GM product risked sending a wrong impression that this was a safety issue, he said.

Vilsack said smartphones might offer an eventual solution by allowing consumers who wanted extensive information, such as on GM content, to gain access to it by scanning a barcode in a supermarket.

Vilsack said the European Union should also rethink its current bans on chlorine-washed chicken and beef from cattle raised with growth hormones.

Only last month German Chancellor Angela Merkel ruled out imports of the former. But Vilsack said the chlorine treatment was a safe way of reducing pathogens.

He added that a deal struck with the EU to allow in a quota of hormone-free US beef to settle a dispute at the World Trade Organisation was not a permanent solution.

“We are still going to have to have some conversation about the beef question,” he said.

The European Commission said what could be offered to the United States was the possibility of exporting a greater quota of hormone-free beef, as has already been agreed between the EU and Canada.