Unitary Patent, or how to turn a great European project into a tax on innovation 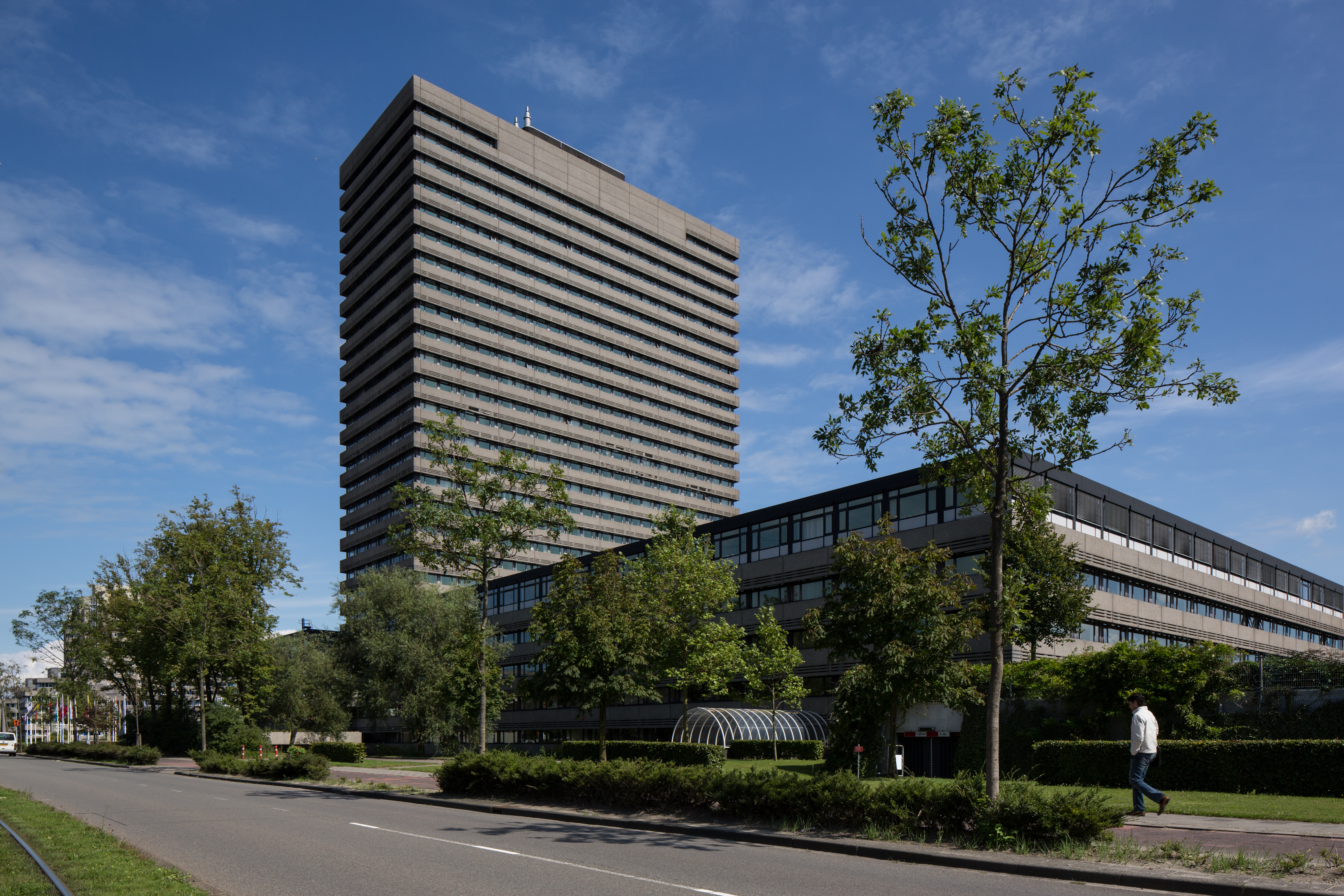 Competitiveness Council ministers must intervene in a process that is currently moving in a totally non-innovative direction if the Unitary Patent is to prove a boost for European competitiveness and growth, rather than a tax on innovation, writes Arnaldo Abruzzini.

Arnaldo Abruzzini is the secretary general of EUROCHAMBRES, the association of European Chambers of Commerce and Industry that represents over 20 million enterprises in Europe (98% of which are SMEs) through members in 43 countries and a European network of 1700 regional and local Chambers.

When an innovator finds a way to simplify a process, the production costs decrease and the business gains competitiveness. The discussions related to the level of renewal fees for the Unitary Patent show that policy makers are not thinking like innovators. Thursday’s Competitiveness Council must take a stand to ensure that this opportunity to help innovative businesses capitalise on the EU is not irreparably damaged before the ink has even dried.

In the beginning, the European patent landscape was a disjointed mass of numerous national patent systems. Only the grant process of European patents was centralised at the European Patent Office. Once the European patent was granted, it was subject to the national rules and practices of each Member State. This fragmentation, with its associated high costs and the legal uncertainty, led 25 member states to create the Unitary Patent title and court system.

The effective implementation of the Unitary Patent would make it possible for innovative companies to apply for a single patent, automatically covering both the application and the legal enforcement after grant across 25 EU member states. This could very well prove a major breakthrough which, with the possible future participation of also Italy, Croatia and Spain, would reinforce substantially the single market and Europe’s competitiveness.

But somewhere along the line, this vision and these objectives have been forgotten. member states are negotiating the level of renewal fees. Since the rationale underpinning the Unitary Patent project is to cut costs and foster innovation, member states should minimise the fees to a level that covers the cost of administrating the new title. Sadly, the discussions in the Select Committee in charge of deciding on the renewal fees are focusing on preserving national patent offices’ fees: the proposal on the table essentially obliges innovative entrepreneurs to pay double the cost of the unitary title in order to finance national administrations that provide no service to them. This amounts to the first tax on innovation created at European level.

The fee level is a crucial important factor in an applicant’s decision on whether to renew a patent. The early years of commercialisation of a new product are the most difficult in terms of cash flow for innovative businesses. Public subsidies are available to innovators during the research phase but tend to disappear as soon as the product is technically implemented. The product is not yet commercially successful and the entrepreneur must raise finances for distribution and promotion. The additional burden of a prohibitively high renewal fee could prove the straw that breaks the back of such high-potential yet fragile businesses and thus makes no sense. Try explaining, for example, to a Polish or Swedish entrepreneur that 50% of the renewal fees paid on his or her title finance the German or Austrian National Patent Office.

The establishment of the level of renewal fees is also an opportunity for Europe to put in practice what it has preached for years: the ‘think small first’ principle. In the U.S., small entities file a patent application and maintain an issued patent for a 50% reduced fee. Here again, European policy makers are approaching it from the wrong angle, the priority being to maintain the national patent offices’ future revenue. The European Patent Office’s proposal as discussed implies that SMEs will pay € 40403 instead of €41,955 over 20 years, which is less than 4% reduction on the fees. Hard to believe since without the pay back of 50% of the renewal fees to national budgets, European small innovative entrepreneurs would benefit the same incentives to create as their counterpart in the U.S. at absolutely no cost for the Unitary Patent system.

And so it came to pass. Europe created the Unitary Patent and indeed it was too good to be true. Member states must sacrifice their national interests for the greater good of a EU patent regime that is fit for the 21st century and for the internal market. EUROCHAMBRES firmly believes that innovation will be enhanced by innovative policy making. Competitiveness Council ministers must intervene in a process that is currently moving in a totally non-innovative direction if the Unitary Patent is to prove a boost for European competitiveness and growth, rather than a tax on innovation.