Leaders meeting in Warsaw for a NATO summit this week will be surrounded by the ghosts of Communism as they endorse the defence alliance’s biggest military buildup since the Cold War in response to a newly resurgent Russia.

On Friday (8 July), US President Barack Obama, German Chancellor Angela Merkel and other top officials will dine in a ballroom considered a symbol of the West’s triumph over Communist ideology and Soviet expansionism.

It is there, in the presidential palace ballroom, that the USSR inked the 1955 Warsaw Pact with its Soviet satellites, forming a defence alliance that became NATO’s military adversary.

But decades later, that same ballroom was the site of the 1989 Round Table talks that sounded the death knell for Communism. 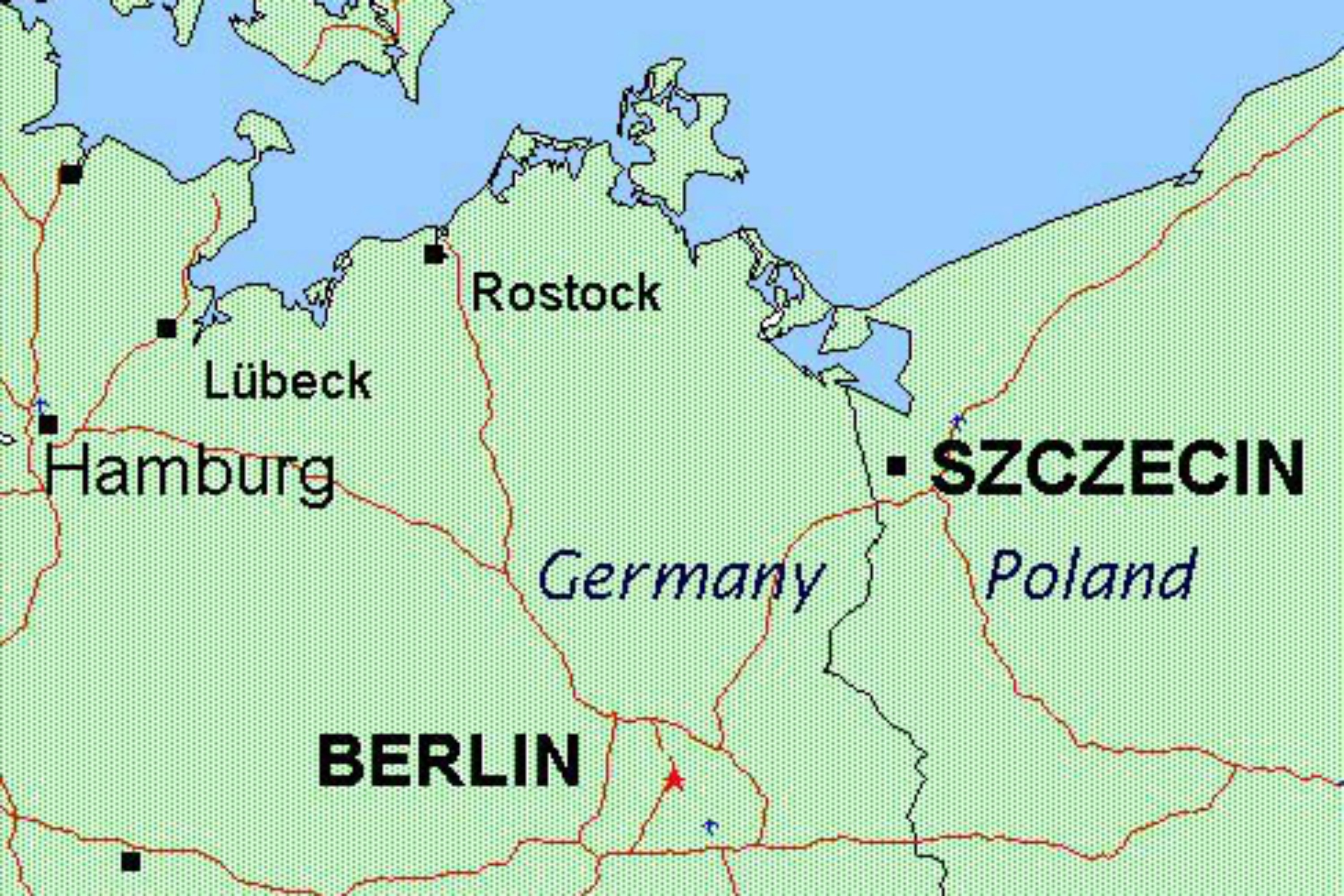 NATO to expand Polish base in response to Russian threat

General Philip Breedlove, NATO’s top commander in Europe, has proposed that the Polish city of Szczecin expand its existing base to help the military alliance respond faster to any threat posed by Russia.

The talks between the Communist government and the freedom-fighting Solidarity, the Soviet bloc’s only independent trade union, led up to Poland’s first semi-free elections.

More recently, in 1999 and 2004 respectively, Poland joined NATO and the European Union in the same venue.

Now Warsaw is banking on an event of similar historical significance, when the 28-nation defence alliance approves the military measures meant to offer Poles and their Baltic neighbours security in the face of Russia.

Fears of Russian expansionism have sent a chill through the region since Moscow’s 2014 annexation of Crimea and its alleged masterminding of a separatist uprising in Ukraine.

Crowned by a massive chandelier of 80 lightbulbs and 3,600 crystals, the ballroom is the largest space in the presidential palace.

Russia’s military is engaging in an unprecedented amount of activity around the Baltic Sea, Polish Defence Minister Tomasz Siemoniak said on Thursday (11 December).

Built in the 17th century by a family of aristocrats and rebuilt two centuries later after a fire, the Koniecpolski palace became the seat of government when Poland regained independence in 1918 at the end of World War I.

Nazi Germany transformed the building for a spell into a German cultural centre and luxury hotel while occupying Poland, before it became once more the seat of the head of state after World War II.

It has served as the presidential palace since a renovation in the early 1990s.

The actual work of the NATO summit will take place in the National Stadium, built to host the Euro 2012 football championships.

That site too boasts a place in Polish history.

It was earlier occupied by another stadium, a contemporary of the Warsaw Pact, which rose from the ruins of war after the Nazis reduced the city to rubble.

The location on the right bank of the Vistula river is also where Red Army soldiers sunbathed in the summer of 1944 while waiting — on Stalin’s orders — for Hitler’s Wehrmacht to crush the Polish resistance in the Warsaw Uprising.

The Warsaw event is seen as a watershed gathering for the organisation, as it will be the first NATO forum following the UK Brexit referendum on 23 June.

Britain’s shock vote to leave the EU is bad news for NATO and for Europe’s defence cooperation in general, experts said ahead of this week’s NATO summit.

“In NATO, the British will have less influence because the US will no longer necessarily rely on them,” as Washington has long seen London as a useful lever to exert US influence within the EU, he added.

NATO Secretary General Jens Stoltenberg of Norway said he was “certain” that Britain would remain a key force in the alliance despite its June 23 Brexit vote to leave the 28-nation European Union.

NATO leaders meet 8-9 Julyin Warsaw to finalise the biggest alliance revamp since the collapse of the Soviet Union to counter what they see as an aggressive and dangerously unpredictable Russia.

The US-led alliance is putting in place a "Readiness Action Plan" to ensure it is not caught napping the way critics say it was by the conflict in eastern Ukraine and Russia's 2014 annexation of Crimea.

Here are key issues to be discussed:

NATO leaders took a first, crucial step at their 2014 summit in Wales when they agreed to reverse years of spending cuts and committed to allocate two percent of annual economic output to defence.

Progress since then has been patchy, with only five of the 28 member states meeting the target at a time of austerity.

NATO chief Jens Stoltenberg says the alliance has now halted the cuts, increasing combined spending last year by 0.6 percent for Canada and the European allies, with a gain of 3.0 percent expected in 2016.

In Warsaw, member states will be given a report card to show just where each stands -- and what more they must do to come up to scratch.

NATO was shocked by the speed and effectiveness of Russia's Ukraine intervention, especially its former Soviet-bloc members who fear they could be left in the lurch in any repeat.

To meet those concerns, NATO leaders will approve sending four battalions -- one each to Estonia, Latvia, Lithuania and Poland -- to act as a tripwire against any Russian adventurism.

Each battalion will number 600-800 troops, perhaps slightly more, with the deployment to send a signal of NATO resolve to all concerned.

The forward battalions are backed up by a "Spearhead Force" -- officially the "Very High Readiness Joint Task Force" -- which numbers about 5,000 troops ready to move within a couple of days.

NATO has established forward command centres along its eastern flank so that these Spearhead troops can hit the ground running, picking up pre-positioned heavy equipment to cut deployment times in a crisis.

The alliance has also tripled the size of the NATO Response Force to some 40,000 troops which would follow the Spearhead unit -- but many are concerned their deployment would take weeks if not months.

NATO has mounted a series of exercises, especially in the eastern member states, to test readiness levels and reassure nervous allies.

It has also deployed extra aircraft to boost air policing, especially over the Baltics where they frequently encounter Russia planes in a dangerous game of cat and mouse.

The Ukraine crisis highlighted the danger posed by "hybrid warfare," a combination of conventional weaponry and information technology to destabilise an opponent without a formal declaration of hostilities.

NATO leaders agreed in Wales that a cyber attack against a member state could be considered the equivalent of a military attack, triggering its "one for all, all for one" Article 5 collective defence response.

Now they are going further, formally designating cyber defence as a NATO operational area which will require resources and planning.

The NATO upgrade revamp has largely been driven by the Ukraine crisis but alliance leaders are increasingly worried by war and upheaval in the Middle East and across North Africa.

Deadly terrorist attacks, most recently in Paris and Brussels claimed by Islamic State jihadis, have brought the message home that instability to the south is also a threat.

Accordingly, NATO aims to "project stability" by providing advice and assistance in the region to head off future problems while boosting cooperation with the European Union.