The ECJ will not rule on whether the two organisations should be on the blacklist, but on the procedure that saw them installed on it. [Shutterstock]

The European Union’s top court took a step toward confirming the removal of Hamas, as well as the Tamil Tigers, from an EU terrorism blacklist despite protestations from Israel and the Sri Lankan government.

An advocate general at the European Court of Justice, whose advice is usually followed by judges, recommended yesterday (22 September) that they reject an appeal by the Council of EU member states against the lower EU court’s decisions in late 2014 to remove both movements from the sanctions list due to flawed procedures.

At the time, Israel, which has had fraught relations with the EU in recent years, recalled European treatment of Jews in the Holocaust and denounced the bloc’s “staggering hypocrisy”.

Israel offered no immediate comment on the court officer’s advice on Hamas, the Palestinian Islamist movement which controls the Gaza Strip and has fought Israel for three decades. 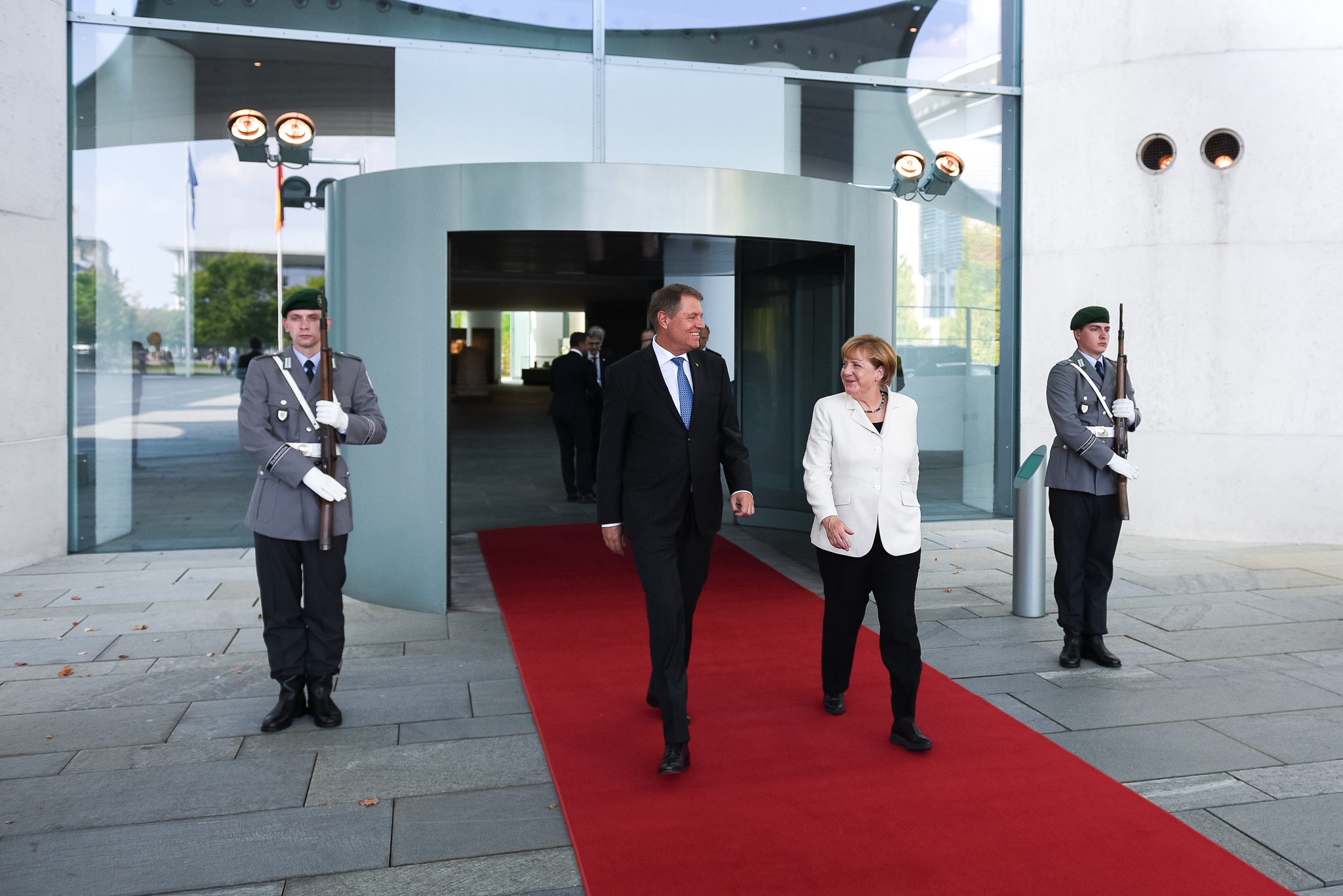 The United States has urged sanctions to be maintained against Hamas. The Sri Lankan government said in 2014 that it would provide the evidence which the court found lacking to support sanctions against the Liberation Tigers of Tamil Eelam (LTTE).

In both cases, judges of the EU’s General Court ruled that EU leaders relied too heavily on media reports rather than their own investigations when they imposed asset freezes and travel bans dating back 15 years on members of Hamas and the LTTE.

The assets have since remained frozen pending the appeal.

Both organisations argued that they were engaged in legal wars against Israel and the Sri Lankan government respectively.

The Court did not address whether the groups’ actions merited inclusion on the list of terrorist organisations but ruled the procedures putting them on the list were flawed.

The EU Council’s appeal also cited the lower court’s failure to accept its argument that the groups’ presence on the US terrorism list justified sanctions. Advocate General Eleanor Sharpston concluded, however, that the EU could not assume that other countries gave those it listed sufficient right of appeal.

Her advice, which also said some elements of the appeal were justified, is not binding. But judges’ rulings typically follow closely the recommendations of the advocates general.

The ECJ said deliberations on the case would begin and there was no set date for a ruling.