For the first time since the member states imposed economic sanctions on Russia over its actions in Ukraine two years ago, a leader of the EU institutions will meet with the Russian government today (16 June).

Juncker will attend the St. Petersburg International Economic Forum, where he is expected to convey the EU perspective in regards to the EU-Russia relations.

But the diplomatic move has been questioned by Eastern European and Baltic governments, MEPs from Juncker’s political party, and even his own team.

“I expect him to rely clearly on the EU’s common positions concerning EU-Russia relations, and first and foremost to call on Russia to meet its international obligations when it comes to European security and human rights, to end the aggression in Ukraine and the unlawful annexation of Crimea,” Estonian Foreign Minister Marina Kaljurand said in early June, when the trip was confirmed.

The Commission President’s conciliatory step will come just days before the sanctions imposed on Russia after the invasion of Crimea and the war in the Eastern part of Ukraine expire on 23 June. The sanctions are expected to be renewed by consensus of the member states.

But the EU executive is trying to re-establish the dialogue with Putin to avoid further tensions just when the member states are dealing with the risk of a EU break-up as a result of the in-or-out referendum in Britain.

“Mr Juncker has devoted his political career to dialogue. When relations between neighbours are most strained, he believes they should keep talking,” his spokesperson, Margaritis Schinas said in a letter sent to the Financial Times.

“He will travel to St Petersburg in that spirit — as a bridge-builder not a negotiator — and anyone who interprets his visit as anything else will be disappointed,” he said to correct those who saw this trip as counterproductive in the context of the sanctions debate. 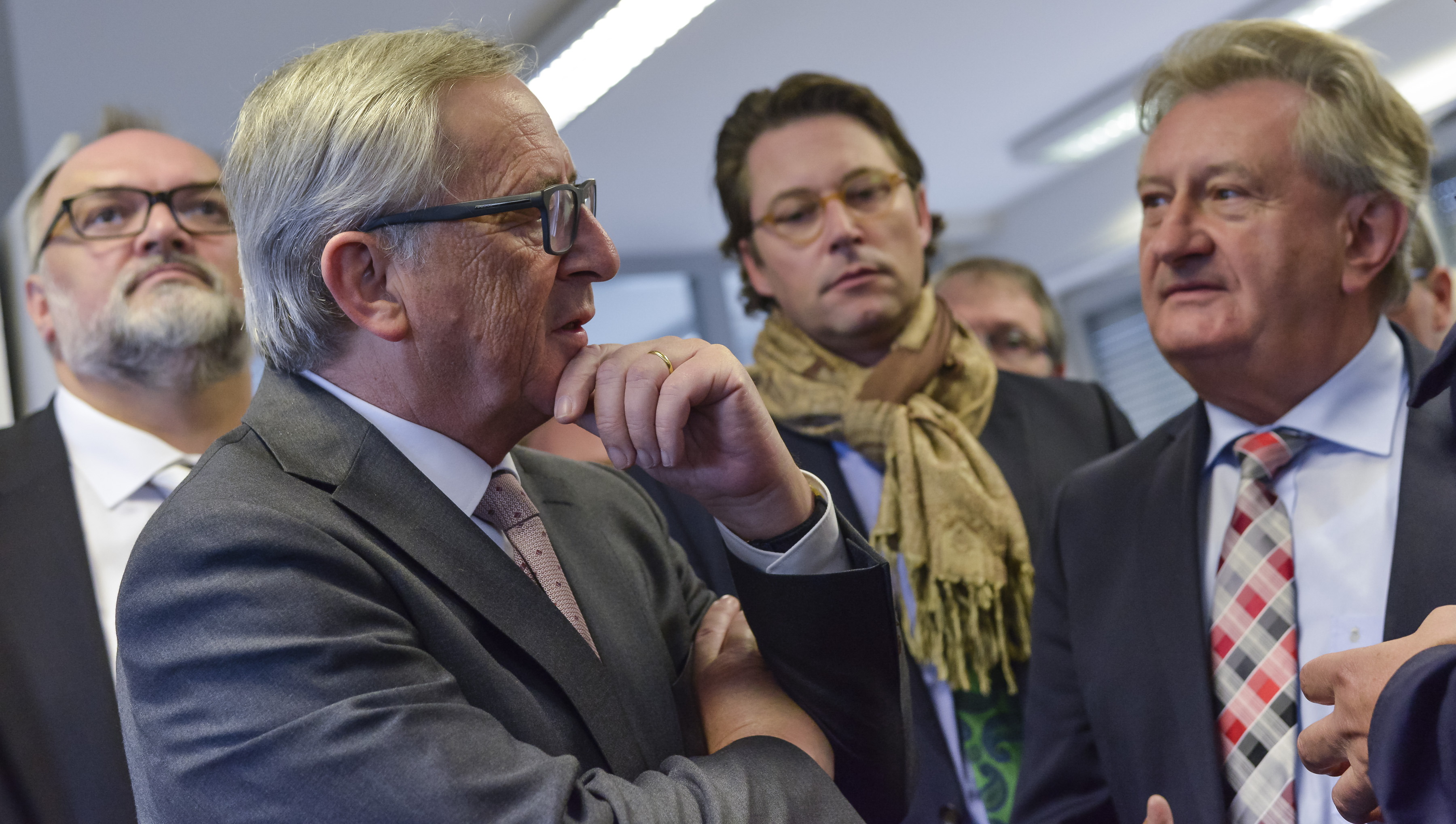 Juncker will travel to Russia’s ancient imperial capital with his Vice-President for Budget and Human Resources, Kristalina Georgieva, and the Commissioner for Digital Agenda, Günter Oettinger.

The Bulgarian Commissioner will participate in a panel discussion on “The Role of New Development Institutions in Realising Growth Ambitions.”

Georgieva’s trip to Russia comes against the backdrop of her veiled ambitions to become a candidate for the UN Secretary-General post after 31 December, when Ban Ki-moon’s mandate expires. Russia’s vote will be decisive as the permanent members of the Security Council can veto any candidate. Word is out that Georgieva wants to test the waters in Russia.

However Georgieva is not officially a candidate, as her country has nominated Irina Bokova, the current UNESCO Director-General, for the UN top job.

One of the main attractions of the forum will be France’s former President, Nicolas Sarkozy.

Sarkozy will give a keynote speech today titled: “Europe: Quo Vadis”. Prior to his arrival to St Petersburg, France’s conservative leader, who will meet today with Russian Prime Minister, Dmitry Medvedev, asked for a gradual lifting of the sanctions.

“We need positive shifts in Russian-European relations. This could be gradual and reciprocal lifting of sanctions, reciprocal steps by both sides,” he added.

Tomorrow (17 June), Italian Prime Minister, Matteo Renzi will take the stage together with Putin and the President of Kazakhstan, Nursultan Nazarbayev to explore how to capitalise on the new global economic reality.

Italy is the guest country of the forum’s twentieth edition. Accordingly, Renzi will lead a strong delegation of Italy’s best-known multinational’s chiefs, including those of Pirelli, Barilla, Intesa Sanpaolo, Eni, Enel o Finmeccanica. They will discuss how “Made in Italy” brand could be a new pillar to bolster Italy-Russia cooperation. 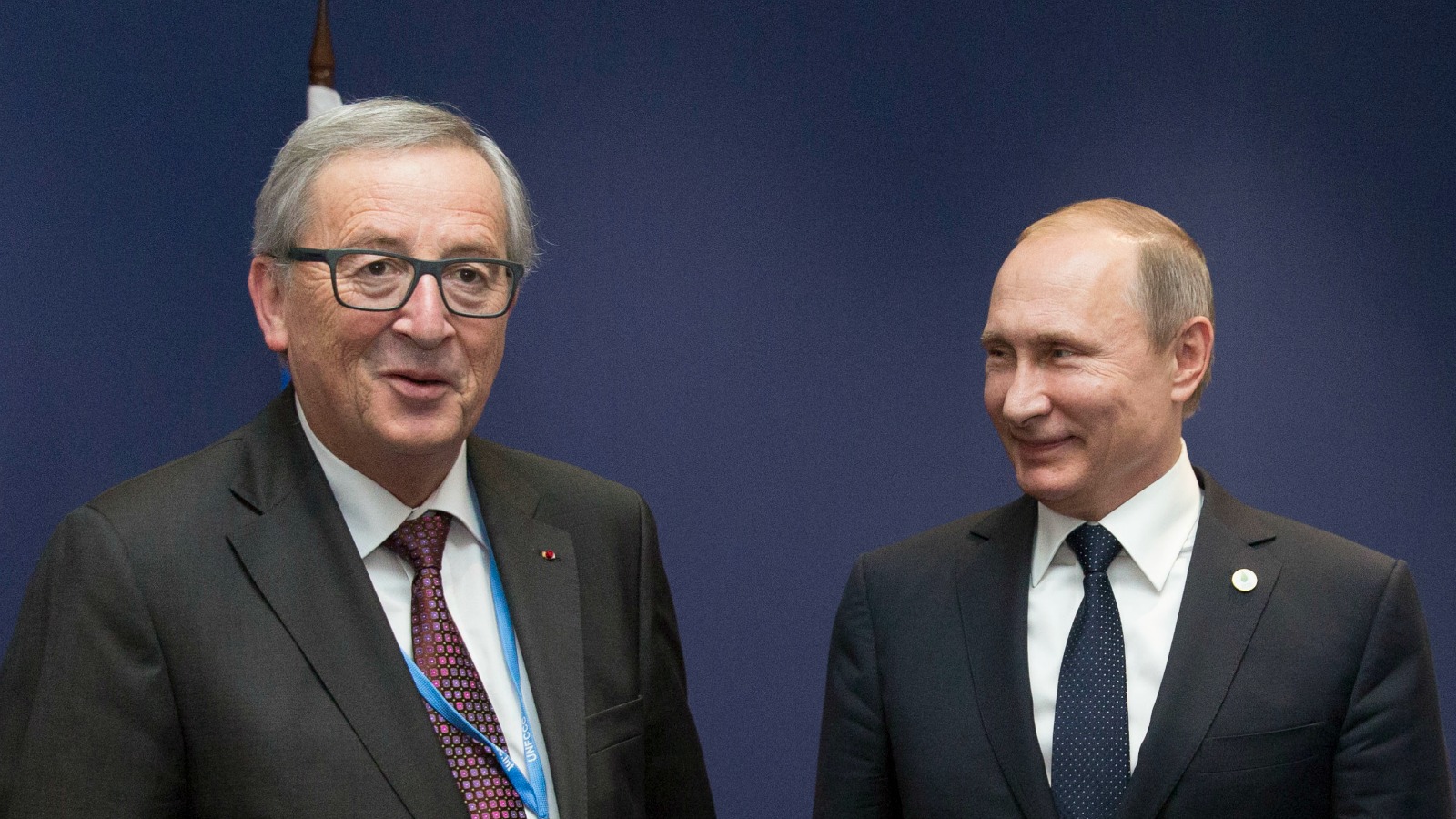