A common definition of the sharing economy and basic rules applicable across European countries would ultimately benefit users, some argue. [Photo: © Pixabay]

There is however a common aspect. “Everything we talk about is basically an attempt to use the assets we have in a better and more effective way,” Niedermayer remarked during a public debate in Brno, Czech Republic.

In the mobility sector, a wide range of applications are on offer, which go beyond the familiar Uber ride-hailing service. Examples include Waze, a travelling time-saving app, and Robo-taxi, a self-driving service, said Kryštof Kruliš, an analyst at the Association for International Affairs (AMO).

“First there is basic carpooling, where you only donate gas money to the driver and he does not make a profit in any other way. This is a classic example of sharing economy,” Kruliš said, referring to BlaBlaCar, a popular application in France.

“There are other concepts as well. For example carsharing, where you make your car available for others to use. They do not need to go to a car rental company, but rather look on a map which car is the nearest and then pick it up right away,” the researcher explained.

According to Kruliš, this could decrease the demand for cars in cities. Studies show that one shared car could replace up to ten private vehicles.

“Of course, then there is Uber which looked like a carpooling service at first, but gradually turned into contractual transport service, where you know the price and destination beforehand. There are differences when comparing with the traditional taxi, but currently Uber drivers are becoming more professional and fulfilling the same requirements as taxi drivers,” Kruliš explained. 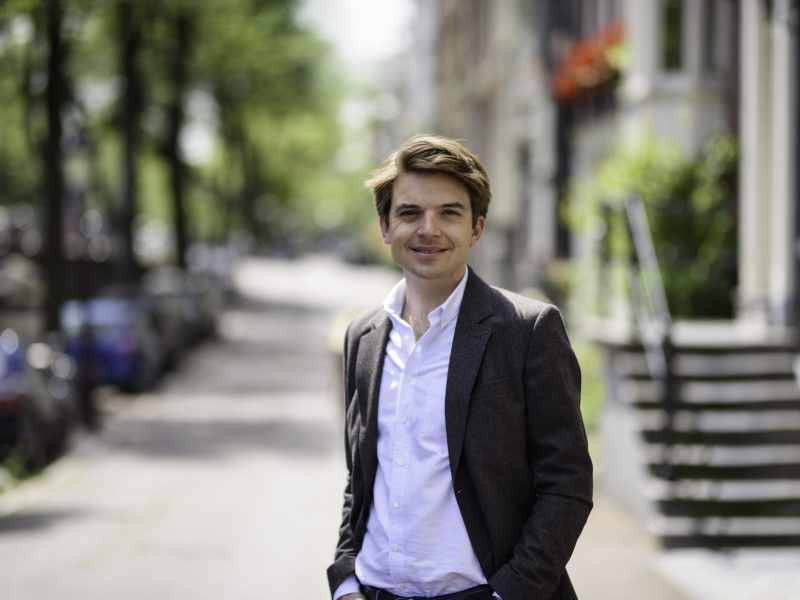 Škoda and the future of mobility

Czech automaker Škoda is also interested in new mobility services. The company established a centre called DigiLab, which tests and develops new ideas, primarily in the areas of transport and mobility.

“Making cars will not be sufficient in the future. That is the reason Škoda Auto DigiLab exists – it finds alternative ways to get people from point A to point B,” said Jan Edlman, who works at the Czech automaker’s subsidiary.

The company focuses on the ecosystem around the car, more effective parking, and traffic management. One of its creations is HoppyGo – a carsharing service that connects car owners and drivers in need of transport. All is done using a mobile phone application.

According to Edlman, the service is growing quickly and currently offers around seven hundred cars, whether Škodas or other brands.

Regulation, yes or no?

One of the questions that inevitably come up with the sharing economy is whether or not it should be regulated at European level.

For Czech MEP Niedermayer, the answer is no. “The European Commission says it welcomes the concept of sharing economy but does not recommend interfering in these services. Analyses presented by the executive say a clear ‘no’ to regulation. For me, that is the right approach,” Niedermayer said.

Not everyone agrees, however. Kruliš, for one, objected saying a common definition of the sharing economy and basic rules applicable across European countries would ultimately benefit users.

“It would not be easy to find common ground – the rules are different everywhere, from Berlin to Paris. The question is whether it would be worth the effort to find universal limits,” he suggested.

Everyone at the conference agreed, however, that the new business models permitted by the sharing economy raise a range of potential issues, starting with the risk of monopolies dominating the market.

“The first issue is to have fair rules for everybody. It just isn’t right for two very similar Czech services to come under completely different rules. The next problem is taxes: it is quite difficult to apply tax laws on large multinational companies. Consumer safety can become an issue as well,” Niedermayer said.

But the Czech MEP also referred to the subsidiarity principle, which states that the EU should only regulate if lower levels of government are unable to do it better.

“The benefits and problems of the sharing economy are very often local. Cities and municipalities therefore represent more suitable actors in the process of dealing with them. A lot can be done on the national level as well, so from my point of view we do not need any broad EU legislation,” Niedermayer said.

Airbnb, the popular home renting service, is another example where the possible effects of EU regulation could be felt in the near future.

The other issue with Airbnb is its real-life impact on the housing market. “Airbnb is a great option for travellers,” he said, but the proliferation of home rentals also pushes up the price of flats in cities. “For some, it means a lucrative opportunity, for others, higher prices of property,” the Czech MEP explained. 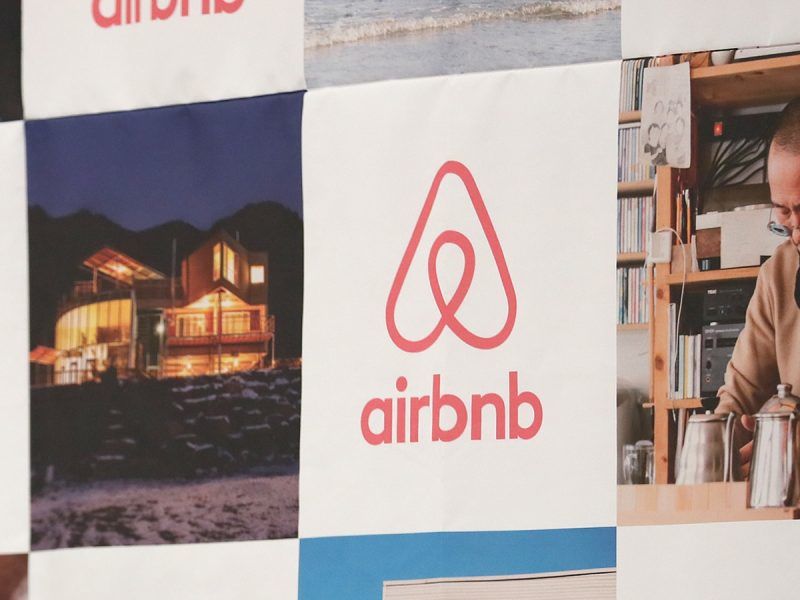 Participants at the conference also highlighted the impact of the sharing economy on the environment as well as on social interactions.

Younger people in the 21st century can sometimes lack social interactions, Niedermayer said. “Sharing something might reverse this trend,” he suggested, saying communities can be nurtured in this way, creating some form of “intimacy” to participants.

Beyond mobility, the concept of “smart” cities is also raising the interest of local authorities in the sharing economy. Cities like Brno have their own “smart” strategy which aims at improving coordination between different levels of city management, said Jan Edlman.

“Cities should provide comfort and security. ‘Smart’ city from our point of view means close relations between the city, its citizens and companies,” Edlman said.

The environmental level of the sharing economy is about using resources more efficiently and creating a circular economy.

“For example, when you don’t like your mobile phone anymore, you don’t throw it away, because other people with lower requirements in other countries might still use it. At the very end, parts from the phone might be used as well,” Niedermayer said.