An IMO polluting fuel ban looks good at first glance but is anything but on closer inspection, a new study warns. [Photo: Shutterstock]

According to a proposal penned by International Maritime Organisation (IMO) states in February, heavy fuel oil (HFO) – a notoriously polluting ship fuel – should be banned in Arctic waters from 2024, reflecting a similar Antarctic ban in place since 2011.

But a number of exemptions and waivers would allow 74% of the HFO-burning fleet to continue to use the fuel until 2029, a new study says, meaning that it would only reduce black carbon emissions by 5% instead of the 30% reduction promised by a full ban.

The International Council on Clean Transportation’s (ICCT) findings – calculated using a 2019 reference point – show that the vast majority of oil tankers and general cargo carriers would not be subject to the ban if it were implemented in its current form.

“In short, we found that the IMO’s proposed HFO ban contains so many loopholes that it’s no ban at all,” said the group’s Bryan Comer, who also warned that for certain types of vessels like bulk carriers and tankers, the use of the fuel has skyrocketed since 2015. 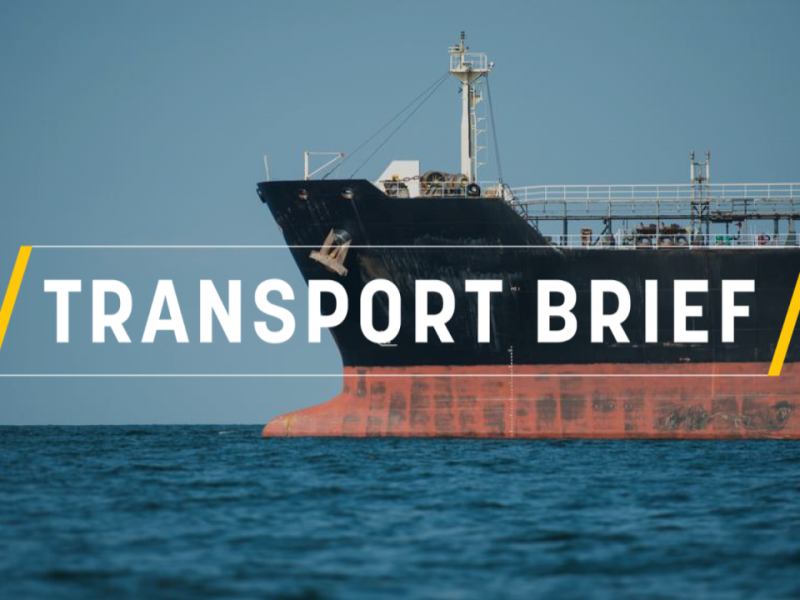 Most cruise ships would be prohibited though, as liners are generally flagged in non-Arctic states and fail to meet the criteria needed to be granted an exemption.

“While cruise ship traffic may grow as Arctic tourism becomes more popular, the current impacts of the coronavirus pandemic notwithstanding, these ships are well covered by the proposed HFO ban,” the authors explain.

Nevertheless, the ICCT still warns that the IMO’s proposal to exempt certain double-hulled ships that the UN agency deem at less risk of an oil spill should be rethought.

“An HFO ban with no exemptions or waivers is the most protective,” the study authors write, although they acknowledge the merits of a compromise that removes the double-hull exemptions but allows Arctic countries to offer some waivers.

Under the current proposal, Russia, Canada, the United States, Denmark and Norway would be able to offer waivers to vessels flagged in their waters. The ICCT suggests that a limited offering of perks could reduce emissions by 22%. 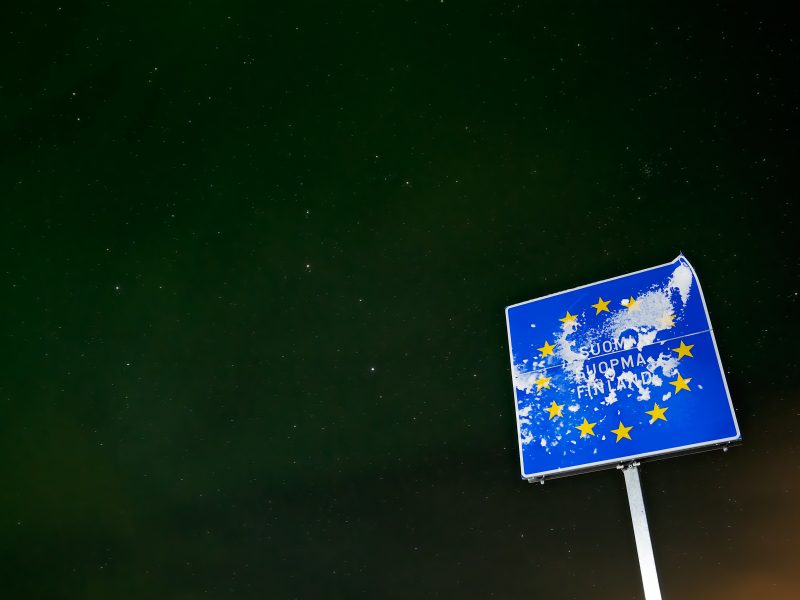 “This alternative may strike a balance between allowing HFO to be carried and used for domestic shipping, including community resupply, while banning a significant amount of HFO carriage and use in the rest of the Arctic ocean,” the study says.

However, the authors do reiterate that “an HFO spill close to shore would result in larger direct impacts to Arctic coastlines and coastal communities”.

An oil spill off the coast of Mauritius has made global headlines after a Japanese ship carrying 1,000 tonnes of fuel broke up on a reef, endangering a pristine marine eco-system. Two sailors tragically died during the ongoing clean-up operation when their tug collided with a barge.

The ICCT points out that the type of vessels that ply Arctic waters can carry two or even three times as much oil as what was on the MV Wakashio.

HFO and black carbon emissions are particularly damaging in the polar regions, as their dark colouring leaches into or settles on snow and ice, absorbing more solar heat and leading to a faster rate of melting.

Climate groups have urged IMO states to act fast on an HFO ban, as loss of sea ice due to global warming is freeing up shipping routes previously closed for much of the year. That is likely to increase the amount of traffic in the polar region.

The UN agency’s Marine Environment Protection Committee meets in mid-November, where the issue of the ban will be one of the main points on the virtual agenda. 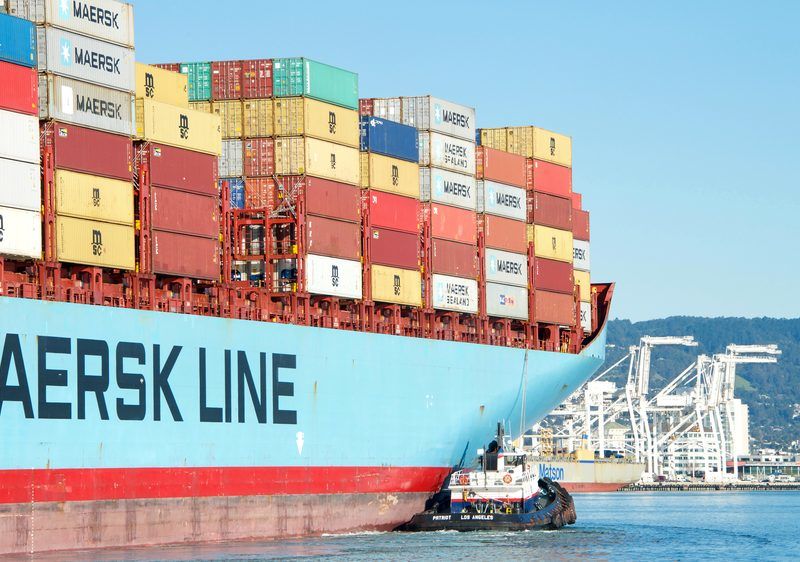