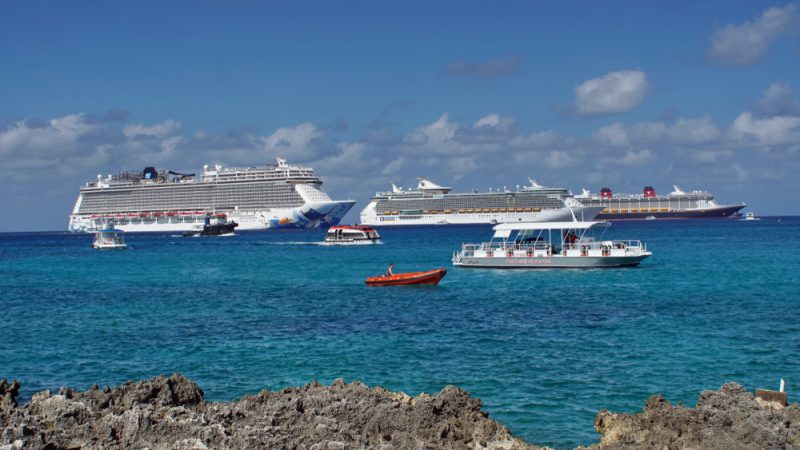 The European Commission issued more practical coronavirus advice on Wednesday (8 April), urging national governments to set up special ports that can process seafarers and up to 8,000 cruise ship passengers, due to disembark in Europe this week.

Three-quarters of EU trade is conducted by sea and the Commission’s new guidance aims to keep goods flowing during the ongoing pandemic, which has disrupted supply chains and made a significant dent in economic output.

The EU executive has called for designated ports that can handle crew changes and meet criteria such as quarantine measures and repatriation of seafarers.

Around 100,000 sailors come ashore every month worldwide, as contracts end and new crew start their shifts on cargo boats. Many are not nationals of the country where ships dock so will have to complete self-isolation stints and find a way to return to their homelands.

EU countries have different maritime procedures to one another but the bloc’s transport commissioner, Adina Vălean, said that ‘fast-track’ crew changes should be standard procedure during the outbreak.

An accompanying note to the guidelines suggests that “these specifically designated ports should geographically cover the Union and should be connected to operational airports and rail stations.”

It adds that harbours should have sufficient nearby accommodation for seafarers so that they can wait for their repatriation trips or complete mandatory quarantine procedures if the member state in question demands it.

According to the guidance, financial responsibility for ensuring sailors make it home or receive medical attention rests first with ship-owners or, failing that, the country in which the ship is registered.

The Commission has asked governments to nominate ports that can fulfil its criteria so that a network can be set up quickly.

Cruising for a bruising

Preparations will have to be swift as the European Maritime Safety Agency says that 11 cruise ships – with 8,000 passengers on board – will dock in European ports over the next four days.

Cruises have officially been suspended but there are still vessels at sea that need to make port.

According to Commissioner Vălean, “cruise operators have a responsibility to their customers and employees to bring everyone safely home” and the ship’s flag-state, if an EU country, should help companies pick the right port and help with logistics.

Europe’s largest flag states, Malta and Greece as well as Cyprus, could struggle to accommodate the influx of passengers though, so the Commission acknowledges that other countries should pitch in if docking is “not possible or practical”.

In mid-February, during the heights of China’s virus outbreak, cruise ships made headlines for being hotbeds of infection. The Diamond Princess, a UK ship docked in Yokohama, accounted for half of global cases at one point, according to the World Health Organisation. 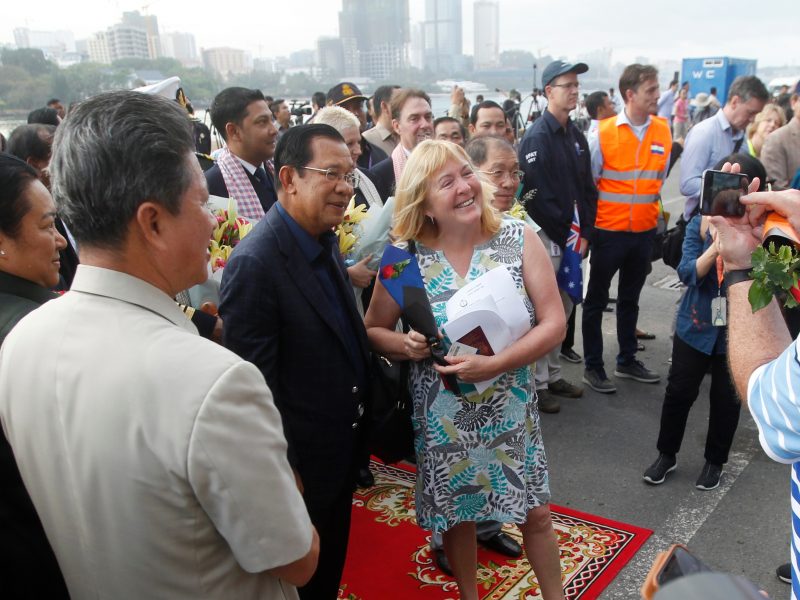 Passengers on a cruise ship that was turned away from ports around Asia over fears they could be carrying the new coronavirus finally began disembarking in Cambodia on Friday (14 February).

The Commission insists that it will be up to port administrators to decide on a case-by-case basis whether it is safer to disembark passengers and crew when there are confirmed infections onboard or whether to quarantine the vessel in the harbour.

“It should be assessed if the air used by the air-conditioning system can be taken exclusively from the outside (with less chance of virus spread), or whether it is being re-circulated inside the ship,” the guidance note explains.

France’s nuclear-powered aircraft carrier, the Charles de Gaulle, is currently tackling a suspected outbreak in the middle of the Atlantic ocean. Around 40 crew members are believed to have contracted the virus, the defence ministry said on Wednesday (8 April).