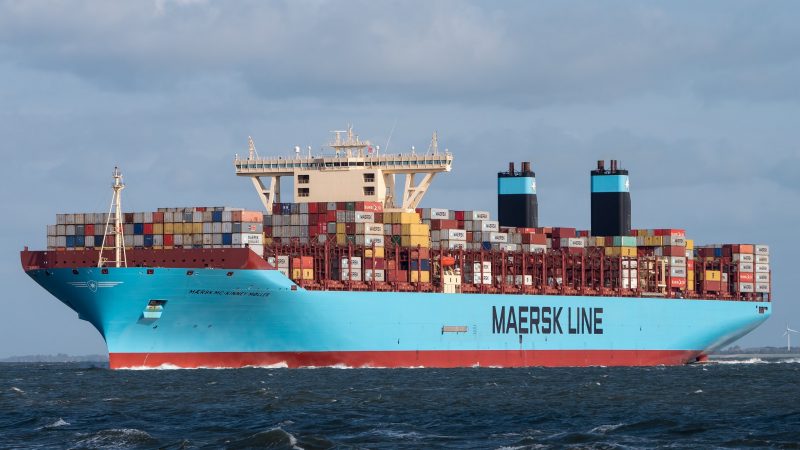 Maersk CEO Soren Skou called the tax proposal "a levy to bridge the gap between the fossil fuels consumed by vessels today and greener alternatives that are currently more expensive." [Norbert Möller / Flickr]

The call by Maersk for the fuel tax comes ahead of a meeting later this month of the International Maritime Organization, at which the UN body is due to consider how to reduce emissions from the shipping sector.

The sector is responsible for emitting 940 million tonnes of carbon per year, or about 2.5% of the global total, according to the European Commission, as most ships continue to use heavy fuel oil, one of the most polluting fuels.

Maersk would be hit by such a fuel tax as it is a major consumer of ship fuel, but the firm believes the IMO is not moving fast enough and wants to see additional measures to shift the industry towards cleaner options.

The firm, which currently has some 700 ships, has announced plans to launch in 2023 its first ship that will use biomethane or renewable natural gas as a fuel.

The company aims to become carbon neutral in 2050.