From January 2020, ships must use fuel with lower sulphur content or install devices that strip out the toxic pollutant. As a result, refiners and shipping companies will spend billions of dollars in the years ahead on ensuring fuel and engines comply. [Cyprien Hauser / Flickr]

Sweeping new fuel rules aiming to cut pollution belching from ships and save lives are now just a couple of weeks away but with no central policing agency and several countries still not signed up to them, compliance is a major concern.

From January 2020, ships must use fuel with a sulphur content of 0.5%, down from 3.5%, or install devices that strip out the toxic pollutant – known as scrubbers.

As a result, refiners and shipping companies will spend billions of dollars in the years ahead on ensuring fuel and engines comply.

But enforcement of the United Nations convention on cleaner fuels – known as MARPOL Annex VI – rests with individual countries and flag states, meaning for some routes and regions, compliance is already looking patchy.

A handful of major states resisted pressure this month at the UN’s COP25 climate talks in Madrid to ramp up efforts to combat global warming, underscoring a need for collective action to cut carbon emissions and wider pollution.

Despite two decades in the making, countries such as Israel and New Zealand have been unable to sign up in time for the 2020 IMO start date, while others such as Malaysia are considering how to apply the rules.

“I am sure there will be pockets (of non-compliance) initially,” said Guy Platten, secretary general of the International Chamber of Shipping association.

“Without co-ordination and consistency, shipowners will be placed in a no-win situation,” he said. 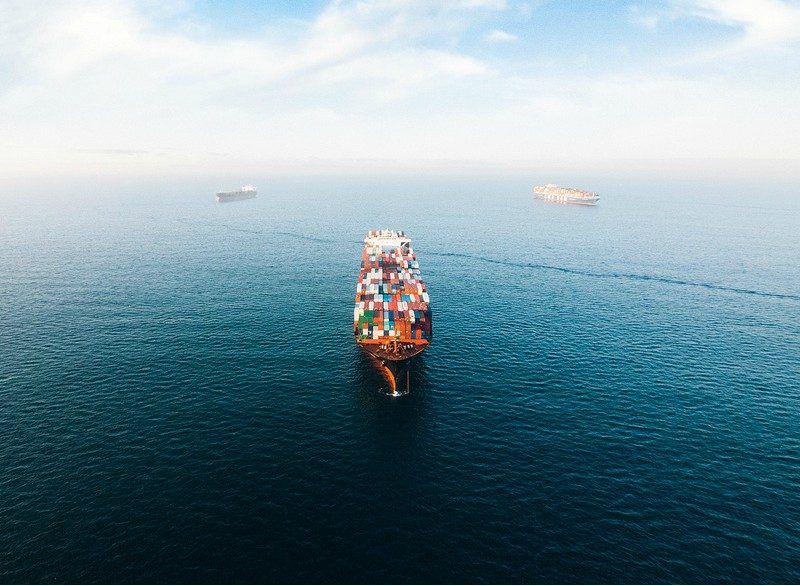 Last week’s difficult deal on shipping emissions at the International Maritime Organisation (IMO) brought some good news. The not-so-good news is that there is far too little acceptance of the need for immediate action, writes Bill Hemmings.

So far, over 90 countries have adopted the rules, which were set by the International Maritime Organization (IMO), leaving large parts of Africa and South America yet to sign up.

Russia said in October that while it pledged to stick to its obligations in international waters from 2020, it wants to postpone introduction of the rules domestically to prevent a sharp jump in marine fuel prices for its domestic river fleet.

The IMO said flag states which have signed up represented almost 97% of world merchant shipping by tonnage.

“It is recognised that in some areas the coverage by port state is not 100%, but as soon as a ship trades to a state which has acceded to MARPOL Annex VI they could be subject to control,” it said.

All commercial ships have to be registered, or flagged, with a particular country, partly to comply with safety and environmental regulations.

Nick Makar, regulatory affairs advisor with the Marshall Islands registry, among the world’s top three flags, said it was an obligation under the MARPOL convention to establish sanctions, and penalties should be “adequate to discourage violations”.

“Compliance will be considered on a case by case basis,” he said.

Officials in Israel said the country was unable to meet the 2020 start date as a national proposal on the issue was still in the process of being amended.

Israel’s environment ministry said its proposed regulation would be more stringent than MARPOL Annex VI, but gave no time frame for when the country would join.

New Zealand’s government said this month it would sign up to the IMO convention, as the country’s previous administration had not initiated the process.

Associate Transport Minister Julie Anne Genter said there would be “a longer lead in time” before the rules applied to domestic ships, with stricter sulphur limits from early 2022.

Genter’s office told Reuters fuel companies in New Zealand were preparing to supply international ships with 0.5% fuel on entering local waters, but did not say when it would happen.

Malaysia, a major shipping hub for commodities and oil, said it would consider detaining ships until they had compliant fuel.

“We will have to look into how we enforce these requirements on the ships,” said Baharin bin Abdul Hamid, director general of the Malaysia Marine Department.

Countries in Europe are gearing up for full compliance using measures such as “sniffers”, which measure the sulphur content from a vessel’s flue gas, and rigorous oil sampling at port control areas, all with the threat of imprisonment.

Elsewhere, the Panama Canal, one of the world’s busiest chokepoints, was taking steps to ensure readiness.

“We expect some non-compliance internationally and for that reason we have been training our inspectors and engineers to secure compliance,” said Alexis Rodriguez, a specialist in environmental protection with the Panama Canal.

The complexities of enforcement can be seen between neighbouring countries such as the United States, which has signed up, and Mexico, which is outside.

Mexico’s navy said ships still using dirty fuel would be allowed in its waters and would be allowed to sail into international waters as long as they remained outside the jurisdiction of those countries which have complied. 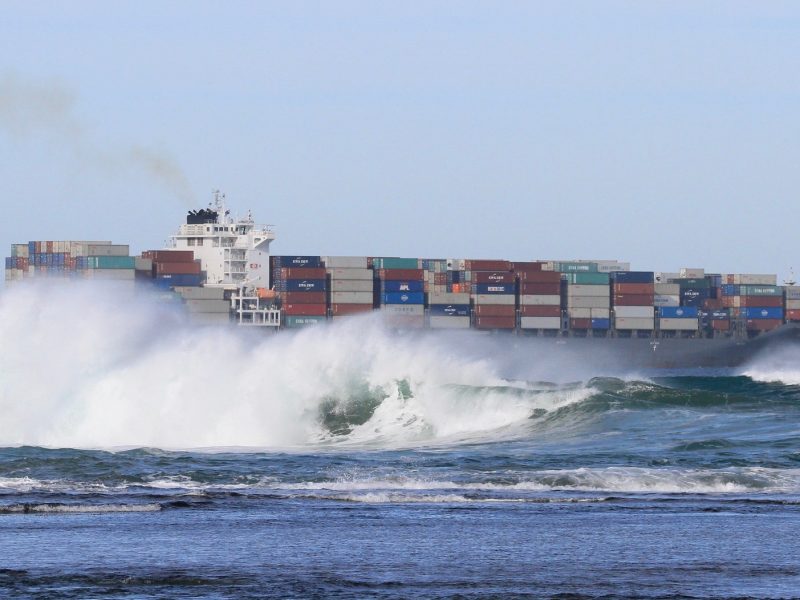