The concept involves capturing a ship's emissions and transporting them back to shore for processing. [Photo: Shutterstock]

Japanese shipbuilding giant Mitsubishi announced on Monday (31 August) that it will build and test a carbon-capture system for ships, aimed at significantly reducing the emissions of the maritime sector.

Shipping is a heavy polluter – its greenhouse gas emissions make up roughly 2.5% of the globe’s total – and reliance on international trade means that the sector is predicted to increase its carbon footprint substantially if nothing is done to make ships greener.

In 2018, members of the International Maritime Organisation agreed to club together and work towards a 50% cut in emissions by mid-century. Technologies like hydrogen, ammonia and even battery power have been touted as ways of achieving that target.

But a lack of working prototypes and industry apprehension at the huge costs involved in developing greener boats have led climate analysts and activists to ask when and how the sector will actually start making the promised emission cuts. 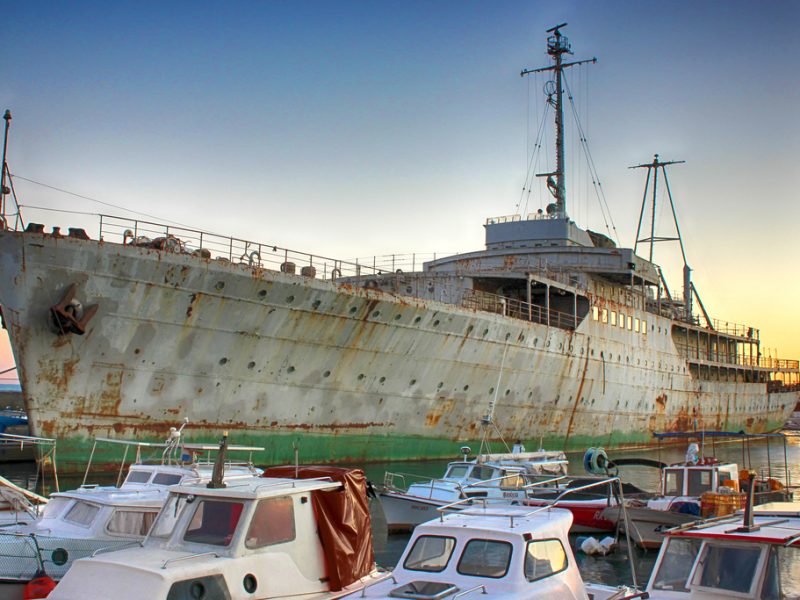 Mitsubishi Shipbuilding – a Japanese company – said this week that it has started work on developing a carbon-capture system for vessels, which promises to reduce ship emissions by up to 90% and even produce raw materials for new fuels to be produced.

“The demonstration involves converting the design of an existing CO2 capture system for onshore power plants to a marine environment, and installing it on board an actual ship in service,” the firm said in a statement, adding it will be “a world’s first”.

R&D and the testing phase are set to last two years, with Mitsubishi expecting to complete construction of the onboard capture system by mid-2021. Sea trials will be conducted using an existing coal carrier operated by the Tohoku Electric Power Company.

“The knowledge gained will be used for the future development of technologies and systems to capture CO2 from the exhaust gases of marine equipment and ships,” the firm added.

One of the main challenges will be building a system that effectively captures CO2 and designing storage tanks for the emissions so that they can be transported back to shore in some form.

The effort will only be able to draw on limited expertise acquired by onshore small-scale and demonstrator capture installations that have been linked to energy production and industrial facilities around the world but there is no established industry to take the lead from as of yet. 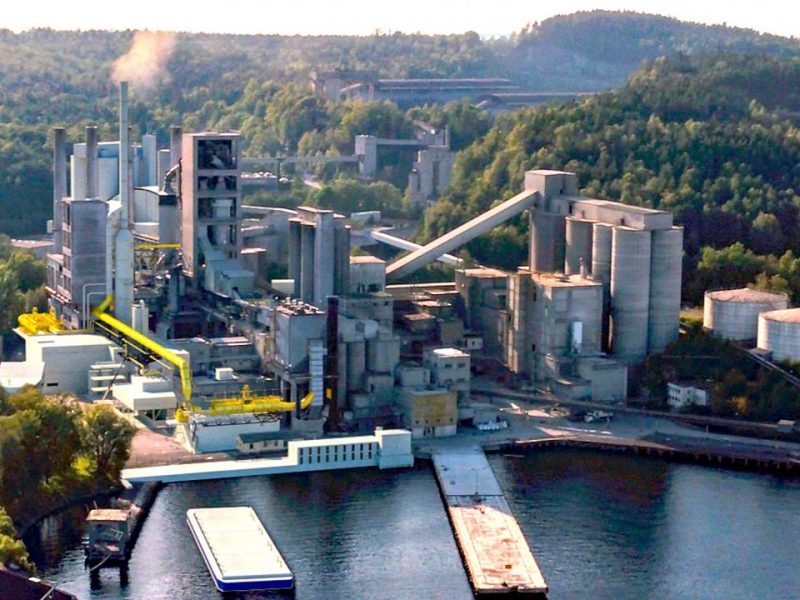 According to a Japanese study produced earlier this year on decarbonising shipping in general, onboard capture systems could reduce emissions by 85% and up to 90% depending on technological advancements.

However, the authors also point out that the resulting captured CO2 would be much heavier than the fuel – up to four times more than standard oil – so extra energy would be required to propel vessels to their final destinations.

The study also warns that although any fuels could “in theory” be used, they would require pre-treatment before use in order to remove sulphur and nitrates. Systems for unloading and processing captured carbon would also have to be developed.

Mitsubishi seems to be aware of the challenges ahead of it though and will use the trials to develop its concept further, by making the capture system more compact and cranking up the efficiency of the whole process.

If successfully tested and rolled out, the technology might prove attractive to shipowners and operators, as it could be installed as part of a retrofit rather than as part of a new ship purchase.

In Europe, shippers are set to be hit with new costs by the EU’s carbon market, which the bloc’s institutions are in favour of expanding to cover the sector for the very first time. Vessels have to date been free to emit within Union territory without financial penalties. 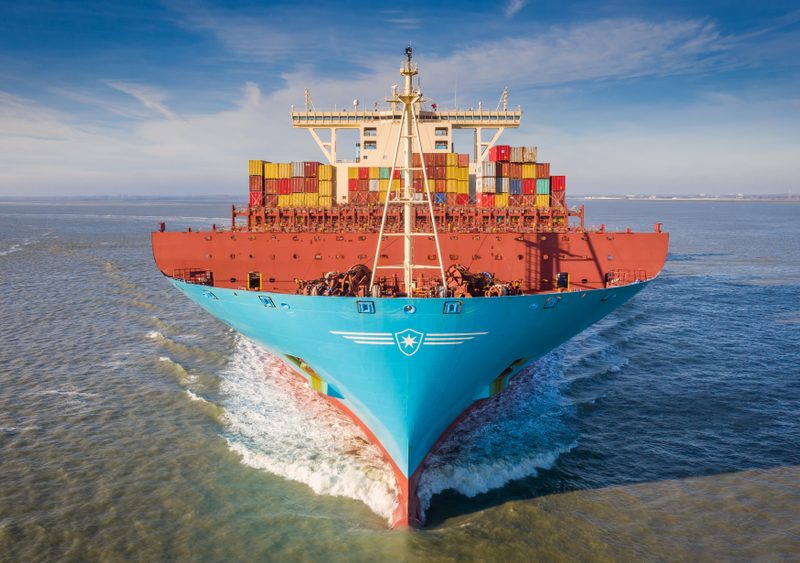