Late last week, the ferry Ellen steamed, or rather hummed, across the strait between the island ports of Fynshav and Søby in southern Denmark, powered by a 4.3-megawatt hour battery.

The vessel is capable of carrying 200 passengers and 30 cars. Battery builder Leclanche, a Swiss firm, says the ferry will cut 2,000 tonnes of carbon dioxide and 1.4 tonnes of sulphur dioxide every year thanks to its clean propulsion system.

From the beginning of September, the route will be operated between five and seven times a day.

Ellen, propelled by two engines built by Danish firm Danfoss Editron, has a range of 40 km between charges, which the EU-funded project behind the vessel says is seven times more than was previously demonstrated.

In order to make return trips in good time, the boat will be recharged for 20-minute-intervals when docked and then undergo a full charging overnight.

“Ellen demonstrates that even longer regional routes can be covered by pure electric means,” said the mayor of the local town of Ærø, Ole Wej Petersen. He added that he hopes the vessel will become a tourist draw in itself.

At 60 metres long and 13 metres wide, Ellen is no small fry and the Danish designers had to broach significant structural challenges to make the vessel seaworthy.

That included building the passenger and car decks both on the same level, as well as constructing the bridge from aluminium rather than steel, all in an effort to save weight and increase range. Onboard furniture is also made from recycled paper. 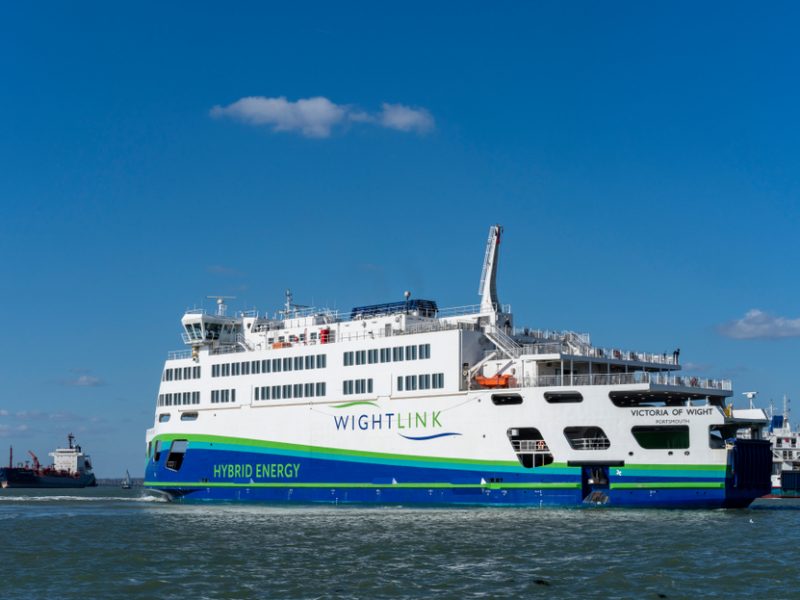 As of January 2020, an International Maritime Organisation cap on sulphur emissions will come into force, dropping the current 3.5% limit to just 0.5%. Given Ellen’s total lack of in-service emissions, more services like her could become the norm.

“This project demonstrates that today we can replace fossil fuel thermal drives with clean energy, and thus contribute to the fight against global warming and pollution for the well-being of our communities,” Leclanche CEO Anil Srivastava said in a statement.

At the domestic level, the seemingly viable all-electric route will contribute to Denmark’s ambitious new climate plans. The new socialist government, sworn in in June, has pledged to reduce overall emissions by 70% by 2030. 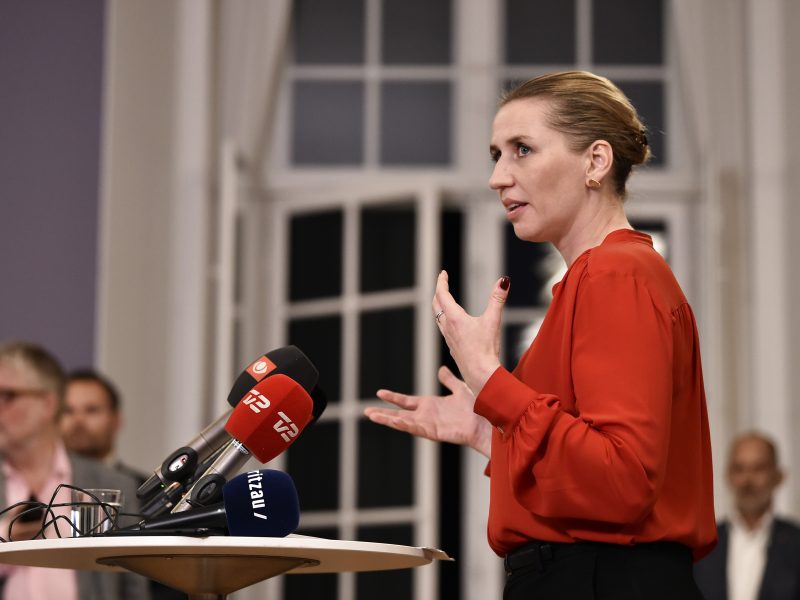 That target has been hailed as one of the most ambitious in the world for a developed country and it positions Denmark as a strong champion of calls to increase the EU’s overall target for the same date.

Informal talks on ratcheting up the 2030 goal, currently set at 40%, are currently underway and incoming European Commission President Ursula von der Leyen promised members of the European Parliament that she would lend her support to increasing it.