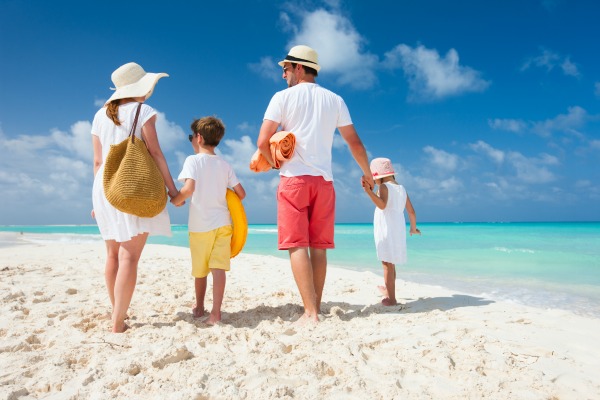 Due to the crisis, many Europeans can't afford to take a week-long vacation. [Shutterstock]

Taking one week off from work per year is now considered a luxury for European workers.

According to data from Eurostat, four out of ten EU citizens don’t have the money to take one week off and spend it anywhere else than at home.

The data also shows that even in the richer north, a major part of the population has great economic problems and is on the edge of poverty. In Sweden, 10% of the population will have to skip a vacation, compared to 14% in Denmark, 17% in the Netherlands, and 22% in Germany.

The new data, combined with new information from the German statistics office published last week, reports that one third of the German population can’t afford to pay unexpected costs for repairs, or for new items, if the amount exceeds around €1,000, has received attention in German media.

Poverty is defined as earning less than 50% of the average income in a country. In 2011, a worker in Germany was at risk of poverty if he or she earned less than €1,000. Eight percent of Germans also say they can’t afford to eat a meal with fish, meat or poultry at least every other day. The average in the EU is 11%.

All European election candidates have called for a more social Europe, whilst Europe is sometimes seen as a source of social dumping, especially in relation to posted workers.

The current establishment of a youth guarantee is considered one of the last legislation’s key advances on Europe’s social side.

To go further still, the issue of a common European insurance is gradually gaining ground, as is the idea of a European basic income.