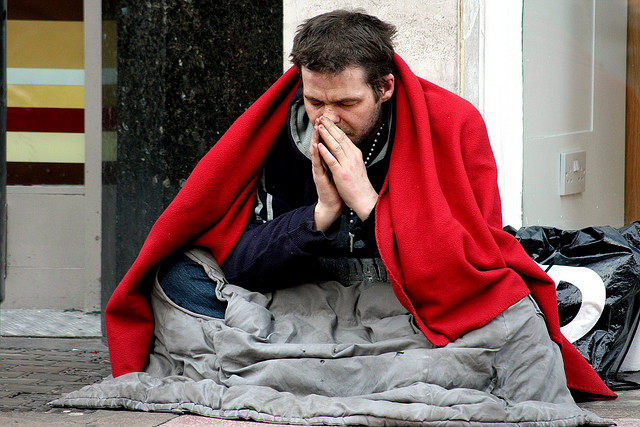 Youth unemployment has left ‘a generation scarred’, and the House of Lords has urged the British government on Thursday (10 April) to implement the EU’s Youth Guarantee.

A new report by the House of Lords EU Committee calls on the British government to rethink the way it uses European funding. It should adopt the EU’s Youth Guarantee scheme, which requires member states to ensure that all young people find suitable work, training or further education opportunities within four months of being unemployed.

At the moment, the Tory-led governing coalition is putting funding towards existing domestic measures such as the government’s current scheme, ‘the Youth Contract’, to help unemployed people aged 18 to 24 find work.

“Our report looked at ways in which EU funding could be better used to help get young people into work, and we believe that the government should rethink its centralised approach to spending EU money, and that instead it should tap into the expertise of local organisations. We would also encourage the UK government, and other member state governments, to use European money to establish new initiatives and learn from other countries,” the Baroness stated.

The EU Sub-Committee that deals with employment and conducted the inquiry, heard that the Youth Contract had underperformed, and was not popular in the private sector, while the Youth Guarantee had been successful in other European countries.

The report states that five regions in the UK have unemployment levels so high that they qualify for additional EU funding.

In addition, the House of Lords says that more needs to be done to address the skills mismatch in the EU. For example, it is expected that there will be around 900,000 unfilled ICT vacancies by 2015 in the EU, while at the same time the number of ICT graduates across Europe is falling.