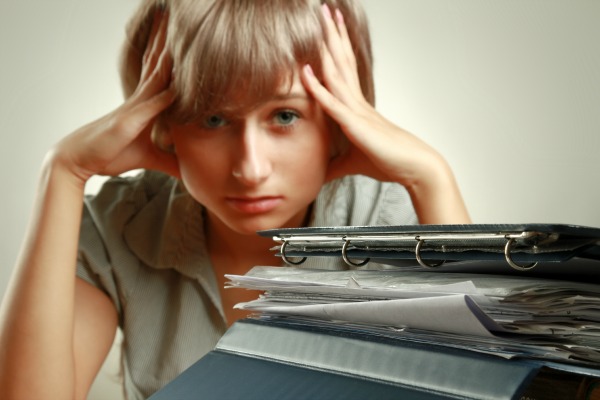 More students have clauses in their job contracts (Shutterstock)

An increasing number of private companies in Denmark use competition clauses for student jobs, which are keeping newly graduates from getting employed.

The trade union Djøf says that at least once a week, a student asks for counseling on job contracts for student jobs which contain clauses preventing them from seeking employment afterwards in the same sector, or with the company’s clients.

The clauses are to protect the interests of companies when employees change jobs. These clauses are increasingly becoming part of contracts for student-relevant jobs in Denmark.

“We are witnessing a development where companies automatically start to put the same clauses for normal jobs onto jobs for students,” said Helene Rafn, chief for salary negotiations at Djøf, according to the newspaper Politiken.

Djøf said the tendency is due to the companies trying to preserve their markets. Therefore, they try to ‘lock’ the students through the clauses.

“We actually think this is preposterous,” Rafn said. “It will have enormous consequences for the new graduates’ possibilities of getting employed after graduation,” she said, adding that the students should try to avoid the clauses as much as possible.

The Confederation of Danish Industry (DI), an employers’ organisation, also warned its members of using the clauses for student jobs.

“If you are not going to offer the students employment within the company, it’s not fair to limit their opportunities,” assistant director at DI Charlotte Rønhof told Politiken.

Companies’ use of competition clauses have also been critisised by the government’s established Committee on Productivity, which has stated that they halt growth and entrepreneurship.