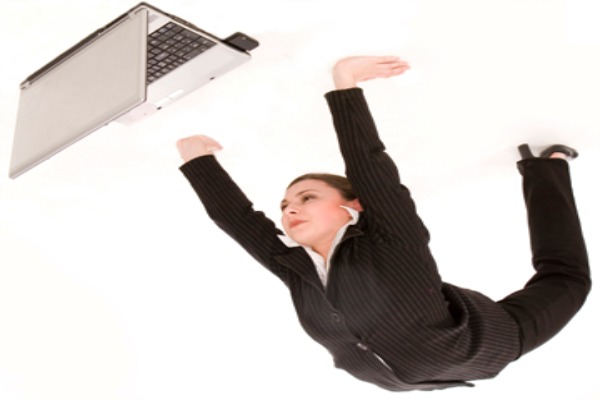 Delegates at a recent European Commission conference said that the national differences call for stronger social dialogue between employers and trade unions.

A stakeholder meeting on 14 November in Brussels was designed to launch informal consultations on flexicurity to feed into an employment package to be presented by the European Commission in 2012.

But delegates told the conference that there was no one-size-fits-all answer for flexicurity, which is best dealt with at national level. Flexicurity is the concept of combining job flexibility with security.

No progress can be made without social partners

One of those leading a volley of calls for closer consultation between social partners and public authorities in nations that are keen to introduce flexicurity policies is Andrea Benassi, who heads ?the European Association of Craft, Small and Medium-sized Enterprises (UEAPME). “You cannot consider social security issues if you do not consider the concerns of the social partners,” Benassi said.

Koos Richelle, director-general of social affairs in the EU executive, told the conference: “Social dialogue is not a luxury that we can only afford in times of economic growth; tripartite social dialogue is a necessity.”

Emphasising the sharp differences arising from the financial crisis across European labour markets, where unemployment rates range from 4.4% to 20%, Richelle acknowledged that any new policy would need to cater to this diversity.

“This is not to say that we should create different speeds in the EU, but we should ensure that our policy framework is adapted to the variety of situations across member states,” he added.

Leading academic says there is no time to lose

Ton Wilthagen, a labour markets professor who has spearheaded the EU’s attempt to frame new flexicurity policies, acknowledged in an interview on the fringes of the conference that such policies would need to be brought about at the member-state level.

Wilthagen favours a broad shift from governments paying social security benefits directly to the unemployed to a system of subsidies to companies enabling them to hire workers they could not otherwise afford.

He said that there was no time to lose, and he warned against waiting for a pan-European proposal, saying: “We are hearing some of the same concerns and issues now as were heard four years ago. The machine moves ahead very slowly, but there is nothing preventing initiatives being introduced on a local level.”

Denmark is often held up as the best example of the efficient use of flexibility in the workforce.

Lone Henriksen, an executive in the Danish ministry of employment, acknowledged during a speech before the conference that the experience of the Scandinavian country was probably not directly transferable to other countries, because the labour market conditions might be too different.

In times of fiscal constraints, the obvious question is “who will pay for it?” said Koos Richelle, the director general of social affairs in the Commission. “All actors – the state, the employer and the employee – benefit from higher levels of flexibility and security. The solution can no longer be the state internalising all costs of flexibility; we know that for many countries that would be simply financially unsustainable,” Koos added.

“With austerity driving more and more SMEs to closure and 66% of all SMEs reducing their workforces, one possible alliance to help flexicurity policies would be between the SME representative groups and public agencies,” said Andrea Benassi, secretary-general of ?the European Association of Craft, Small and Medium-sized Enterprises (UEAPME).

European labour markets are generally considered to be too rigid. Making labour market rules more flexible while at the same time providing a good level of social protection is one of the main challenges of the EU's long-term vision for economic, social and environmental reform (the so-called 'EU 2020' goal – see EURACTIV 19/11/09).

Since early in the century, flexicurity - a combination of easy hiring and firing rules combined with high benefits for the unemployed, and a pro-active labour market policy - has become the vehicle of choice for EU policymakers on the road to labour market reform.

However, the diversity of situations at the national level means that a 'one-size-fits-all' approach to flexicurity in Europe is problematic. To tackle this problem and unearth ways to make the policy work in different national contexts, the European Commission launched a 'Mission for Flexicurity', the results of which were presented in December 2008.

While the consultation results reaffirmed the EU's commitment to the policy, the worsening of Europe's financial and economic problems has called into question whether the Commission will have enough tools and support at its disposal to push for continued reform.