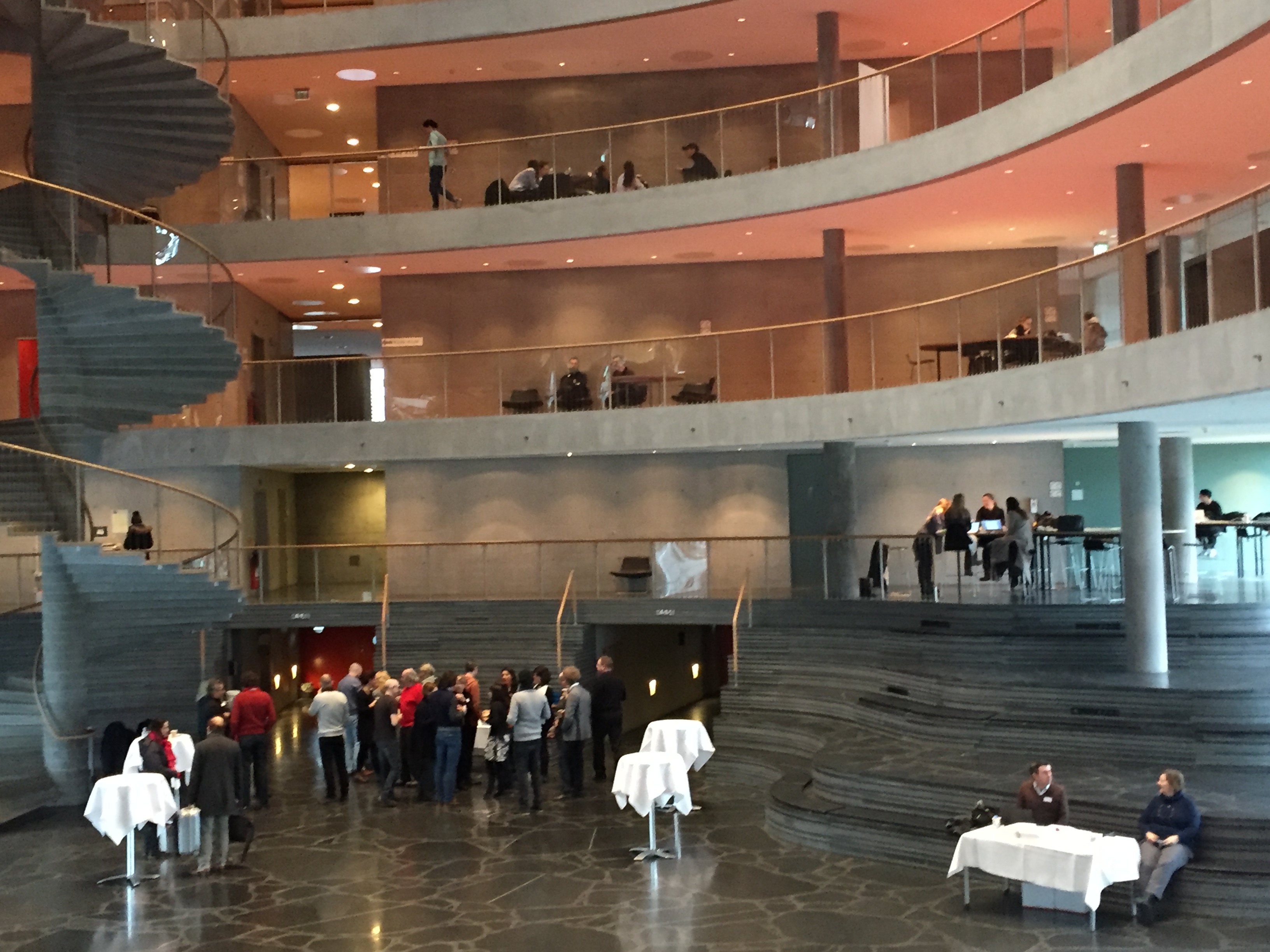 For new graduates, accepting a first job offer and entering the labour market might appear to be the best option. But research indicates that waiting for a job that matches an individual’s skill level will be a more successful move over time.

This will lead to a more successful outcome, according to new research published by the EU research project STYLE, Strategic Transitions for Youth Labour Europe.

The researchers from STYLE, from universities all across Europe, say that young workers under the age of 25 who wait for the right opportunity are less likely to experience failure, such as unemployment, or ending up with a low-skilled occupation.

STYLE’s research was conducted in five EU countries: Finland, France, Italy, Poland and the UK, both before and during the recent financial crisis in Europe.

“There might be some rationale for recent graduates not to accept the first job offer they get. They shouldn’t become part of the labour market at any cost,” said Tiziana Nazio, a researcher from the University of Turin, in Italy. She was speaking at a youth unemployment conference in Copenhagen last week.

While it might be difficult for young people in times like these to reject low-paid and low-skilled jobs, Berloffa said, young people should keep in mind that unemployment only affects them negatively if it is for a very long time.

>>Read: Overeducation: When fish and chips are served by historians

Family background, of course, plays a significant role in young people’s opportunities. STYLE’s research data reveals that across all European countries, the likelihood of young people being unemployed was much higher if they came from a low-employment home than from any other household.

Nazio said that parents with jobs are better able to guide their children, but they are also able to protect their children against failure, fostering an protected and resourceful environment, whereas less well-off parents are more likely to advise their children to do a trade-off and take on low-paid jobs that they are over-qualified for.

In February 2013, EU heads of state and government agreed to launch a €6 billion Youth Employment Initiative (YEI) to get more young people into work. Member states, which have regions with youth unemployment rates above 20%, are able to apply for funding to create opportunities for young people who are not in education, employment or training. €3.4 billion has been earmarked for Greece, Spain and Italy.

Recently, the European Commission announced another initiative with businesses in order to create apprenticeships, traineeships and other types of work-based learning for young people.

In November 2015, the European Commission launched the European Pact for Youth (EPY), an initiative with European companies which aims at creating apprenticeships, traineeships and other types of work-based learning, in order to help young people transition into their first jobs. The EPY is following up on the Youth Employment Initiative, launched by the Commission in 2012, which is also meant to tackle high rates of youth unemployment in the EU, particularly in Greece and Spain.