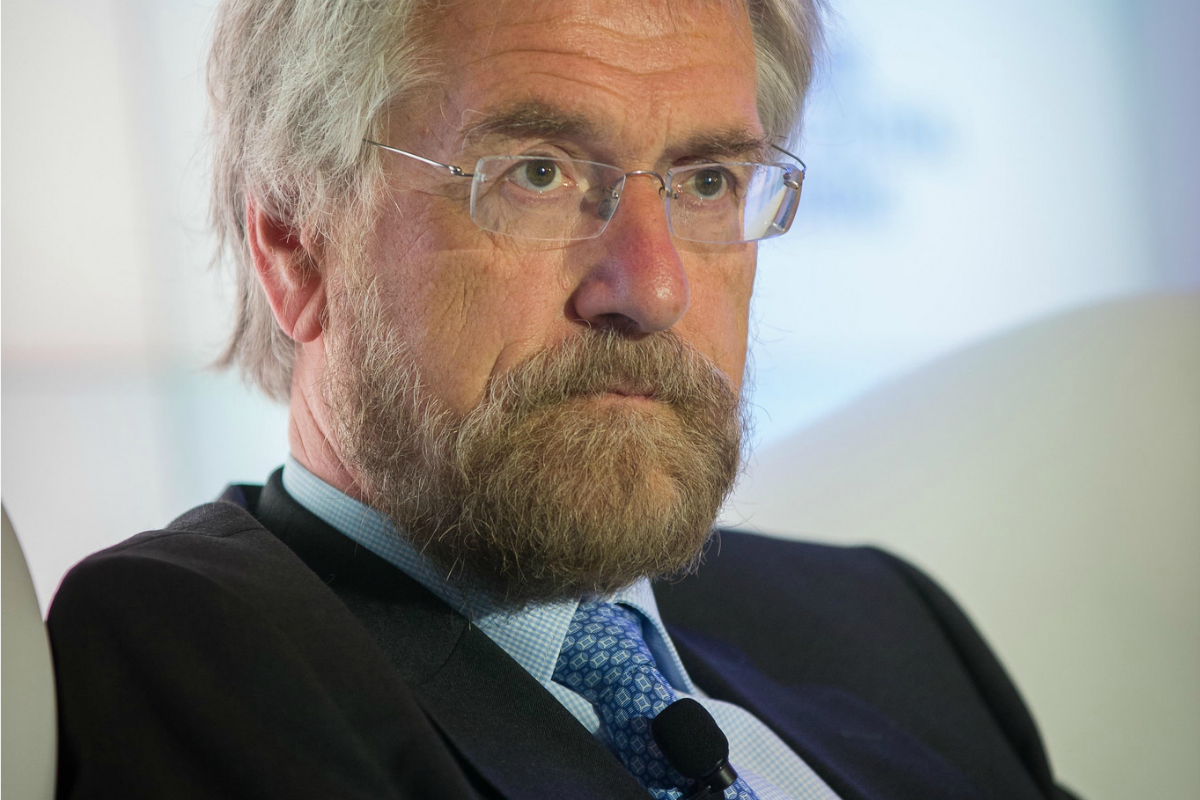 Low wage agreements were needed in some crisis-hit countries in the eurozone to bolster competitiveness, Praet said.

By contrast, in countries like Germany where “inflation is low and the labour market is in good shape”, higher earnings increases were appropriate. This would help bring average wage developments in the eurozone in line with the ECB’s inflation target of close to 2%, he said.

The Bundesbank historically has been a strong advocate of wage restraint, but with eurozone inflation stuck below 1% and consumer prices rising just 1% in June in Germany, Europe’s biggest economy, some fear deflation.

Bundesbank Chief Economist Jens Ulbrich was widely reported to have encouraged German trade unions to take a more aggressive stance in wage negotiations, given the low levels of inflation.

Earlier this month, the German Bundestag gave the green light to a minimum wage of €8.50 per hour. The law, which will apply as of 1 January 2015, will be the first time that Germany has a minimum wage, although some exceptions will continue to apply in certain sectors until 1 January 2017.

The move by Germany has emboldened others to call for a Europe-wide minimum wage. France has long spearheaded the campaign for the introduction of a European minimum wage, saying it will help tackle unfair wage competition in Europe, or social dumping.

Labour unions in Germany have been getting above-average pay hikes in the past year after a decade of wage restraint. In April, 2.1 million public sector workers agreed to a 3% pay rise for this year and 2.4% for next.

While Germany's grand coalition finally produced a draft agreement over introducing minimum wage, other EU member states have been calling for an EU-wide wage floor.

The French socialist-led government, for example, believe Europe should be more uniform on labour policy and see the German measure as a step in the right direction.

A Europe-wide minimum wage, adapted to each country, would support the EU's economic revival and tackle "low cost" labour from Eastern European countries, the French government has argued.