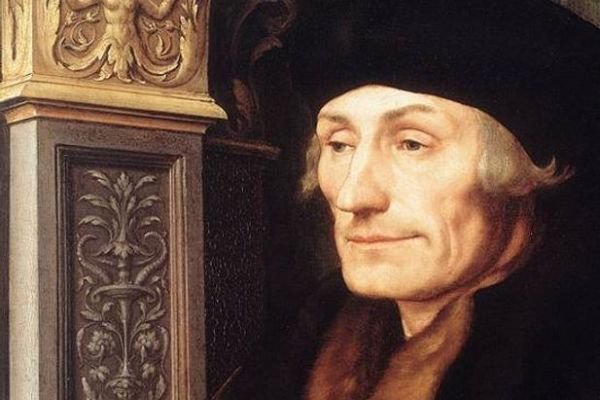 The Erasmus progamme, which allows thousands of students every year to study in other EU countries, could not be launched today, said the founder of the initiative, Domenico Lenarduzzi, in an interview with EURACTIV.

Now a retired Commission director-general, Lenarduzzi worked for over 30 years in the EU executive and was the one who devised the programme when he was head of unit.

"I was totally convinced that we could strengthen the European Union with the citizens, particularly young people," he said, recalling his services started informally to facilitate exchanges in the early 80s.

The programme was launched in 1987. It was after the Fontainbleau summit in 1984, under French presidency, that President François Mitterand pushed for a Europe of citizens. "Heads of State and government agreed then that Europe could not be just a single market, but that we needed a Europe of citizens," the former director-general said.

But Lenarduzzi is convinced that such an initiative on the part of the Commission is no longer possible nowadays because of the nature of the budgetary periods—we need today to decide the budget for 2017 or 2020, he argued.

"We have a straitjacket that prevents us from taking initiatives beyond those that are foreseen by the multi-annual financial framework (MFF). There is no freedom of initiative anymore," he said.

Lenarduzzi's strategy in the 1980s was totally different. "We had to use personal contacts to convince every six months the EU [rotating] Presidency of the importance of the project …  and to give them the impression that they were the ones initiating the project," he explained.

"It was the Commission that came up with the initiatives, but the member states wanted to benefit from it so they could say they achieved this or that," Lenarduzzi added.

The former Commission director-general gives a bleak and disheartening picture of today's policy-making. "Europe as we have conceived it is stuck, simply because from a budgetary point of view we are stuck."

Lenarduzzi believes education has a fundamental role, much more so than 20 years ago. "Today, we say that to build Europe it is first and foremost through education, education, education," he stressed, hinting however at the fact that the words are not translating into proper action.

Asked if the current leadership had the impetus to drive the Union further, he said the crisis has shown that more and more policies are decided between German Chancellor Angela Merkel and French President Nicolas Sarkozy.

"The community spirit is lost," Lenarduzzi argued, "We are moving forward but only because we are pushed by events, not by a design."

To read the full interview in the original French, please click here.