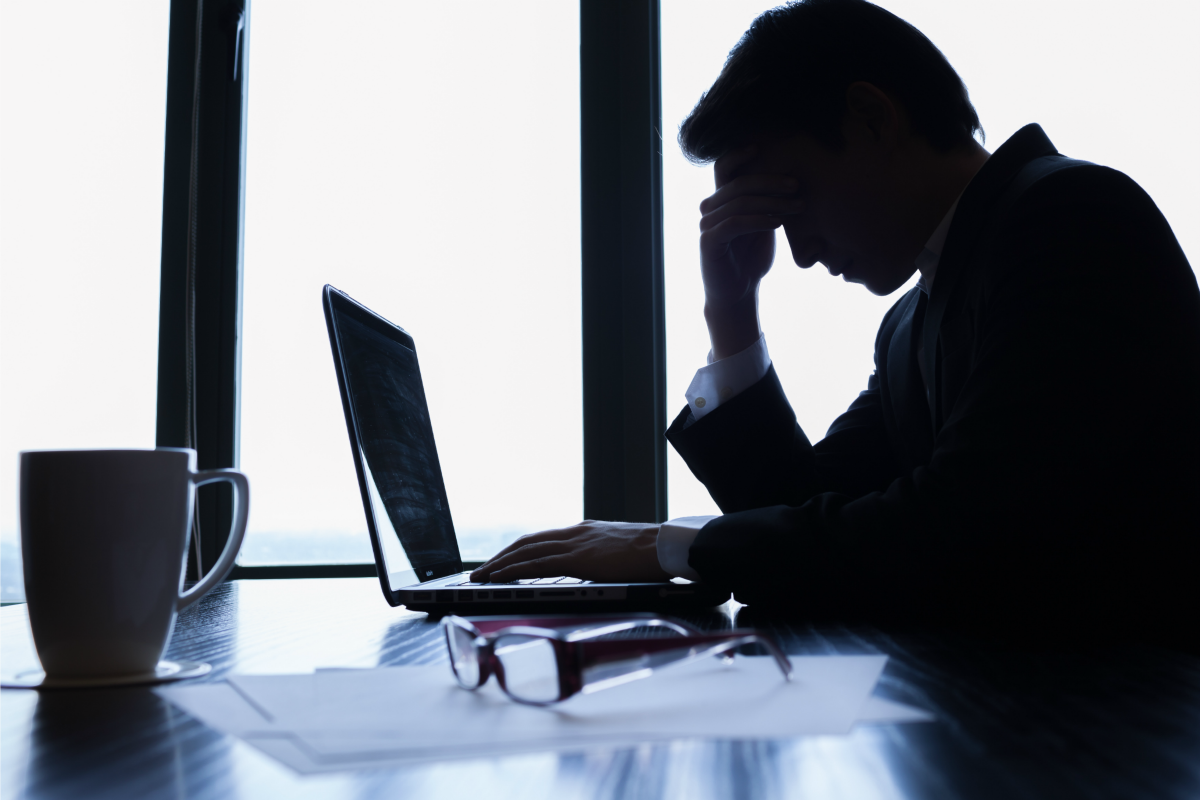 A pioneering new Belgian law that came into effect this month requires all enterprises operating on Belgian territory to take preventive action against the “psycho-social risks” related to work stress.

The coming into force of a new Belgian law on burnout is raising questions over whether European employers, including the European Commission, are doing enough to prevent their employees from succumbing to this debilitating psychological condition, linked to prolonged exposure to stress in the workplace.

As of 1 September this year, Belgian law stipulates that employers must take measures to prevent “psycho-social risk”, including conducting risk analyses and providing counselling to employees to prevent burnout.

This will apply to all enterprises operating on Belgium territory, including the Brussels-based European institutions and the myriad of trade organisations, law firms, media and NGOs working to influence EU legislation.

The new legislation is prompting demands that the European Commission follows suit.

EURACTIV has seen an internal email communication from the Union Syndicale, a trade union representing Commission staff, calling on the EU executive to “draw up as soon as possible its own internal rules to give effective protection to its staff as the same level at least as the Belgian law”.

The communication is entitled “Stress, Harassment and Burnout: Belgium has boosted prevention – what’s the Commission waiting for?”

The Commission declined to comment directly on the Union’s communication to staff, but a spokesman told EURACTIV that the executive was aware of the risk, and was undertaking “a psychological risk assessment to detect any gaps in the present offer” this year.

“The European Commission is aware of the risks of the modern working world, including psychological risks, their influence on employees and the employer’s responsibility to ensure a safe and healthy work environment for its work force,” said Antony Gravili, spokesman for Inter-institutional relations and Administration.

Compared to the rest of Europe, the new Belgian legislation is ahead of the curve. “To our knowledge, Belgium is a pioneer. It is one of the only countries where burnout is mentioned as forming part of psychosocial risks,” said Dr Patrick Mesters, director of the European Institute for Intervention and Research on Burn Out.

There is no consensus on whether burnout is in fact a psychological condition separate to depression. According to the main professional classifications, burnout is not even qualified as a psychiatric syndrome, as explained by Harry Pomerantz, Clinical Director of the Community Help Service (CHS), a Brussels-based mental health centre.

“Burnout is real, it is there, it is not imaginary. However, if we look at the different classifications (ICD, DSM), burnout has not yet been qualified as a psychiatric syndrome. It is thus often not given as a diagnosis as treatment for it is not reimbursed by many health insurance schemes. Burnout itself is nearly always characterised by a state of utter physical emotional and psychological depletion and exhaustion – this is similar to but also different from depression,” states Pomerantz.

“The dilemma is that although we know it is there, it can also be a polite way for people who are also suffering from depression to give themselves a label that is not taboo. In other words, if you are burnt out then you can be sick but it is not your problem, it is the employer’s problem,” adds Pomerantz.

Thus the new Belgian law is “evidence of a victim culture that perpetuates the illness of the individual,” argues Professor Jonathan Chick, Consultant Psychiatrist and Medical Director at Castle Craig Hospital in Scotland (an addiction treatment clinic).

The legal solution may even be counterproductive, encouraging companies to develop devious measures to ensure that they do not fall foul of the legal requirements, rather than focusing on really helping their staff.

“We should beware of the unintended consequences of the legislation. Employers who are not good people will devise strategies to always be in the right…and adopt scurrilous measures and subtle demeaning techniques which managers get skilled in if they think there will be a legal challenge,” adds Professor Chick, who will be speaking at a conference on burnout on 10 October, organised by the Community Help Service.

Outside Europe, other methods are being developed to deal with work-related stress:

“In Japan, where working hard is a badge of honour, they have the WA: Workaholics Anonymous. Members support each other to learn to set limits on themselves and on their employers, and set boundaries which are reasonable,” states Professor Chick.

“The Japanese have a word for ‘dying of workaholism’: Karoshi”, notes Chick. When prime minister Keiz? Obuchi had an ultimately fatal stroke in April 2000 at the age of 62, it was said that he died of ‘Karoshi’.

Stress is the second most frequently reported work-related health problem in Europe. In an opinion poll conducted by the European Agency for Safety and Health at Work EU-OSHA poll, around 8 in 10 European managers expressed concern about work-related stress in their workplaces; however, less than 30% admitted having implemented procedures to deal with psychosocial risks.

“The thing to be admired in the Belgian legislation is that it raises awareness of burnout. If a workload is structured according to people’s sensitivities, capacities and competences, then you could prevent most burnout cases.  It is obvious that now that burnout has received the deserved attention it is getting, this will stimulate much new research into this phenomenon”, argues Dr Pomerantz.

A new Belgian law against burnout came into effect on 1 September 2014.

It obliges employers in Belgium to acknowledge the risk of burnout among their employees and take appropriate measures to prevent it.

Employers in Belgium will be responsible for conducting risk analyses and counselling employees in order to avoid burnout, a feeling of exhaustion and hopelessness brought on by prolonged exposure to stress in the workplace.

It is the first time that the term ‘burnout’ has been used in Belgian legislation.

It comes in addition to laws already applying against bullying, harassment and violence in the workplace.