The eSkills campaigns, launched in 2010, have contributed to reducing the gap in the EU between demand and supply of digital skills jobs, according to the European Commission.

“This has been a great journey and very good progress has been made but we have not yet reached the destination. There is still a skills gap to be plugged and it is now up to the Digital Skills and Jobs Coalition and Member States to play an even more important role to achieve our ambitions by 2020,” said Antti Peltomäki, European Commission DG GROW Director-General, at the eSkills for Jobs conference today (18 October), in Bratislava.

During the conference, Günter Oettinger, European Commissioner for Digital Economy & Society, announced the launch of the Digital Skills and Jobs Coalition in December 2016, a key action included in the European Commission’s New Skills Agenda for Europe.

“The national coalitions for digital skills and jobs will provide exceptional platforms to bring the digital landscape to the lives of all citizens,” said John Higgins, Director General of DIGITALEUROPE.

To help in this process, the ICT Industry, with the support of other stakeholders, has launched the Bratislava Declaration, which is trying to mobilise efforts to unlock the potential of e-skills to fuel growth and jobs creation.

#digitalSkills education has to start with the teachers #eSkillsSK pic.twitter.com/vx7F4JwieQ

We use games as a teaching tool. But it should not replace teacher, but be used by teacher. @perstromback so Commenius said #eSkillsSK

The large-scale campaigns launched so far have involved over 5,500 events in all member states, attended by 3.4 million people. Multimedia campaigns targeting the young, professionals and policy makers have reached millions of people and have contributed to the promotion of digital careers.

The EU IT Fitness test was launched at the conference. Following the successful uptake of the test in Slovakia over the last six years, it is now available in English for free across Europe.

Mário Lelovský, President of ITAS said: “We are extremely proud to offer this digital skills test to everyone in Europe as this is a great tool to help people understand how to improve the digital skills they will need to further their careers and live in the digital Europe of today.”

“We have decided to implement serious procedures of digital skills testing in order to mirror our young generation with their estimated and real knowledge and thus motivate them to improve these skills to the level expected by future employers,” said Lelovský. 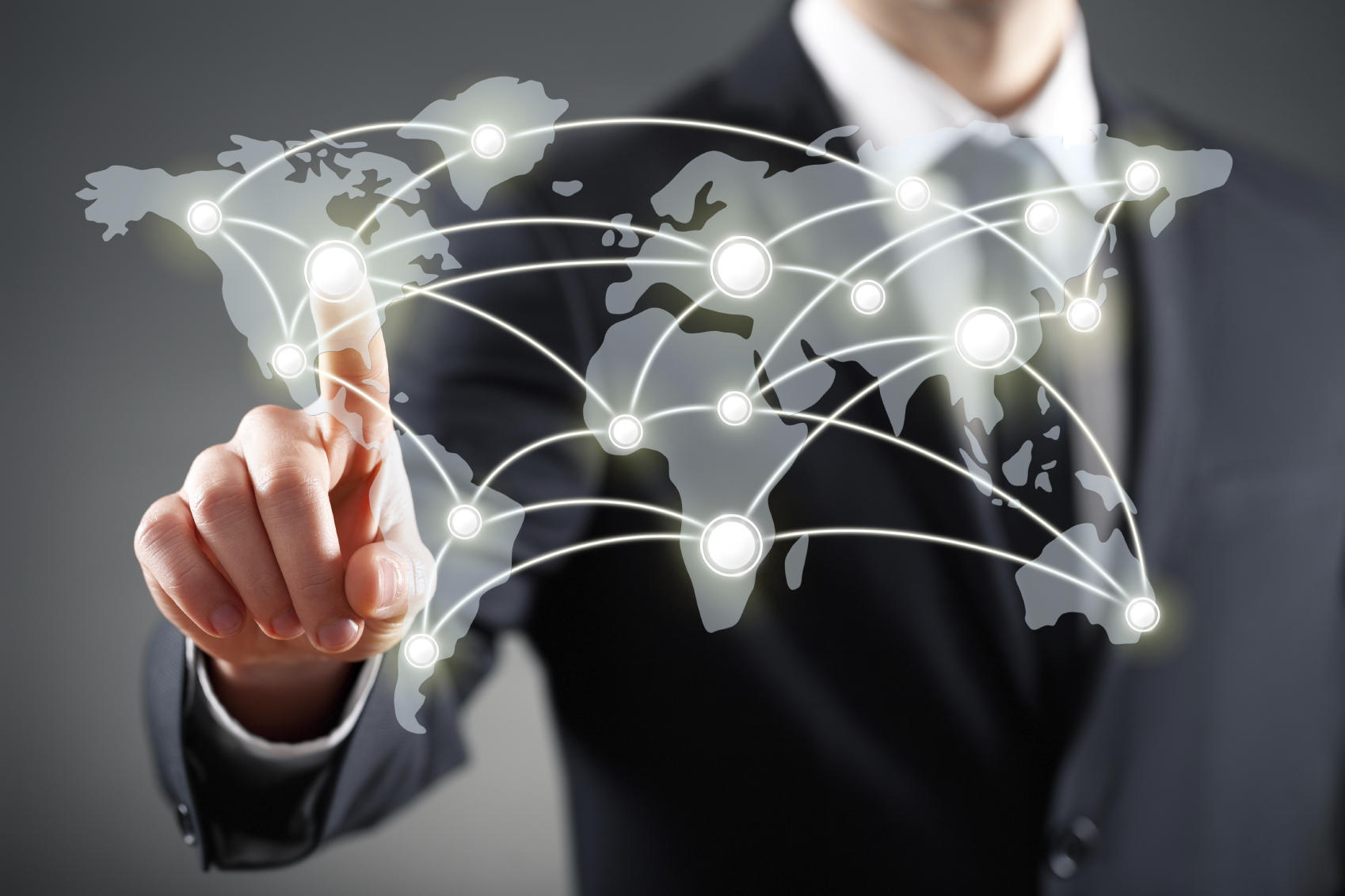