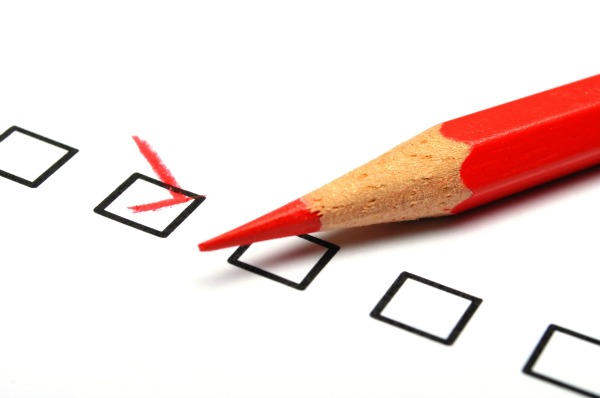 Belgium, Denmark, Germany and Luxembourg are the only EU countries where citizens approve the European Union’s leadership with a clear 50% majority, according to a recent poll by Gallup. Approval ratings in nearly all other member states have dropped dramatically since 2008, especially in the crisis-hit south.

The approval of the EU leadership is lowest in Greece (19%), Cyprus (21%) and Spain (27%), according to Gallup poll released on Wednesday (8 January).

Other countries with critically low approval ratings include the United Kingdom (29%), Sweden (30%) or the Czech Republic (30%).

The EU is still backed by a majority of Luxembourgish citizens, whose level of approval is the highest, at 67%. But only three other member states show a majority of people endorsing the EU leadership – Germany (59%), Belgium (56%) and Denmark (50%).

Overall, citizens who approve the EU's leadership are in a minority in as many as 23 countries out of the 27 surveyed (Croatia, the EU’s 28th member since July, was not part of the survey).

Gallup has polled the approval rating of the EU leadership each year since the start of the economic crisis, in 2008.

Over the past years, approval ratings dropped 32 percentage points in Spain and 23 points in Ireland. Sweden (17 points), Finland (14 points) and Greece (13 points since 2009) also show a decline in the approval of EU decision making.

For the heads of the European Union there are a few reasons to be cheerful.

Despite record-high numbers of youth unemployment, citizens between 15 and 30 years of age are the most likely to endorse the EU leadership, the poll shows. This group's approval has also dropped over the past years but 14 member states still have a majority of young people supporting the EU's leadership.

In Italy, support for the EU's leadership rose by 9 percentage points (pp) since 2008, probably highlighting growing frustration with national politics. Other countries which saw rising approval ratings for the EU include Poland and Belgium (+1pp), Germany and Lithuania (+3pp), Malta (+4pp), and Latvia (+6pp).

The poll comes amidst cautious optimism about the European economy. Official figures released by Eurostat on Wednesday (8 January) showed that the unemployment rate across the economic bloc was no longer rising since May 2013, signalling the crisis had started to ease.

Meanwhile, Ireland was the first EU country to exit a bailout programme in December and Portugal’s bailout agreement will end in May. Greek Prime Minister Antonis Samaras said on 30 December that the country would exit its bailout package this year, despite a remaining €11 billion funding gap.

While politicians on national and European level now hail the results of the bailout packages, the approval ratings show that, in many countries, public opinion is still struggling to accept the reform programmes that have caused social despair over the past years.

An earlier survey by Gallup showed that up to 60% of citizens across Europe said there were “better alternatives to the policy of austerity” and 51% said the austerity-driven response of the EU since the economic crisis “was not working”.

These sentiments also reflected on the EU leadership approval ratings released this week: “Disapproval is clearest in the bailout countries where the EU has imposed austerity policies, compounding the economic hardships individuals were already experiencing from the financial and economic crisis,” Gallup said.

The record-low approval could consolidate the expected rise of anti-European parties in next May’s EU elections.

While EU leaders have cautiously predicted the end of the economic crisis, the European Union still faces a great amount of criticism on its handling of the crisis: polls have shown that citizens do not agree with the austerity-driven approach and bailout packages agreed over the past years, and have record-low trust in the EU institutions.

2014 is a crucial year for the European Union. As the economy slowly recovers, EU leaders will face a strong opposition of eurosceptic parties in various member states, in the eight direct elections of the European Parliament, next May.