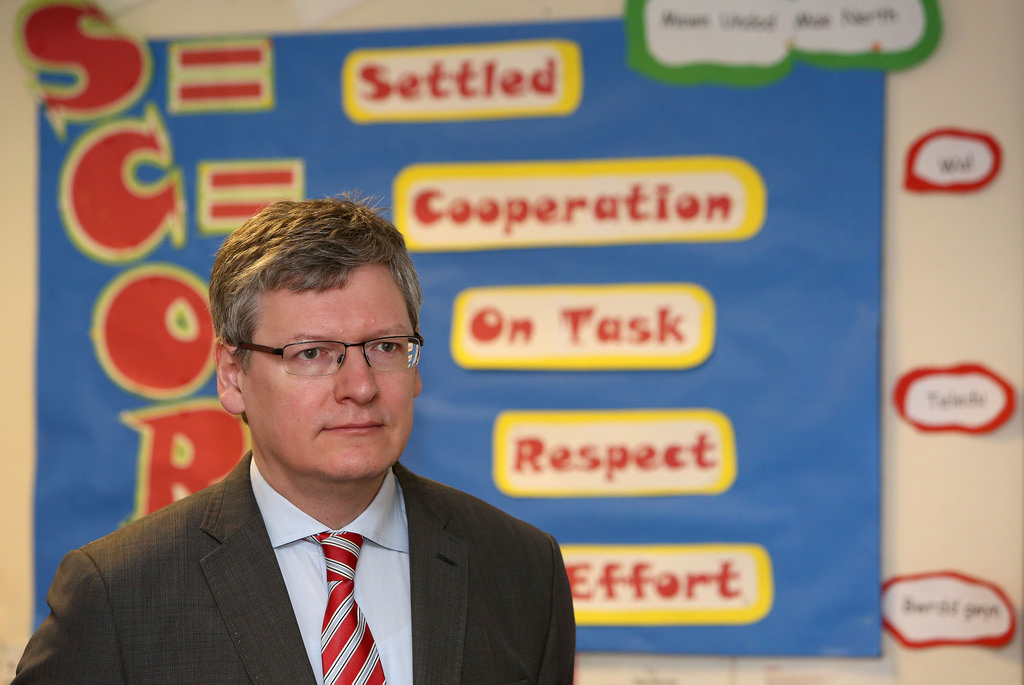 As the European Commission prepares to issue its first-ever social policy recommendations in the framework of the strengthened European Semester of economic policy coordination, there are lingering questions as to what the whole process will actually achieve, with critics branding it a “communications exercise”.

As announced last October, the EU executive will publish its assessment by next month on five “key social indicators”, together with its usual macro-economic recommendations.

Poverty, inequality, household income, employment rates and youth joblessness will all come under scrutiny as part of the social monitoring process.

This “scoreboard for employment and social indicators” is one of the “new tools to build the social dimension of the Economic and Monetary Union (EMU)”, the Commission says. It was launched in an attempt to strengthen the social dimension of the EMU as governments across Europe were feeling the backlash of austerity policies decided in the midst of the sovereign debt crisis.

“The  new scoreboard of key employment and social indicators shows that we have high income inequalities in some member states and the data also shows increase in the differences of income inequalities amongst the member states of the eurozone, between the core and the periphery. Persisting and increasing socio-economic divergence is a problem for a monetary union,” said Laurence Weerts, who is responsible for the social dimension of the EMU in the office of László Andor, the EU Employment Commissioner.

The battle to have indicators included, Weerts said, was a tough one, not only with member states but also among Commission directorates.

However, unlike fiscal criteria, social ones will remain non-binding.

Not all are convinced that these new measures will really make a difference. Belgian Green MEP, Philippe Lamberts, a member of the committee on economic and monetary affairs, welcomed the announcement in principle but says he doubts the recommendations will be taken into account.

To really deliver on the social dimension, the Commission would need to “change directions” which “it won’t”, Lamberts said.

“This is just a communication exercise to shut up those who talk about inequalities. Moreover, it’s election year,” the Green MEP said.

For the Greens – who tried to have a social scoreboard in 2010 but were outvoted by centre-right parties – this feels like “too little, too late”.

Lamberts says the only two solutions are either a treaty change which would give more power to the EU executive on social affairs, or political will at national level: “moving the centre of gravity towards those who think that social and environmental discipline are as important as budgetary discipline.”

However, some experts see this view as “too cynical”. In the Bertelsmann Foundation, Andrej Stuchlik says that combining fiscal and social indicators might actually “lead to a better understanding”.

“A change of treaties is not necessary. Look at the fiscal six-pack, it was a regulation. Unanimity will be needed but not necessarily a treaty change,” he assures.

In his opinion, the non-binding character of the social criteria could be offset by giving it more visibility, therefore getting member states to follow the Commission’s recommendations.

“This is the first time the Commission is doing this, and there are issues such as youth unemployment which are big issues for member states. I think the European Commission should put this forward and make the most out of it, show that they react to the needs of the public opinion.”

“In the past there have been ‘simple’ recommendations which have been highly politicised in the national arena,” Stuchlik explains, “such as the pension reform in France.”

“Member states will comply with these recommendations only if enough visibility is given to them,” he assures.

For Stuchlik, what is more important is how the Commission follows up on these recommendations next year when it will assess the progress made after this year’s suggestions.

The European Commission is also looking at other ways to address social imbalances, especially in reducing inequalities, Laurence Weerts said at a panel conference in Brussels on 8 May, commenting a study by Richard Wilkinson and Kate Pickett on “Equality, Sustainability and Wellbeing”.

The study found that a higher employee representation on company boards would help reduce inequalities.

“From around 1980 or a little later, inequality starts to grow again, until by the early 21st century, some countries have returned to levels of inequality not seen since the 1920s. This pattern reflects the strengthening and then the weakening of the labour movement during the 20th century. As trade union membership declined, inequality increased and within individual countries, union membership and inequality track closely,” the report reads.

A finding which triggered the Commission representative’s interest: “I think it is quite original,” Weerts commented.

“At a micro-level, as proposed by Pickett and Wilkinson, labour representation of labour in company board is important. From a European perspective, in the context of the reinforced economic governance, greater involvement of social partners is key” she said, “and it is also one of the main elements for strengthening the social dimension of the EMU,” Weerts said hinting at a bigger involvement of trade unions at EU level, adding however that the word “involved” would have yet to be discussed.

The European Trade Union Confederation (ETUC) emphasised that Europe’s social dimension must be an integral part of economic and fiscal governance and be given equal footing. Its priorities for a social dimension of the EU are:

The Social Platform, a platform of European Social NGOs said: “The EU must revise its macro-economic approach to ensure good European Governance by restoring the balance between social and economic governance. Such rebalancing was also called for in April by the Spring Alliance.

The Scoreboard of employment and social indicators and the upcoming Commission assessment can help to make the social consequences of economic and other policies more transparent. However, European integration and the completion of the EMU will not be achieved if all of this is used as a mere analytical tool. To really make a difference, we need a binding mechanism to ensure that preventive and corrective actions are triggered when excessive social imbalances are registered. Integrated in the European Semester, the scoreboard should help ensure macro-economic objectives do not prevent the realisation of social priorities but enable them, and to finally move forward on the Europe 2020 poverty and employment targets.”

EU heads of states and government said at their June 2013 meeting that “the social dimension of the EMU should be strengthened”, in an apparent breakthrough for France.

Discussions over the reinforcement of the Economic and Monetary Union (EMU) will conclude at the December 2013 EU summit, the statement said. EU leaders vowed to take the first step in October by introducing statistical indicators to better monitor social and labour market conditions.

Following up on the summit calls, the European Commission is drafting proposals to deepen the social dimension of the EMU.