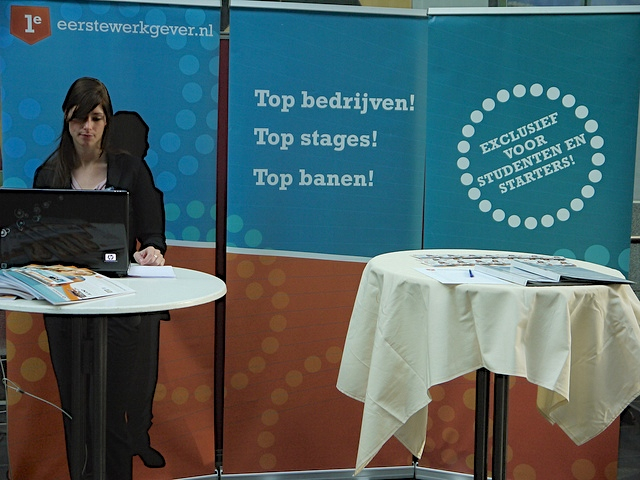 Member states recently backed a European Commission initiative to safeguard interns from exploitation, but the move has been criticised by trade unions and youth groups.

The issue of unpaid internships was broached by Martin Schulz, of the Socialists, and German Green Ska Keller in Monday’s (28 April) presidential debate between candidates for European Commission president.

Under the Quality Framework for Traineeships, employers should make it clear in advance whether the internship will be paid or not, its educational objectives, working conditions, and the method of supervision.

It does not include proposals to force employers to pay interns or offer them social protection, which has seen it branded a “missed opportunity” by groups including the European Youth Forum.

The commission yesterday hosted a conference on working conditions, which included how to implement the framework in member states with different regulatory traditions and approaches.

EU legislation should state a clear distinction between apprenticeships and traineeships, said Salvatore Marra, who represents the European Trade Union Confederation (ETUC). Whereas an apprenticeship scheme is normally a more structured job training, internships should solemnly be linked to an education, according to Marra.

However, at the moment many internships look like apprenticeships, without being properly regulated which is overwhelmingly leading to abuse, Marra said.

Daniel Faulenbach, from the German Federal Ministry of Labour and Social Affairs, said that when it comes to apprenticeships and traineeships, transparency is key. Germany currently has a dual system for apprenticeships where one is a more professional three-year training system which is transparent and regulated, compared to an apprenticeship scheme that does not require an education and has become confused.

Faulenbach said that in the first scheme, the trainee is even better legally protected than an employee, and the remuneration is often not much lower than a worker’s salary, as serious measures to ensure an appropriate level of income have been put in place. He added that within this apprenticeship system, there are far fewer disputes than in other sectors, for example where dismissals which have been appealed against or situations where the employer is no longer solvent and can’t pay their trainees.

Marco Fantini, from the Commission’s DG for Employment, Social Affairs and Inclusion, and deputy head of the youth employment unit, said that regulating internships was particularly difficult because trainees are among the weakest participants in the labour market.

He said, “There is a difficulty in protecting trainees, but we need to make sure that giving usefulness for traineeships at the beginning of the career provides a good transition from school or university to employment. There’s also a need to avoid discouraging companies from providing traineeships.

“The Quality Framework for Traineeships has to strike a good balance between these two needs; limiting abuse, and making it useful, and not frightening providers, and making them refrain from providing traineeships,” he said.

Helen Hoffmann, advisor for social policy at UEAPME, an employers’ organisation representing the interests of European crafts, trades and SMEs, added that traineeships across Europe have a positive function, and mostly run smoothly for both the trainee and the employer.

“We agree with the European objective of improving the transparency, quality and quantity of traineeships. For us, such a framework, at the European level, can only give the main points, and then leave the implementation sufficiently at the national level,” she said.

On 10 March 2014, the Council adopted a recommendation on a quality framework for traineeships. The recommendation aims to enable trainees to acquire high-quality work experience under safe and fair conditions, and to increase their chances of finding a good quality job. The issue of unpaid internships remains a hot topic with youth organisations calling for pay and social protection.