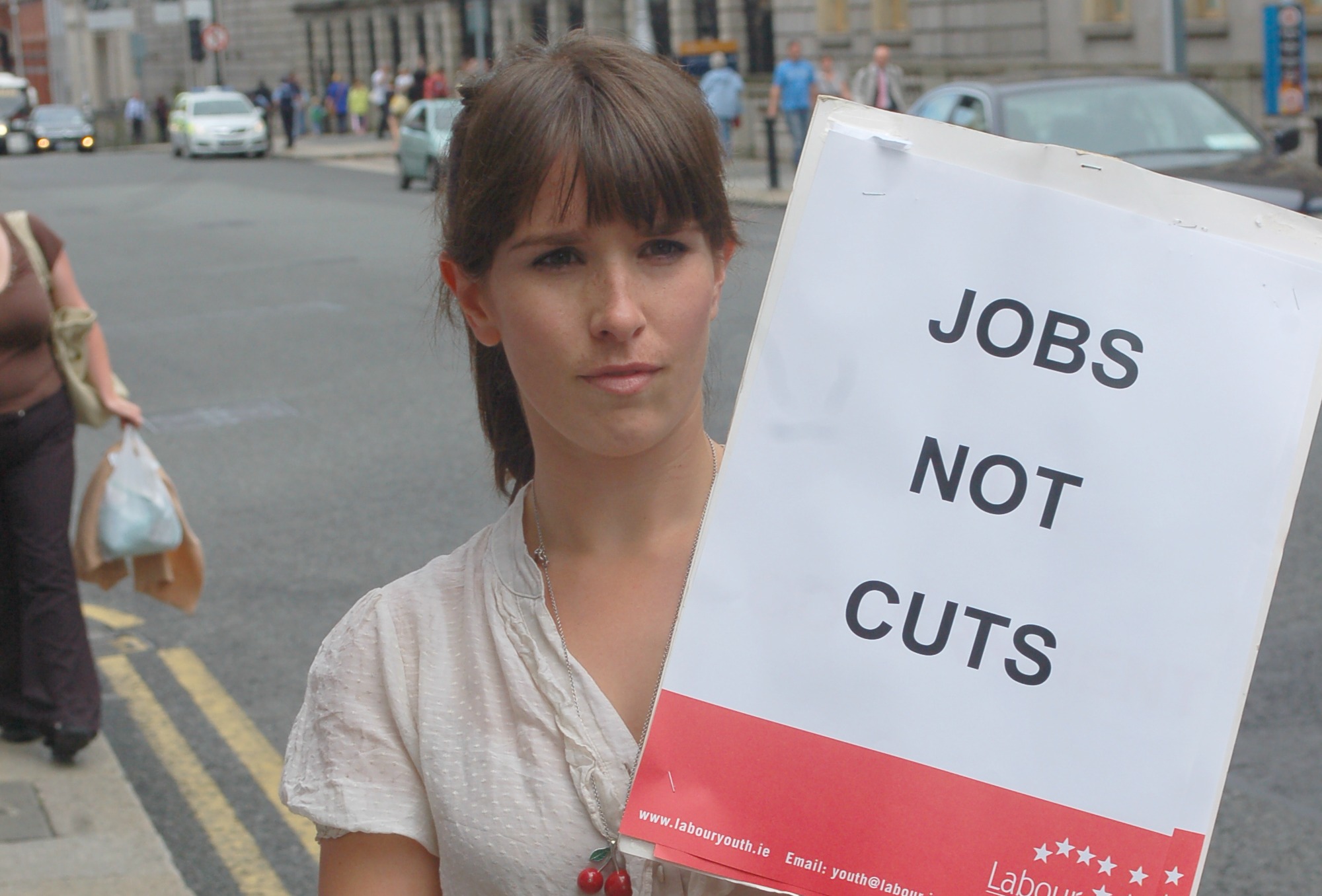 Eurozone unemployment is down, despite increases in France, Finland and Austria. [Labour Youth/Flickr]

Unemployment in the eurozone fell to its lowest level for three and a half years in July, raising hopes that economic recovery in the single currency area is taking hold, official data showed on Tuesday.

Youth unemployment in the eurozone remained high at 21.9%. Eurozone unemployment peaked at 12.1% in May 2013, with over 19 million people looking for work.

As usual, the level of joblessness varied widely across the eurozone, but the sharp fall will boost hope that Europe is emerging from its prolonged debt crisis.

However, analysts cautioned that any improvement in the jobs market remained modest and came after disappointing second quarter economic growth data.

“We do not expect the eurozone’s labour market recovery to gain much pace in the coming months,” said Jessica Hinds, European economist at Capital Economics.

“The employment components of survey indicators […] only nudged up in August and remain consistent with pretty weak annual employment growth in the near term,” she said.

In contrast to the eurozone-wide fall in joblessness, unemployment rose in France to 10.4%, in Austria to 5.8% and Finland to 9.7%.

The highest rate was in debt-stricken Greece, at 25% in May, the latest data available, but down from 25.6% a month earlier.

This July’s lowest eurozone unemployment rate in was in powerhouse Germany, unchanged at 4.7%.

Italy, the eurozone’s third biggest economy, saw a welcome fall in joblessness to 12%, down from its all-time high of 13% in April last year, and ending two consecutive months of increases despite a wave of job reforms.

Youth unemployment in Italy still stood at a high 40.5%.

Last month, data showed that growth in the eurozone slowed slightly in the second quarter to 0.3%, coming in at the bottom end of analyst forecasts.

The lack of a sharp improvement in the eurozone economy comes despite a massive European Central Bank (ECB) stimulus programme.

The ECB and eurozone national banks began buying government bonds in March this year, as part of a €1.1 trillion quantitative easing programme set to continue until September 2016.

It was hoped that this scheme would pump money into the real economy by fostering easier credit and spurring economic activity.