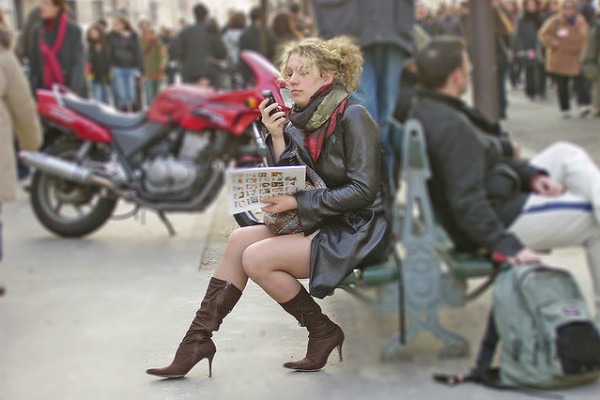 France should scrap its 35 hour work week, raise the legal retirement age and lower the minimum wage if it hopes to bring down chronically high unemployment and stimulate growth, the country’s main employer group Medef, said on Wednesday (24 September).

If implemented, Medef said its proposals would help Europe’s second-largest economy create one million jobs over the next five years.

France’s unemployment rate is above 10%, with nearly 3.5 million job seekers registered in July.

When the proposals where leaked by local media earlier this month, they caused a stir among trade unions which reacted with outrage, prompting Socialist Prime Minister Manuel Valls to urge all parties to stay away from “provocations”.

But Medef chief Pierre Gattaz said he was ready to accept controversy to spark a proper discussion about what is holding back the French economy.

“We accept that risk because… it’s our future together that is at risk,” he wrote in an introduction to the pamphlet, noting that some proposals “will certainly seem aggressive or exaggerated to some people”.

President François Hollande has introduced some measures aimed at stimulate hiring since his May 2012 election, including offering €40 billion of payroll tax cuts to firms, a modest easing of hire-and-fire rules and job training reforms.

But such moves have yet to yield firm results. Unemployment has continued to edge up despite reforms and thousands of subsidised jobs, while growth stagnated in the second quarter and business activity slowed in September.

France’s slow economic recovery, which has lagged behind eurozone peers and meant that France has missed targets to reduce its public deficit, has raised pressure on a deeply unpopular Hollande to reform harder and faster.

On Monday, (22 September), German Chancellor Angela encouraged Valls to push ahead with reforms during his visit to Berlin and the European Central Bank’s (ECB) chief Mario Draghi said earlier that “the risk of doing too little is higher than the risk of doing too much”.

Hollande’s government is set to introduce a law loosening rules that limit competition in regulated professional sectors and has flagged a move easing rules on thresholds for worker representation that companies say put a brake on hiring.

Gattaz however called for a cap on taxes on companies, further loosening of labour rules, and overhauling a generous jobless benefit system so that more job-seekers accept employment.

“Having a legal work duration of 35 hours imposed on every company no longer makes sense in France today,” Gattaz told BFM TV. “We propose that each company negotiate its own work duration, according to its business needs.”

The government is unlikely to implement most of Gattaz’s ideas, as Valls told parliament last week that neither the 35 hour work week nor the minimum wage would be changed.