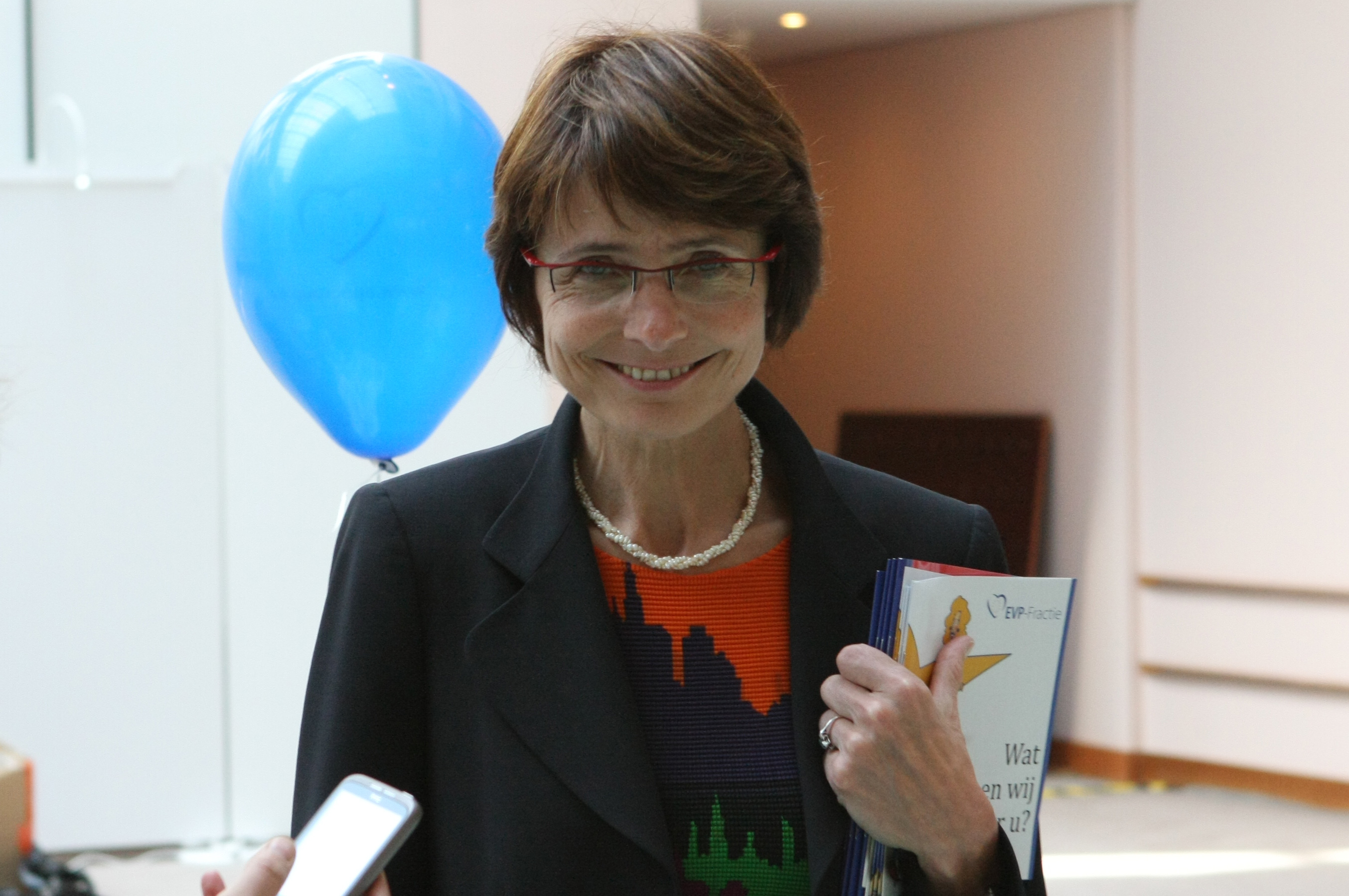 The French government think tank France Stratégie has called for social issues such as a common European unemployment insurance, investment and a standardised minimum wage to be tackled at the European level. EURACTIV France reports.

France Stratégie, the French Prime Minister’s think tank for strategy and forward planning, puts the European social crisis down to the European Union’s inadequate adaptation to the establishment of the euro and the enlargement of the Union. In an analysis report, the organisation presents its suggestions for preserving the European social model and relaunching prosperity and integration in the EU.

The European Union has no power over social policy, which remains a competence of the individual member states’ governments. But the European Commission is able to make policy recommendations for the various social domains, like employment, welfare, social integration, equal opportunities, public health and fighting discrimination.

During her European Parliament hearing, Belgian Commissioner Marianne Thyssen told MEPs that her priorities would be job creation, access to employment, workers’ qualifications and welfare.

France Stratégie concluded that the incomplete state of the economic and monetary union was one of the causes of the EU’s macroeconomic imbalances. The remedy prescribed by the organisation is closer political, budgetary and social cooperation between all the countries of the Eurozone, and they call for Europe’s work and social affairs ministers to cooperate on the development of common goals for employment, work and welfare.

Among its proposals, France Stratégie also recommends increasing the involvement of stakeholders in discussions over European social priorities, such as the evolution of salaries across the Eurozone, bringing them into the “macroeconomic dialogue” between the Council, the Commission and the European Central Bank. The aim of this kind of consultation would be to strengthen “the relationship between the evolution of salaries and budget policy,” even bringing trade unions into the pan-European negotiations.

The think thank also proposes installing a single unemployment insurance mechanism across the eurozone, which would require the rules of affiliation and compensation, as well as the management of the system, to be standardised.

In theory, the open borders within the Schengen area and the right to free movement within the whole of the European Union give workers the freedom to work in any member state they choose. But on top of the obvious linguistic barriers, there are still many obstacles to the freedom of movement and work within the EU, including regulatory barriers (restricted access to regulated professions), the non-recognition of qualifications, lack of clarity and coordination over different social and fiscal systems and the non-transferability of rights.

>> Read: Federalist candidate: It’s not about immigration, it’s about mobility

France Stratégie proposes giving rights directly to migrant workers or allowing for the transfer of social security and job searching rights, welfare and unemployment insurance between member states. Additionally, they promote “the principle of a European minimum wage, established at national level and valid across all sectors”.

Social and salary competition between member states must be better regulated in order to take into account the mobile nature of Europe’s workforce, and to combat the rise of illegal work in Europe, for which the think tank recommends the creation of a European labour inspectorate.

The ineffectiveness of cohesion, sustainability and growth strategies in recent years should encourage the European Union to rethink its policies, and to “modernise its welfare states”.

The EU must highlight the importance of investment in order to maintain high social standards: investing in the welfare state could help stimulate economic growth and shore up the foundations of public finances.

The redesign of the European social model should also incorporate a common tax policy, according to France Stratégie, who judge the harmonisation of business tax across the EU to be more urgent than the introduction of a financial transaction tax.

The preferred legislative tool in these circumstances is the directive. Directives contain minimum requirements that help establish a common set of core values across member states. Directives, regulations and common recommendations have been deployed in many sectors to reinforce and standardise workers' rights and safety in their workplace.