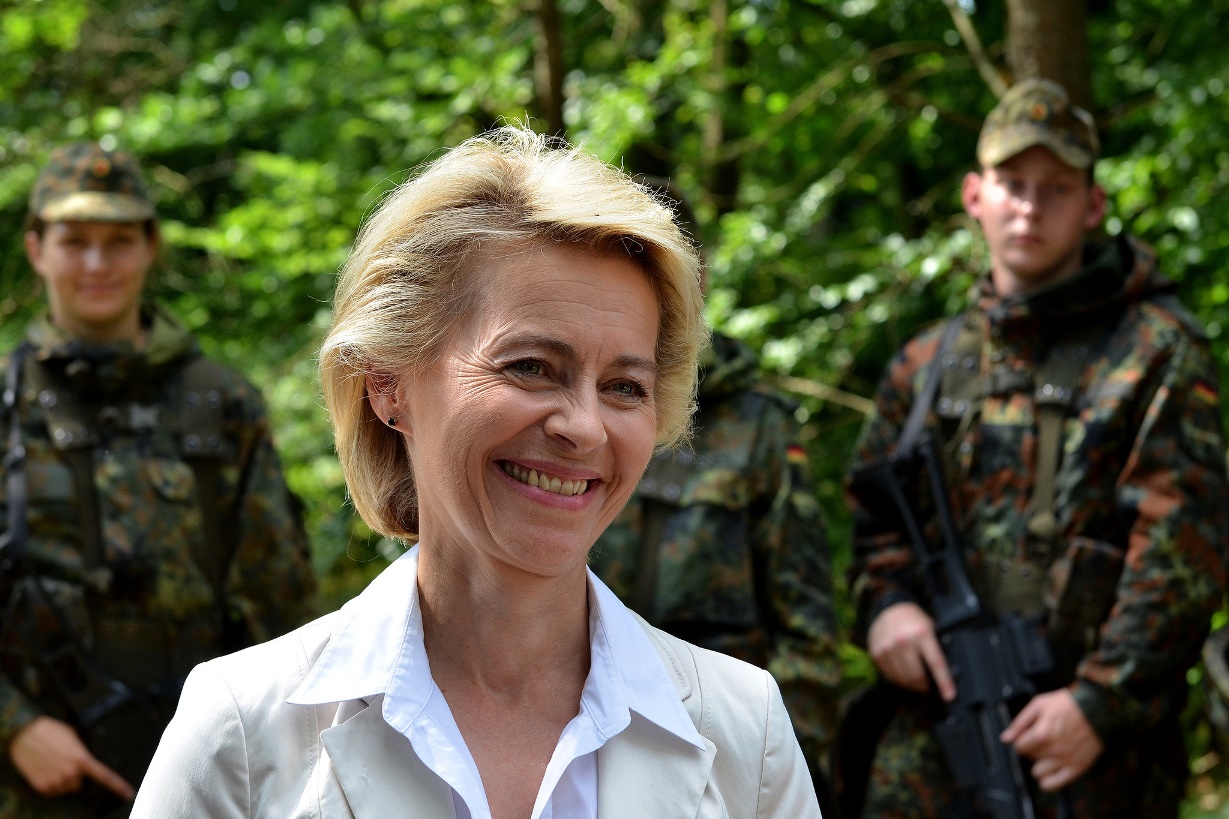 Germany’s defence minister and employment agency, with the help of the country’s armed forces, are trialling a new strategy for getting young refugees onto the labour market. EURACTIV Germany reports.

“We are starting out here with 50 Syrian refugees,” said Ursula von der Leyen, when meeting the first group of trainees at a Bavarian barracks. At three separate locations, young men are going to be trained by the Bundeswehr and given basic skills in construction and welding.

As a result, it is hoped that they will get the know-how needed to enter the German labour market, as well as gaining invaluable expertise for when they perhaps ultimately return to Syria to rebuild their homes. “We will take stock after the first 12 weeks,” the Defence Minister added.

The German Labour Office selected 100 well-integrated Syrians that are likely to remain in Germany for the scheme. Half of that number began their three-month-long course on Monday (29 August). “It is our contribution to integrating Syrian refugees,” von der Leyen said.

A certificate from the Bundeswehr vastly improves the holder’s chances of being accepted on another training course or finding a job.

Head of the labour office Frank-Jürgen Weise said that only about a tenth of refugees would be trainable, as the majority would first need to undergo language and vocational courses.

So far, the men being trained by the army do so with the help of interpreters. Von der Leyen also indicated her wish that “more young women” would participate in future, particularly in medical trainings.