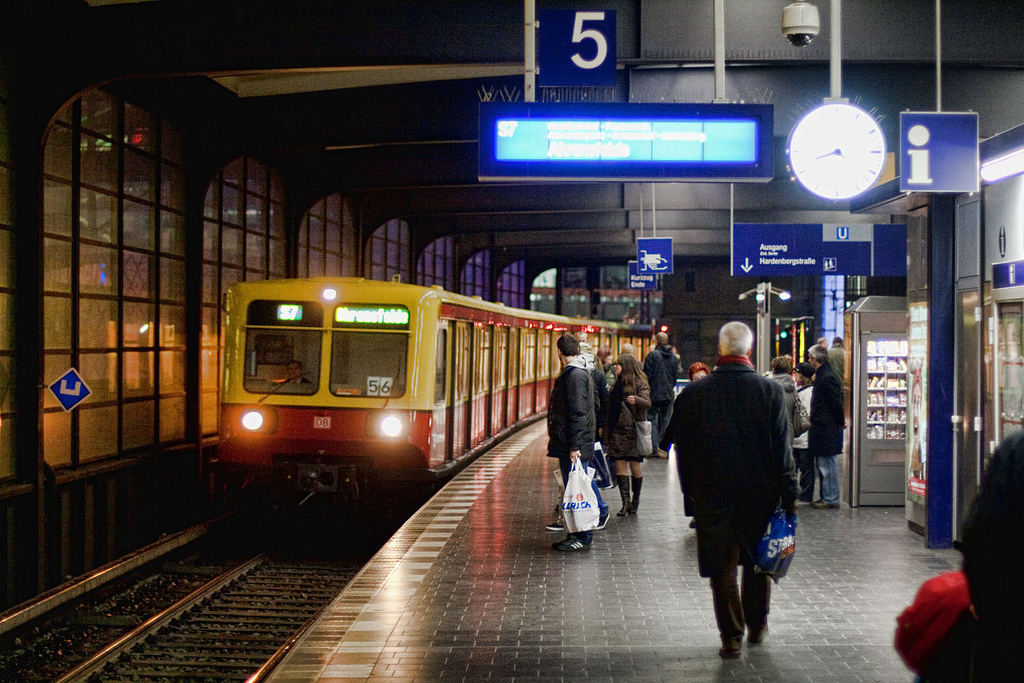 According to EU statistics, German employees put in the most overtime work in the eurozone, with an average of 60% of these hours going unpaid. EURACTIV Germany reports.

According to EU studies, work time for German employees according to contractual agreement averages around 37.7 hours. But in reality employees work an average of 40.5 hours per week, he said.

Andor indicated that every country has its own peculiarities regarding working hours.

“What is important in the end is that the country is competitive and that the conditions of the EU’s Working Time Directive are complied with.” In Germany, he said this is generally the case.

Die Welt reported that each member of the German labour force worked an average of 1,645 hours during the course of last year, citing recent surveys by the Institute for Employment Research (IAB) of the Nürnberg-based Federal Employment Agency.

The average number of overtime hours per employee was around 47.3 in 2013. But only about 20 of these extra hours are paid. Most overtime (27.2 hours) was neither paid in monetary compensation or extra time off. They were provided free of charge.

“But trends show that overtime is becoming less prevalent as timesheets enjoy wider use,” said Holger Schäfer, an analyst for the Cologne Institute for Economic Research (IW), speaking with Reuters.

“At the start of the 1990s, the per capita average was around 20 additional hours of overtime,” Schäfer indicated.

In principle, extra working time is an expensive but flexible tool for companies to absorb high demand, he said. But employing people short-term and quickly firing them again does not comply with German company culture and is barely even possible due to strict dismissal protection, the labour expert explained.

“In other countries this is solved simply by hiring and firing,” Schäfer pointed out.

During the second quarter, the cost of labour in Germany increased more dramatically than it had in more than a year.

Between April and June, labour costs grew by 1.7% compared to the previous year, the Federal Statistical Office reported on Monday (8 September).

Rising labour costs during the spring months are likely the result of considerable increases in gross earnings (+1.6%) and indirect labour costs (+2.3%), which were unprecedented since the start of 2013. But employers did benefit from a relatively mild winter during the months before the spike.

At the start of 2014, labour costs only rose about 0.5% – less than they had since the end of the recession in 2009. Because of the relatively warm winter, workers were not home sick as often. As a result, continued pay during illness was considerably less common, reducing total indirect labour cost during these months.

Looking at eurozone and EU averages, first quarter labour costs increased more than in Germany within one year, rising 0.9% and 1.2% respectively.

In France, where many economists indicate the ongoing recession is related to a lack of structural reforms, labour costs increased 1.2% more than those in Germany during the same period.