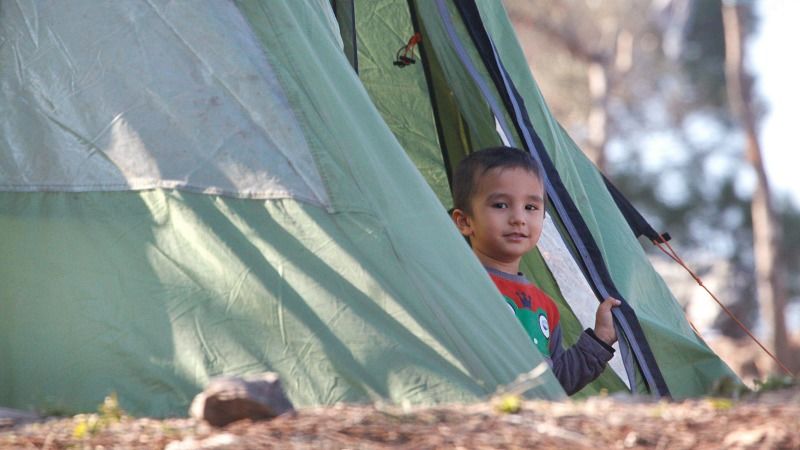 Two decades ago, an influx of half a million migrants boosted Greece’s economy. Today, the government and some experts hope a new wave of migrants will do the same.

Some 60,000 refugees, including many young Syrians, Afghans and Pakistanis, have been stuck in Greece for the past year, languishing in camps after the doors to Europe were shut.

But unlike in the 1990s and early 2000s, when the migrants, mainly from Albania and Bulgaria, benefited from a booming economy, Greece has been unable to make the most of the recent arrivals.

“The refugees we have now are different” since many still hope to reach northern Europe and have no intention of settling in Greece, said Stavros Zografakis, an associate professor at the Agricultural University of Athens.

Many of the 500,000 to 600,000 migrants who entered Greece 20 years ago, by contrast, quickly found their place in Greek society, with jobs in agriculture and construction.

Analysts estimate they contributed 3 percentage points to Greece’s gross domestic product in the 2000s, as the country grew strongly on the back of the 2004 Olympic Games, heavy infrastructure spending, and Greece’s adoption of the euro in 2001.

But the situation today reflects the opposite: The country’s economy has been pummelled over the past seven years due to Greece’s debt crisis and the austerity policies that followed.

And even though the EU has provided the nation with millions of euros to help with the heavy flow of migrants, particularly with housing, “for now the results are negative,” Zografakis said.

In Athens, over €1 million has been injected into the economy via a refugee housing programme, financed in part with the EU funds.

The funds help pay for rents several months in advance, for prepaid supermarket cards and metro and bus tickets, and the salaries of about 100 people hired to carry out the programme.

The money “has a direct impact on the local economy, but for the long term, an integration and social cohesion plan is needed at the national level,” said Lefteris Papagiannakis, deputy mayor of Athens in charge of refugees and migrants.

But landlords are thrilled.

“No more unpaid rent or bills,” said Sophia Alikhan, who said her in-laws had rented a 90-square-meter apartment to a Syrian family since June 2016, after it had stood empty for seven months.

Andreas Samaras, owner of the Cafe Omonia in central Athens, said that “80% of sales for stores in the neighbourhood” came from refugees. In 2015 he put up an Arabic sign on his cafe, and installed hookahs to attract these new clients.

European nations overwhelmed by the biggest refugee crisis since World War II may end up boosting their economies if they just let the migrants in, analysts say.

For Zografakis, however, the economic impact is marginal, though he thinks this wave of migrants will eventually pay off, “like in Germany”.

In spring 2016, a European Commission report forecast that the refugees would add 0.2 to 0.3 percentage points to European GDP growth in 2016 and 2017.

But Papagiannakis said: “We’ve fallen behind in working out an integration policy.”

Experts nonetheless say that sectors like tourism and agriculture, that offer flexibility for workers, could prove attractive for migrants, as they have in the past.

“They accept lower wages, and the jobs that Greeks don’t want,” Zografakis said.

Refugees might also be the solution for the demographic challenge many European countries face, with falling birthrates and ageing populations.

In Greece, “this is a bomb worse than the debt, since thousands of young people have gone abroad because of high unemployment”, Zografakis said.

In the 1990s, migrants accounted for 97% of the increase of Greece’s population, official data shows. 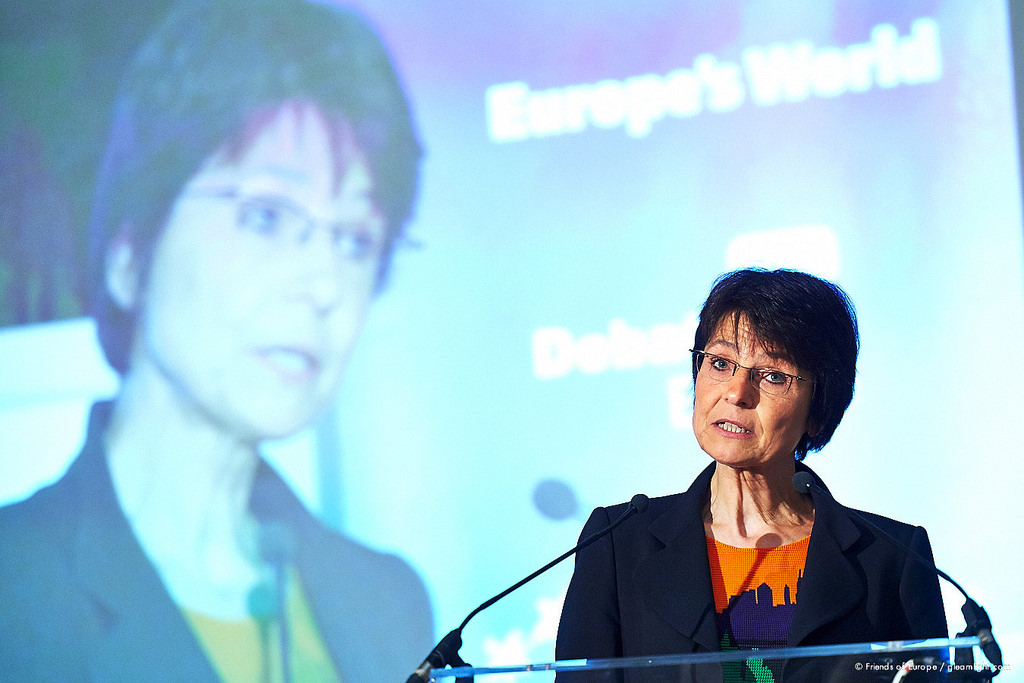