ILO: recovery will come through investment in high quality jobs 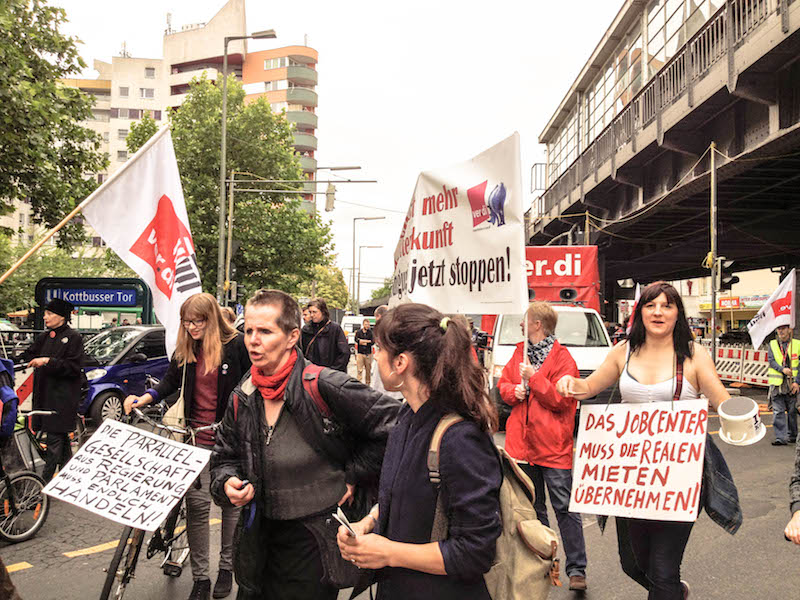 “Development doesn’t happen through such things as exports, open trade and foreign direct investment on their own,” said Guy Ryder, Director-General of the ILO.

While Europe remains stuck in its sluggish economic recovery, the study finds that developing countries are catching up with the “advanced” ones by investing in quality jobs.

In those countries where such investments took place since the early 2000s, notably Senegal, Peru or Vietnam, living standards improved more than in other developing countries that paid less attention to quality jobs, the study reads.

“Countries that were particularly successful in reducing the incidence of vulnerable employment during the early 200s enjoyed significant economic growth after 2007,” the authors write.

According to the ILO, economic growth can only be sustainable if based on safe and good working conditions, wages and fight against inequality.

Jobs, rights, social protection and dialogue are “integral components of development,” it says.

The message should ring a few bells in Europe, where the election campaign has shown that growth and jobs are at the heart of citizens’ concerns.

In developing economies where the financial and economic crisis has largely increased the number of unemployed, the “unemployment rate remains stuck at 8.5%, substantially higher than the pre-crisis rate of 5.8% registered in 2007,” while developing countries have only a seen “a modest increase in the rate of unemployment” but are now back to their pre-crisis levels.

In addition, the study stresses that social protection must remain a central component.

“We noted that there are two very different phenomena going on at the same time,” said Moazam Mahmood, Deputy Director of ILO’s Research Department and lead author of the report. “Many developing countries, notably in Latin America and Asia, are making efforts to tackle inequalities and improve job quality as well as social protection. By contrast, a number of advanced economies, notably in Europe, seem to be going in the opposite direction.”

Only half of working age wmen (50.3%) are in work or looking for work, while the same number for men rises up to 76.7% globally, “representing a gender participation gap of around 26 percentage points,” the report finds.

While women fall still largely behind men in labour market participation, Europe shows surprisingly bad results. In Europe, the gap is 14.2% percentage points, “which is roughly the same as observed in East Asia”.

“Large pools of economically inactive women represent foregone economic potential. From a more positive perspective, the large cohort of inactive women also represents a potential means to accelerate growth in output and employment, which could help to offset the adverse effects of demographic shifts and population ageing, which is already affecting some countries, the chapter concludes.

The European Union has called for improving the "quality of job"s and ensuring "better working conditions" for workers as part of the Europe 2020 strategy.

A Commission communication, titled Towards a job-rich recoverry (2012), specified that, "Setting minimum wages at appropriate levels can help prevent growing in-work poverty and is an important factor in ensuring decent job quality."

The communication also called for more flexibility in the labour market, while preserving the "security" through periods of transition.

Developing life-long learning is a key to security in employment, the communication said.