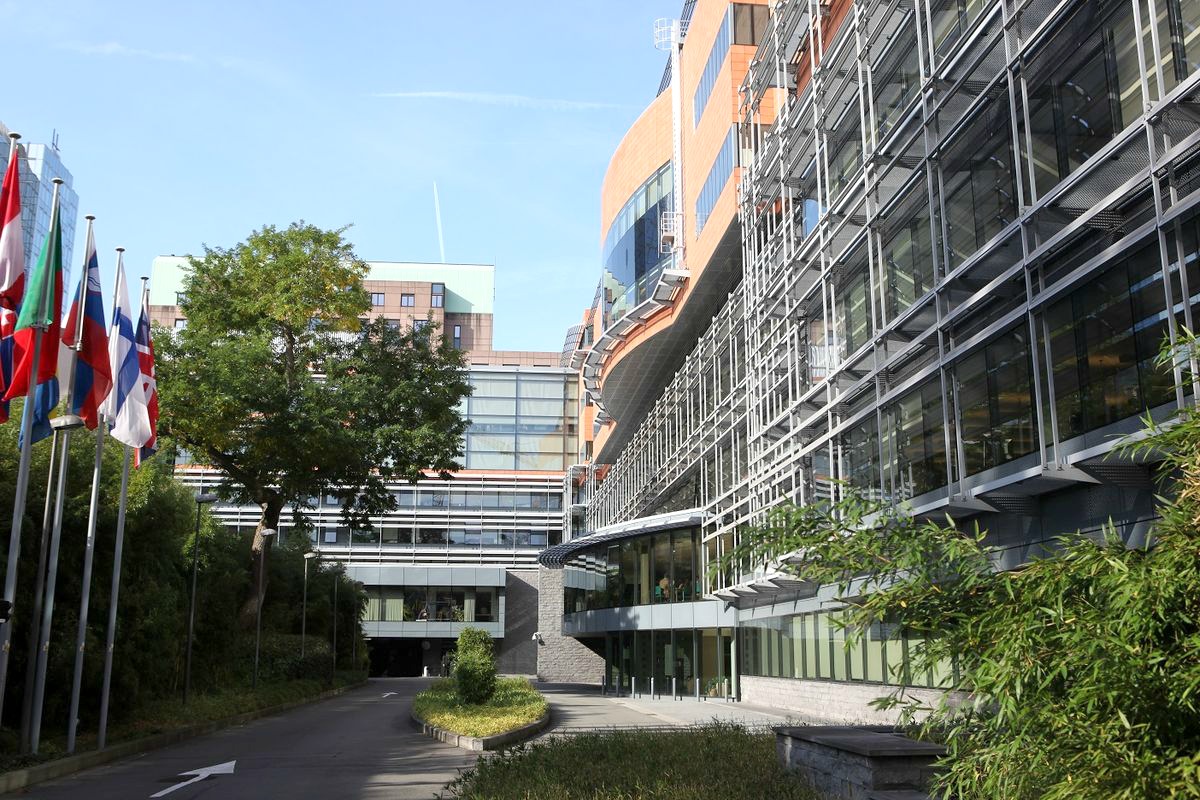 The seat of the Committee of the Regions, in Brussels. [Regionsandcities/Wikipedia]

In order to encourage financial contributions from the EU member states to the Juncker investment plan, the European Commission has agreed to discount any contributions from their calculations of national deficits. But the regions fear that this leniency will lead to a diversion of EU structural funds. EURACTIV France reports.

The 315 billion euro boost to investment that the Juncker plan will bring to investment in the European Union may not receive a warm welcome from everyone, and the French regions, the country’s main recipients of EU structural funds, have already expressed concern at seeing this policy administered.

France’s regional authorities have inherited management of a large part of the 15.9 billion euro pot allocated to the Cohesion Policy for the period 2014-2020, the EU’s main investment tool for creating employment and economic growth.

Corina Cretu, the European Commissioner for Regional Policy, responded to the worries of the regional authorities by guaranteeing that Juncker plan funding would complement the Cohesion Policy, without eating away at structural funds.

The Commissioner tried to reassure the Committee of the Regions at its 140th plenary session on 5 December 2014. She said that “during the discussions, some representatives expressed concerns that the Investment Plan for Europe could divert money away from the EU’s existing cohesion policies and I want to resolutely dispel these concerns: there is no overlap between the new European Fund for Strategic Investments and the European Structural and Investment Fund”.

This appears to have reassured some representatives of the French regions. One source from the Ile-de-France regional authority said, “There is no money taken out of the Cohesion Policy, and that is good news!”

If the European Commission has guaranteed that these funds will complement each other, they could still find themselves in competition.

In an official communication published on 13 January, the European Commission confirmed that the member states’ contributions to the European Fund for Strategic Investments, the money behind the Juncker plan, will be excluded from calculations of budgetary adjustments under the Stability and Growth Pact.

This certainly gives the Juncker plan a competitive advantage over the Cohesion Policy when it comes to attracting money from the member states.

“The problem is known,” the Commission spokesperson for regional policy conceded. He added that “the regions must seize the investment plan, which represents a real opportunity for them”.

Some within the regional councils see the Juncker plan as an opportunity for further negotiating the exclusion of national contributions to projects co-financed by the regional policy from national deficit calculations.

“The French regions will campaign for the thematic deductibility of national contributions (for example for the energy transition, transport, etc.), and not just reserved for investments approved by the investment plan,” a source close to the council said.

The European Commission published an explanatory document, where it proposed ways in which the two investment schemes may be made to work effectively side by side. It explains that member states can use European structural funds to invest in the projects financed by the investment plan.

In a gesture of support for regional authorities, the European Commission launched an information service on 19 January, in partnership with the European Investment Bank. The service, called fi-compass, is designed to offer guidance to European regions that hope to carry out projects under the framework of the Juncker plan, allowing them to circumvent the centralised systems of the member states and take their projects straight to EU level.

On 25 November 2014, the Commission revealed the details of its 315 billion euro investment plan.

In a gesture of solidarity, the money from this plan will largely be used in southern Europe, in the countries worst affected by the crisis.

The €8 billion guarantee will come over a three-year period from the Connecting Europe Facility (€3.3 billion); Europe’s research programme Horizon 2020 (€2.7 billion), and so-called “budget margin”, or unused funds, worth €2 billion.

The plan drew questions over the lack of new cash, with some MEPs calling it a "recycling and re-labelling" of existing programmes.