Juncker reiterates support for ‘minimum salary’ in each EU nation

Jean-Claude Juncker, President of the European Commission, participates in the Conference on the European pillar of social rights: going forward together, 23 January 2017. [© European Union , 2017]

The European Commission wants all EU member states to introduce minimum wages for their workers and unemployed, the President of the EU executive said on Monday (23 January), in an effort to combat growing social inequality and poverty.

The Commission, which has limited powers in the area of social policy, is preparing an overhaul of the EU’s functions and targets and wants it to include tackling social and economic injustices that have often been successfully exploited by right-wing eurosceptic parties across the 28-nation bloc.

“There should be a minimum salary in each country of the European Union,” Jean-Claude Juncker told a conference on social rights in Brussels, adding that those seeking work should also have a guaranteed minimum level of income.

Juncker, a former prime minister of Luxembourg, said each state should be free to set its own minimum wage, but added: “There is a level of dignity we have to respect.”

Juncker calls for minimum wage in all EU countries

European Commission President-designate Jean-Claude Juncker said on Tuesday (15 July) that he would work towards the introduction of a minimum social wage in each member state of the EU.

In a recent move, MEPs have called for a new EU law requiring minimum wage in each country.

Out of the 28 EU member states, only six do not have a legal minimum wage: Cyprus, Austria, Denmark, Finland, Italy and Sweden. In Germany, an agreement has been reached between Chancellor Angela Merkel’s CDU party and the Socialist Party (SPD).

France will also be pleased. Paris has long spearheaded the campaign for the introduction of a European minimum wage in an effort to fight social dumping.

In a report called “Methods for the introduction of European norms for a minimum wage,” the Treasury’s General Directorate, which works under the Economic Ministry, put forward several proposals on how this could be achieved. 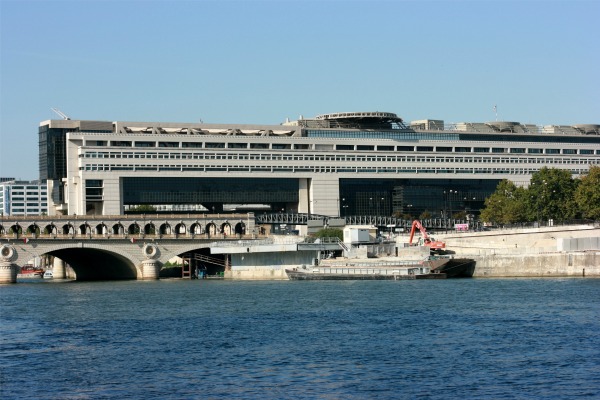 A Europe-wide minimum wage, adapted to each country, would support the EU’s economic revival and tackle “low cost” labour from Eastern European countries, according to a new report for the French Economic Ministry. EURACTIV France reports.

Living standards and costs vary widely across the EU, and some parts of the EU, especially in southern Europe, are suffering very high levels of unemployment.

The Commission will present its reform proposals in the coming weeks, before a summit in Rome on March 25 that will celebrate the 60th anniversary of the Treaty of Rome, which laid the foundations of today’s European Union.

Germany’s adoption of a minimum wage in 2015 and the EU’s repeated talks over posted workers have paved the way for the adoption of a European minimum wage. But political resistance in some quarters is still strong. EURACTIV France reports.