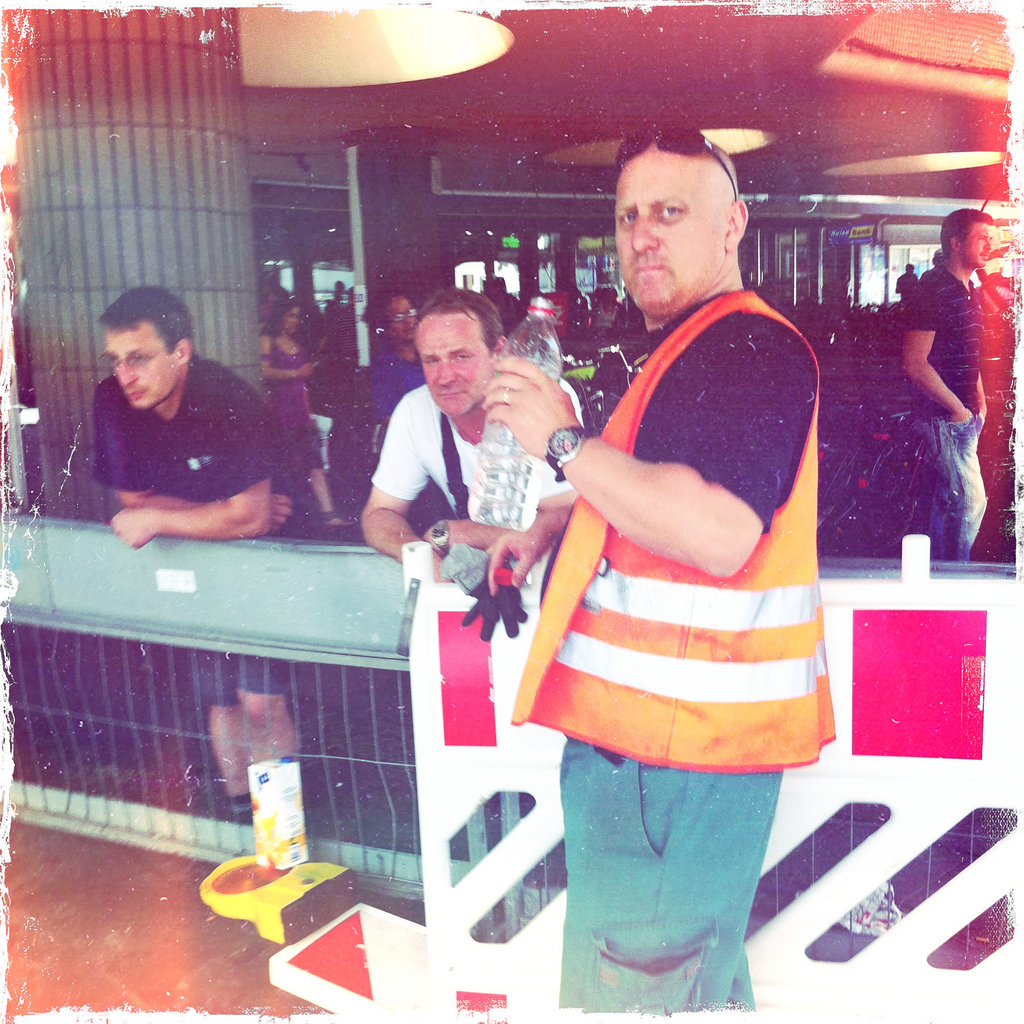 For the last plenary session of the European Parliament’s current legislature, all eyes are on the hotly debated issue of “posted workers”. A compromise reached in February with the 28 EU member states introduces legal clarity to the 1996 directive, which has led to abuses of social legislation, but not all MEPs are satisfied with the outcome.

The Socialists & Democrats group, together with the United European Left (GUE), have introduced a number of amendments pertaining mainly to articles 9 and 12, deemed the “most sensitive” ones. These deal respectively with administrative requirements and the liability of subcontracting companies, which are often used in the construction business and have led to widespread abuses of social legislation.

Both political groups would like to change the wording of article 9 and introduce an obligation for the contractor to make a declaration to the responsible authority in the host country “prior to the commencement of the service provisions” rather than “at the commencement” as the compromise text currently reads.

However, such a wording might not be accepted as it would “lack flexibility”, according to some MEPs.

In article 12, GUE MEPs consider that joint several liability should apply to all sectors and not only the construction sector as it does now.

But there is little room for manoeuvre as Poland and other Eastern countries are not ready to move much further on the matter than what was agreed at ministerial level.

Furthermore, if these amendments are accepted, the door would be open for a second reading compromise, meaning that a new legislature would first have to take office before continuing the negotiations. Until then, the 1996 directive would return into force, an “unacceptable” option for most MEPs, according to sources in Parliament.

The vote is due to take place on Wednesday 16 April following a debate the day before, which should clarify the position of the European lawmakers.

Amendments might not even be tabled since the first voting item is the rejection or approval of the compromise. If it is accepted, amendments are automatically dropped.

Despite “shortcomings”, the European Parliament nonetheless considers the draft enforcement directive as a step towards more legal clarity and better protection for workers than was the case with the original 1996 directive.

The text brings more “order” to some of the most widespread abuses, such as the creation “letter-box companies” in countries where where taxes and social security contributions are the lowest. If the enforcement directive is adopted, MEPs say national authorities will be in a position to assess whether a company really supplies services in another country by requiring them to fill out a number of documents and taking stronger control measures.

Although the legal text allows only for a “closed list” of control measures and administrative documents, it will actually be possible for member states to widen the number of measures thanks to paragraph 1a, which reads: “Member states may impose other administrative requirements and control measures should new developments arise.” Some MEPs are therefore now calling the list a “false closed list”.

Another frequent abuse by contractors and sub-contractors is “bogus self-employment”, which should also be subject to stronger controls. Such situations allow contractors to oblige the worker to accept a “self-employed” status although there is a relationship of subordination. By giving clearer definitions of what a posted worker and what a self-employed worker is, the draft directive makes it easier to distinguish between the two but also grants the false self-employed worker social protection in the host country.

The directive would also strengthen cooperation between member states by obliging them to provide the necessary information within 25 working days, and even two working days for urgent cases, the text states.

Finally, the workers should be better informed since the draft law introduces the obligation for a single, free of charge and user-friendly website in various languages that will “describe labour and social conditions applicable to posted workers and procedures for making complaints”.

If approved, the enforcement directive would have to be transposed into national law within two years.