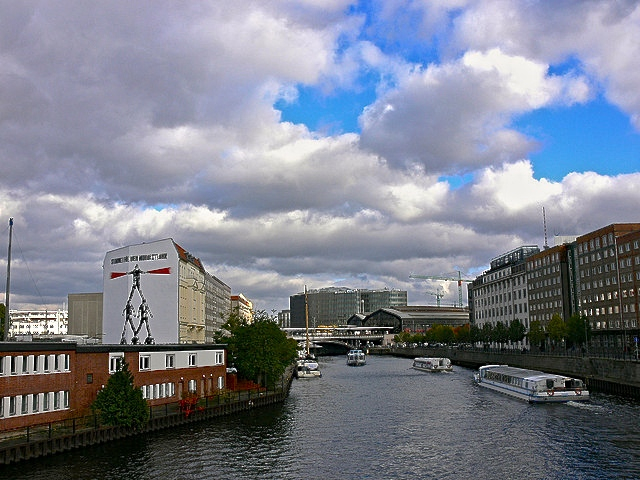 Many crisis-hit EU member states have witnessed a change in their wage-setting mechanisms, going from a more collective approach across sectors to agreements at company level, according to a new report by Eurofound.

In the report, the EU agency Eurofound says that since 2008, twelve countries have reported some change in the main bargaining levels at which wages are determined, including several where the change involved has been “considerable”.

Of the 12 countries concerned, the dominant tendency has been decentralisation, going from negotiations between employers’ organisations and trade unions, to agreements at the level of the company or the establishment.

Ten countries, including Austria, Bulgaria, Cyprus, France, Greece, Ireland, Italy, Romania, Slovenia, and Spain have witnessed this tendency the past year, while two countries, Belgium and Finland, have moved in the opposite direction with a more centralised wage-setting mechanism.

While mechanisms for collective wage setting vary considerably across the EU member states, Eurofound states that the six countries, which have received financial rescue packages during the crisis, have experienced multiple changes in the past years.

“Overall, the extent and consequences of change in wage setting has been greatest among the countries receiving financial assistance packages from the troika of European and international institutions,” Eurofound stated.

One of the most noticeable changes in the past year was reported in countries with statutory minimum wages,  including Croatia, Cyprus, Greece, Hungary, Ireland, Poland, Portugal, Spain, Slovakia and Slovenia.

In 2012, a law in Greece introduced change to its minimum wage setting, cutting wages by more than 20% and freezing them until 2016. Previously, the minimum wage was determined by a cross-sector national agreement. In Ireland, the 2010 Memorandum of Understanding between the Troika and the government imposed a cut in the minimum wage, subsequently restored in 2012.

In May, Swiss voters rejected proposals to introduce the world’s highest minimum wage of 22 Swiss Francs (€18) an hour.

>> Read: Millions of Europeans are poor despite having a full-time job

While Germany's grand coalition has produced a draft agreement over introducing minimum wage, other EU member states have been calling for an EU-wide wage floor. French socialists, for example, believe Europe should be more uniform on labour policy and see the German measure as a step in the right direction.