For generations, they were owned by the rich and powerful, who bought and sold them as chattel.

The owners would sometimes force them to wear collars fitted with iron spikes on the inside, to prevent them from lying down to rest when they were supposed to work.

The women would be sexually abused. Couples would be forcibly separated. Their children would be taken away from them and turned into slaves too.

Yet this tale of subjugation comes not from the grimmest era of America’s Deep South but from continental Europe: Romania.

And it is a story that remains largely untold today, even though hundreds of thousands of descendants of those who were enslaved — the Roma —  struggle with the stigma it left.

“The five centuries of slavery mark a tragic period in the history of Romania… a period in which the Roma were deprived of the status of human beings,” Delia Grigore, a specialist in ethnology and herself a Roma activist told AFP.

“The slavery of the Roma is a lost page of history,” said Alina Serban, a young Roma actress and playwright who has written about the Roma identity. 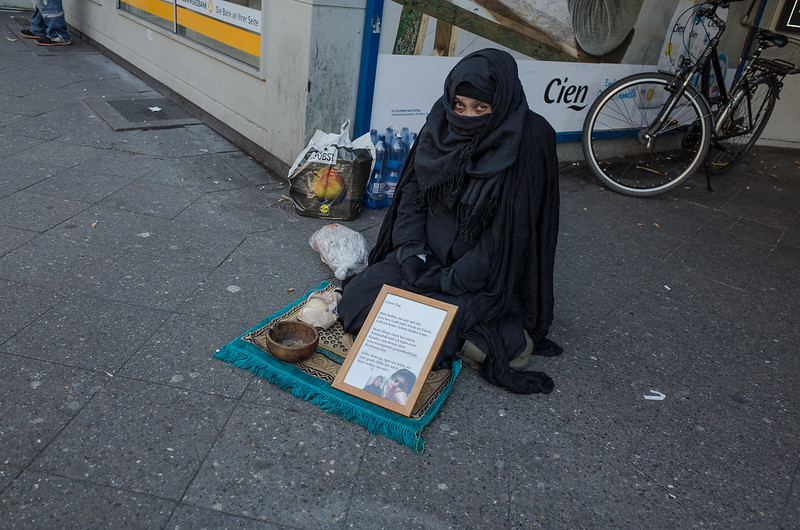 The Roma are believed to have left an ancestral home in northern India around 1,500 years ago and arrived in mediaeval Europe about six centuries later.

The dark-skinned nomadic folk, called Romani, became known as “Tzigans” — from the Greek word Athinganoi, which became derived, often pejoratively, into “Gitans” in French, “Gitanos” in Spanish and “Gypsy” in English.

A document dated 1385 attests that Prince Dan, monarch of the Romanian province of Wallachia, “made a gift of 40 Atzigan households to the monastery of Tismana”.

“The tzigans had the status of slaves across the region, lasting from the Byzantine empire to the Ottoman empire,” said Roma historian Viorel Achim.

“Bit by bit, the term ‘tzigan’ became synonymous with a ‘slave'” of any type, he noted.

In Wallachia and another province, Moldavia, slavery was enshrined in law and social practice.

On December 1, 2015, the German Federal Foreign Office hosted the first international symposium on anti-Gypsyism in Berlin.

There were still a quarter of a million slaves right up to the middle of the 19th century when, belatedly, the wind of tolerance and humanitarian values arrived from Western Europe.

In 1848, Wallachia issued a proclamation saying: “The Romanian people frees itself from the shame of owning slaves and declare the Tzigans to be free.”

It took another eight years, until February 20 1856, before words were transcribed into a legal text, but the terrible social and psychological legacy of slavery has endured for far longer.

Suddenly freed overnight, many Roma — like their counterparts in the southern US plantations — had no means to start up a new life. They had no home, no money and for generations their existence had been determined by a master. 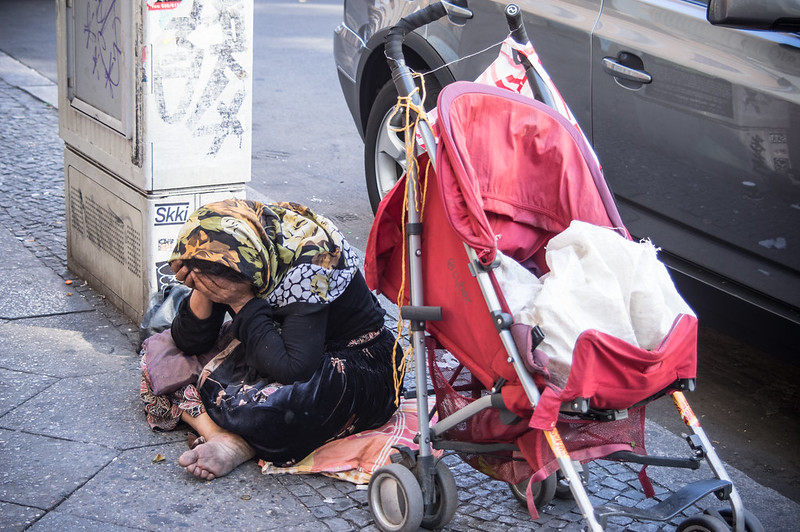 Many remained in a form of semi-slavery under their previous owner or were expelled from their estate and forced to eke out a life on the outskirts of villages.

Today, the world is widely familiar with the persecution of Europe’s Roma by the Nazis, who deemed the group to be “racially inferior” and murdered tens of thousands of them in the Holocaust and used some for pseudo-medical experiments.

But the centuries of slavery in Romania lie almost forgotten.

“The Roma still carry the stigma of this period. Their self-esteem is very low,” said Grigore.

Their status is so murky that even the number of Roma in Romania is unclear.

There are officially some 620,000 Roma in the country, although rights groups put the figure at around two million, or roughly 10% of the population of 20 million. Many Roma describe their ethnicity as “Romanian” to avoid discrimination.

Various studies by the European Union, World Bank and the Romanian government have found that around a third of Roma are unemployed, and half of those who do have a job are usually employed on the black market. Their wages are up to 55% lower than those of non-Roma. 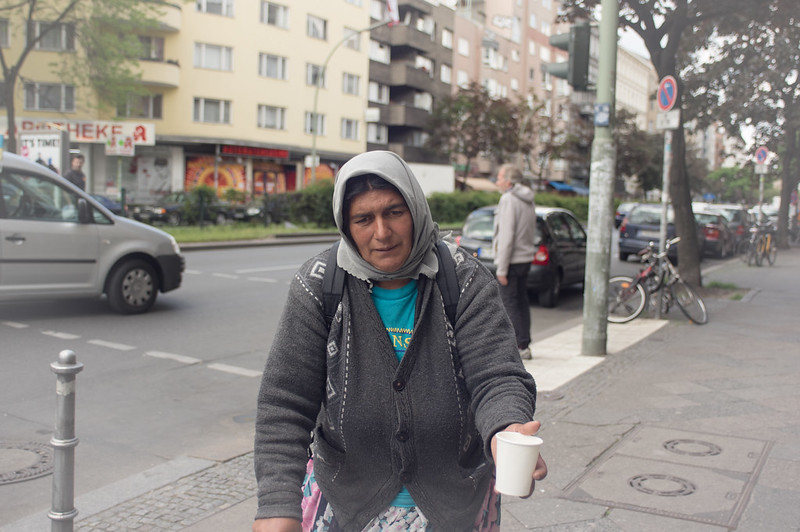 According to UN figures, 90% of Roma households live in poverty. UNICEF estimates that 35% of Roma children in Romania live below the threshold of poverty, compared with 8% among non-Roma counterparts, and 75% of them quit school before finishing secondary education.

Romanian President Klaus Iohannis last weekend took aim at the gap, saying “the emancipation of the Roma is incomplete, economically and socially.”

For Roma activists, such words are welcome but hardly go far enough to address the historic hurt.

Grigore said the Orthodox Church should apologise for “the abuse and crimes it committed” — and if, for now, this step is unfeasible, it could at least “expiate its sins… by funding social programmes for Roma.”

Serban urged the Romanian state to take a first step to address the past.

“I want to see, in my lifetime, history textbooks which refer to the enslavement of the Roma,” she said.

“I simply do not see how 500 years of history can be dismissed without a single word.”

The Roma are the largest ethnic minority in Europe, with a population of between 10 and 12 million. Around 6 million Roma live in the European Union, nearly half of them below the poverty line.

The European Commission has made financial aid available to help EU member states implement projects aimed at integrating the Roma. But countries often choose to move the problem on by expelling these populations, rather than investing in ways to integrate them.

Hostility to the minority in France is among the highest in Europe. The French government continued to evict thousands of Roma in 2015, and cut its re-housing efforts, as demand for housing soared due to the refugee crisis.

The European Commission, has long demanded improvements to French integration policy, and has even made billions of euros available through the European Social Fund.