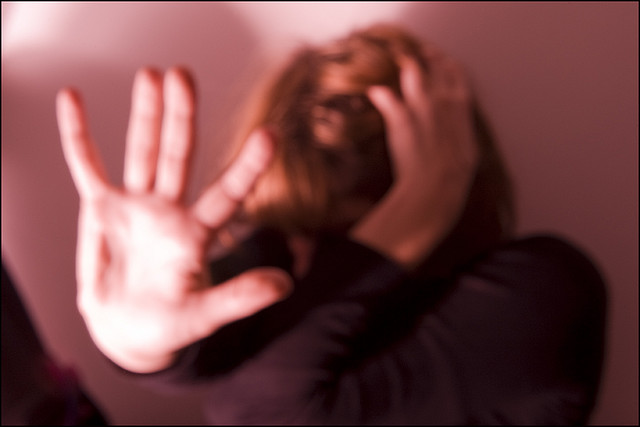 75 million people in the EU become victims of crime in the EU each year. [European Parliament/Flickr]

Victims of violence, especially those who have suffered domestic violence or stalking, will be able to guarantee themselves better protection in any EU member state due to new rules which entered into force Sunday (11 January).

The new rules mean that restraining, protection and barring orders issued in one member state are now quickly and easily recognisable across the EU through simple certification.

“Rights of the victims of violence will now be guaranteed outside their own country too, wherever they are in Europe,” said V?ra Jourová, Commissioner for Justice, Consumers and Gender Equality.

“In the EU, an estimated one in three women face violence at some point in their life and unfortunately most often this physical violence comes from someone close to the person, such as their partner.”

The Commission wants a citizen, who has suffered domestic abuse, to be able to feel safe to travel outside their home country by transferring the order that protects them from the offender. Previously, victims would have to go through complex procedures to get their protection recognised in other member states and enter a different procedure for certification in each country.

“The new procedure will mean that women or men who suffer violence can have the protection they deserve and go on with their lives. They will be able to choose to live in another EU member state or to travel on holiday without fearing for their safety,” the justice commissioner added.

The need for support and protection of victims is backed up by a report published today by the EU Agency for Fundamental Rights (FRA), which concludes that more targeted victim support services are needed in the EU.

Despite improvements, challenges remain for victim support services in many member states. Specific suggestions for improvement include ensuring victims have access to targeted support services for example trauma support and counselling, removing bureaucratic hurdles for victims to legal aid, and ensuring people have information about their rights and the services available.

The European Commission estimates that 75 million people become victims of crime each year in the EU.

In 2012, an EU directive setting minimum standards for the rights, support and protection of victims across the EU became law and will become binding on member states by 16 November 2015. With measures such as the EU-wide protection orders that apply as of Sunday, and the minimum rights for victims, the Commission is working to strengthen the rights of persons who fall victims to crime wherever they are from, and wherever in the EU they are subject to criminal behavior.

The Regulation on mutual recognition of protection measures in civil matters received backing by the European Parliament in May 2013 and by ministers in the Justice Council in June 2013, complementing the Directive on the European Protection Order, adopted in December 2011.

Both instruments entered into application on 11 January 2015. In line with the Lisbon Treaty, Denmark will not be participating.

0 responses to “Rules to protect abused women enter into force”