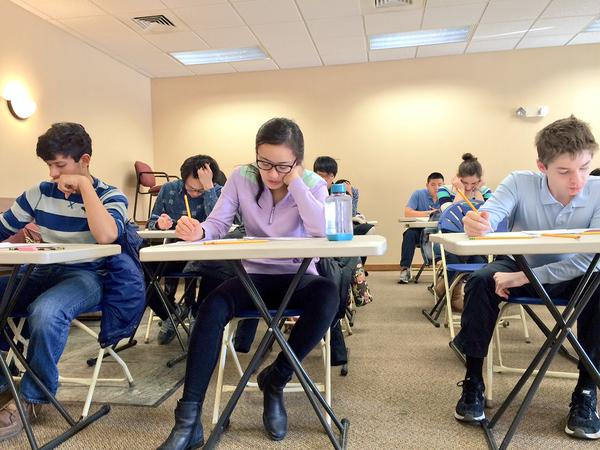 SPECIAL REPORT / The drivers behind youth unemployment are remarkably divergent across the EU due to the different ways labour markets are designed at national level.

Researchers from the project STYLE, Strategic Transitions for Youth Labour in Europe, looked at how Spain and the Czech Republic’s labour markets responded to the recent financial crisis from 2007-2010, particularly related to youth unemployment.

While Spain’s youth unemployment rate has been the second highest in Europe for years at around 50%, only beaten by Greece, the Czech Republic, on the other hand, has had one of the lowest unemployment rates among 18-25 year-olds, currently at 5%, coming after Germany, at 4.7%.

However, both countries saw their youth unemployment rates double during those years, while the number of unemployed in other age groups did not climb as rapidly.

But the drivers behind youth unemployment in Spain and the Czech Republic are quite different. This was the conclusion of a research paper ‘Youth Labour Flows and Exits from Unemployment in Great Recession’, drawn up by Vladislav Flek, an associate professor at the Metropolitan University of Prague, and two researchers, Martin Hala and Martina Mysíková.

According to the research, the high rate of youth unemployment in Spain was due mainly to layoffs, whereas in the Czech Republic, young people were simply unable to find work after graduation.

The researchers emphasise that these two unemployment situations – being at a high risk of losing your job, or failing to get a job in the first place – are typical for young people whose jobless rates are usually twice as high as the rates for the established prime age workers.

Only a fraction of school-leavers and university graduates are able to immediately find a stable and satisfactory job. The rest are likely to be affected by layoffs. For example, this can be due to the fact that many young people are only offered fixed-term labour contracts, or many companies using ‘last-in first-out’ rules in the workplace.

Others face frequent job changes attributed to educational mismatches on youth labour markets, a lack of work experience, or a lack of firm-specific skills.

Lack of reforms during the good times

But Flek and Mysíková indicate that high youth unemployment can be due to political shortcomings, as well. In another research paper, ‘Unemployment Dynamics in Central Europe: A Labour Flow Approach‘, they argue that during better economic times (between 2004 and 2007), the Czech government could have initiated labour market reforms that could have prevented some of the later increases in youth unemployment.

The research showed that compared with other Eastern European countries, the Czech labour market had for example a remarkably lower capacity to absorb the least qualified and elderly unemployed workers.

“This should trigger a response in active labour market policy, the system of benefit provision, labour taxation, supporting more flexible forms of employment contracts, and stronger measures against illegal work in the Czech Republic,” the researchers wrote.

“Shortcomings in these institutional areas are typically responsible, at least to a certain extent, for insufficient dynamics of labour market flows, above all with respect to flows from unemployment to employment,” they continued.

Allan Päll, the secretary general of the European Youth Forum (EYF), a non-governmental group which promotes the rights of young people, said that not only has access to the labour market become more challenging for youth, but access to regular and quality employment has also decreased for young workers, resulting in lower job stability, and an even greater divide between young and old.

“As a way of promoting flexibility in the labour market, many countries have eased regulation on non-regular contracts, whilst retaining stricter regulations of permanent contractual arrangements. This has resulted in a polarisation of the labour market, only heightened with the onset of the crisis,” Päll told EURACTIV.

This also means, he added, that young people are often in very precarious positions, and are the first to be laid off en masse in case of an economic downturn.

To further smooth the transition from education to employment, the EYF recommends vocational education and training as a way to equip people with the skills required on the labour market.

Between 2007 and 2013, youth unemployment reached record highs across Europe, dramatically increasing from 15.7% to 23.4%, according to Eurostat.

Greece, Spain and Italy will receive the biggest share of the YEI, €3.4 billion.