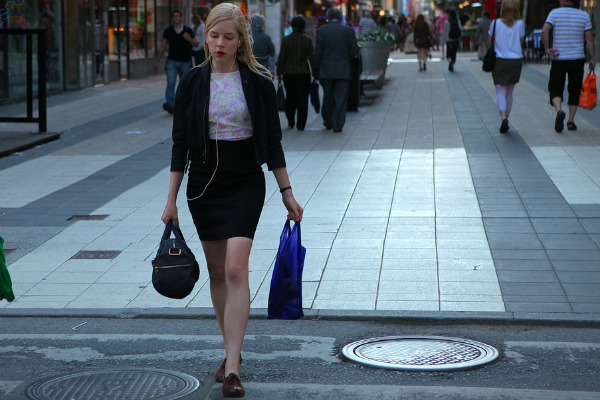 The Swedish government has “locked” €118 million worth of EU money made available for Sweden under the EU’s Youth Employment Initiative (YEI) because it could send the country’s finances above the agreed EU deficit limit.

The funds, which were approved by the European Commission, are aimed at supporting three regions in Sweden where youth unemployment is above 25%.

But EU countries have to pay out the money first before the Commission pays retroactively, which risks sending Sweden’s budget deficit above the agreed EU limit.

“It does have partly to do with that,” said Swedish Labour Market Minister Elisabeth Svantesson in comments made to the Swedish national TV broadcaster SVT.

The Swedish government has decided to spend only a fraction of the EU support the next couple of years, around €2.7 million this year, and a little more next year. According to the Public Employment Service, this prevents bigger projects being set up. The majority of municipalities won’t receive any support.

“When there’s going to be a relatively little amount of money, it does not make sense to allocate money to every municipality in these regions. It would make more sense to focus on a few municipalities in each region,” said Claes Olsson, deputy director general at the Public Employment Service.

Between 2007 and 2013, youth unemployment reached record highs across Europe, dramatically increasing from 15.7% to 23.4%, according to Eurostat. Currently, around 5.6 million young Europeans are jobless.

EU heads of states and government launched the €6-billion YEI in February 2013, expecting member states to submit national schemes enabling them to seek money from the YEI at the start of 2014.

According to the latest statistics, Germany and Austria are the only EU member states where youth unemployment is below 10%. Denmark, Malta and the Netherlands are below 15%, while the 23 other member states are all above 20%.

“It is a bigger problem in Sweden than many think,” said László Andor, the EU Commissioner responsible for Employment, Social Affairs and Inclusion in comments made last April.

France has so far been the only EU country to receive approval for its national scheme. The Commission will make funding available so that France can receive €620 million from the YEI and the European Social Fund (ESF) for 13 regions which have a youth unemployment rate above 25%.

At the last EU summit in Brussels (27 June), German Chancellor Angela Merkel complained that the YEI was not working and that six months after it should have entered into force, not one euro had been spent.

“I’m not pointing my finger at anyone, but nobody is able to understand why this is happening. It’s not really worth saying… Again, I’m not blaming the Commission, the member states… I’m just saying that the result is such that we need to change this,” the German Chancellor said.

EU heads of states agreed in February 2013 to launch a €6-billion Youth Employment Initiative, with the aim of making it fully operational by 1 January 2014.

At a summit in June 2013, they agreed to disburse about €8 billion – more than the €6 billion originally earmarked in February – to fight youth joblessness, with the bulk available over a two-year period starting in 2014 and the remainder becoming available over the full seven years of the next EU budget.