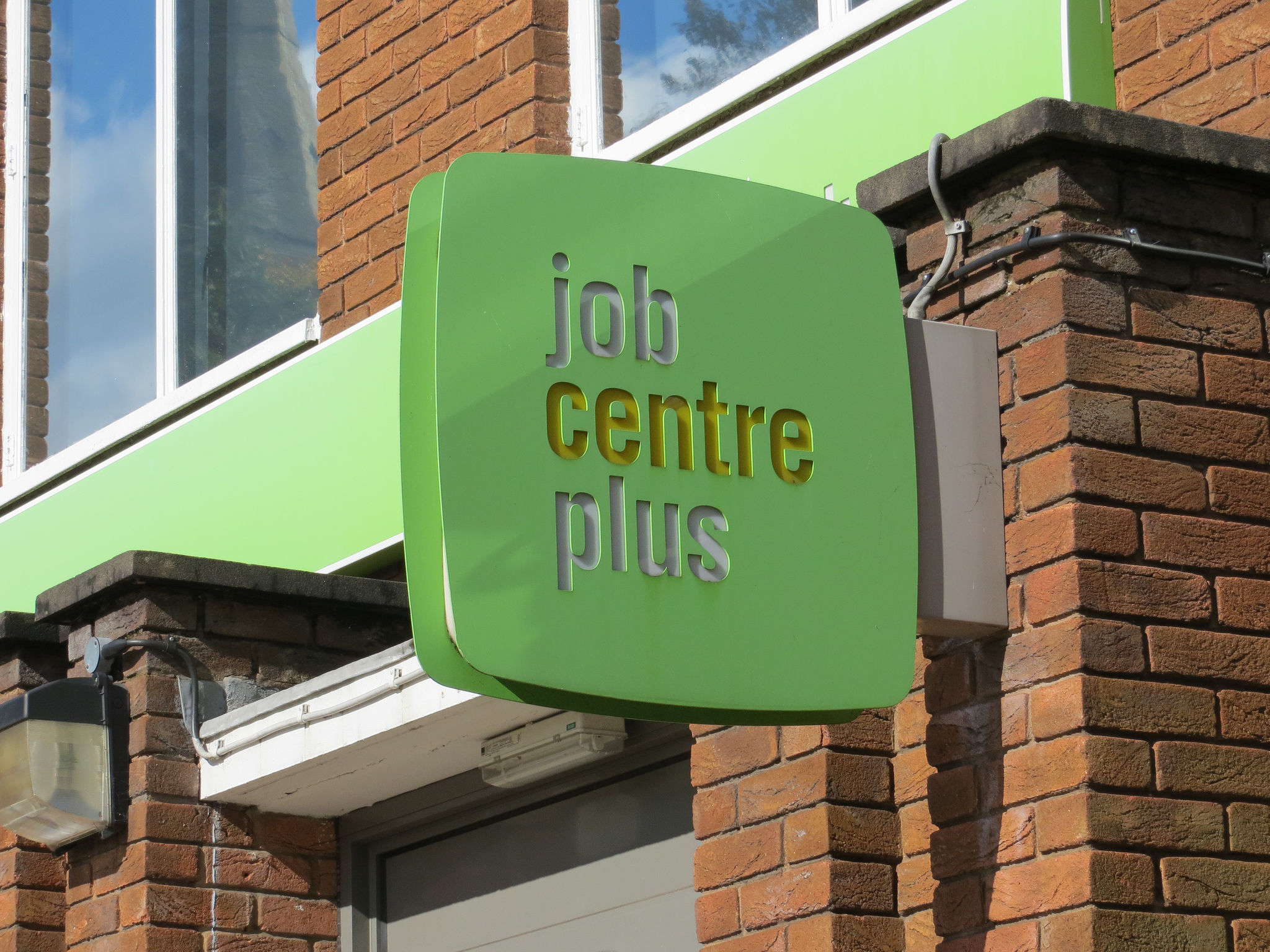 If Europe is serious about providing high-quality jobs and a worthy system of social protection, it must do more to help job creators: small businesses and entrepreneurs, writes Arnaldo Abruzzini.

Arnaldo Abruzzini is C.E.O. of EUROCHAMBRES.

Business as usual is not an option for lawmakers. That is a clear lesson to be drawn from political developments on both sides of the Atlantic over the last six months or so. It is a difficult lesson for the EU, which for various reasons – mostly perfectly valid – has been built on steadiness, incrementalism and consensus. There is much to be said for this approach and the alternatives are of course not always better. However, the EU must evolve and respond to the prevailing mood. Fundamentally, the EU must deliver positive and tangible results to its citizens if it is to be considered as part of the solution to their concerns, rather than part of the problem.

A prominent source of their concerns is that globalisation is leaving behind large sections of society. The European Commission’s forthcoming ‘Pillar of Social Rights’ is, it seems, designed in part to react to this. It is a reaction based on principles and aims that most Europeans would support: that labour market rules needs to adjust to keep pace with new forms of work and emerging business models; that everyone should have access to good quality education; that social protection should be adequate and the vulnerable protected; that Europe should aspire to a ‘social triple A’ rating.

On 23 January, President Juncker mobilised royalty, national ministers, six or seven of his Commissioners, newly-elected European Parliament President Antonio Tajani, plus many more to attend a conference on the Pillar of Social Rights in Brussels. Speakers reiterated what is needed: skills, education, lifelong learning, fair working conditions, social protection. European social partners talked about the importance of European social dialogue. In line with most events in the EU bubble, there was general agreement on what is needed, but little progress on how it might be achieved.

While this major new initiative is being discussed by the great and good, what is being done to facilitate the lives of our current and future job creators, Europe’s small & medium sized enterprises (SMEs) and entrepreneurs? They are regularly hailed by politicians as the ‘backbone of the economy’, but it is a very, very long time since there was an initiative on anything like the same political scale as the Pillar of Social Rights to consider their needs.

If anything, EU policy efforts to support SMEs have been downscaled in recent years. The 2008 Small Business Act gained some momentum, but has recently been thrown out of the playground and replaced by a shiny new (but limited) toy: the Start-up & Scale-up Initiative. SMEs’ efforts to expand beyond Europe – the source of 90% of global growth in the next decade, according to the Commission – are being obstructed by stuttering trade negotiations. Even the single market, that most prominent and praised EU project, fails to deliver for SMEs, with the recent Services Package the latest in a number of sticking plasters applied as a remedy to more underlying problems.

Of course, the European Commission – the target of so many complaints about the EU – is not solely to blame. National governments have a significant role to play in helping the creation and growth of businesses, in promoting free trade, in delivering the single market and in removing the many non-tariff barriers that still block SMEs’ efforts to expand beyond their national borders. Many national governments, regrettably, are not playing that role adequately.

The pursuit of competitiveness has been a basic principle of the European project since its origins. But it drastically needs rebooting. Let’s ensure that during 2017 – the 60th anniversary of the Treaty of Rome and the 30th of the enforcement of the Single European Act – proves pivotal not just in social rights, but in supporting the men and women across the EU who create work for millions: our current and future entrepreneurs. After all, a social triple A rating would certainly not be sustainable unless the EU also strives for an entrepreneurial triple A. And there can be no social Europe without an entrepreneurial Europe.