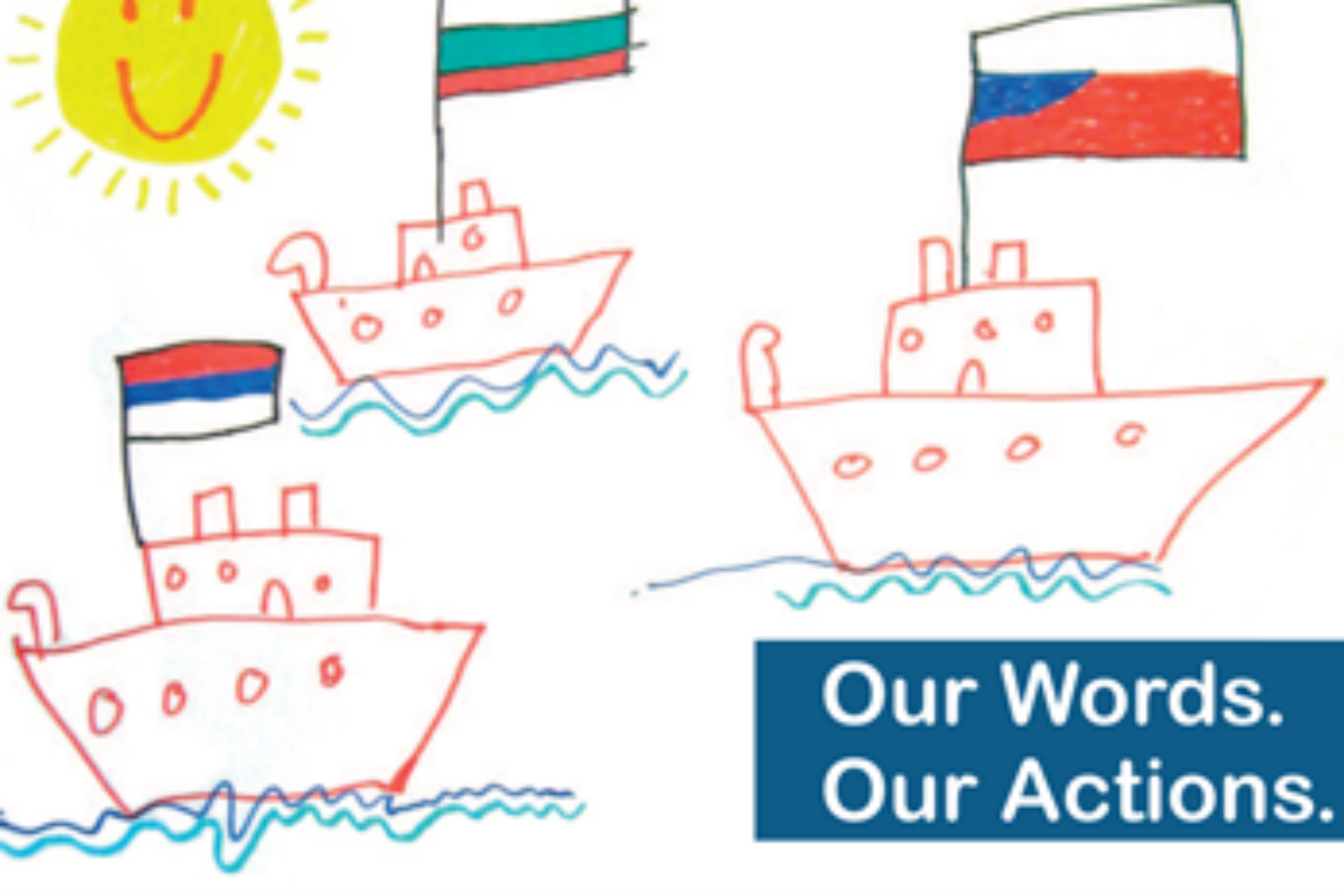 For those who have worked to improve the lives of vulnerable children, particularly those locked away in institutions, the challenge is to move from façade engagement to genuine care, writes Georgette Mulheir.

Those who heard them will always remember the words of the then Chairman of the Bulgarian State Agency for Child Protection, talking to children and young people with intellectual disabilities at an international conference in Sofia. “How much better it would be,” he said, “if we, politicians, spoke less and you, children and young people, spoke more.”

He added: “Listening to you, I have to admit I was very moved, because the issue of children and young people with intellectual disabilities is not well understood. I was reminded how much more meaningful and powerful it is when you, the people directly affected, speak about this issue.”

For those of us who have worked to improve the lives of vulnerable children, particularly those locked away in institutions, those words have the force of bright light shone in dark places. It is possible for politicians to hear, and understand, the voices of some of Europe’s most disadvantaged children, and feel enriched as a result. The time of genuine child participation has arrived.

Observers of the European Union political scene may ask what this, heart-warming though it may be, has to do EU policies and the European Commission and Parliament.

Well, it has everything to do with the desire of Commission officials to find out just how effectively overarching international conventions and declarations were working on the ground among groups perceived as hard to reach and even harder to hear.

These words were spoken at a conference organised under a project known as Turning Words into Actions (TWIA). Lumos – J.K. Rowling’s international children’s charity – was the lead agency which organised TWIA, but it owed its existence between 2011 and 2013 to an imaginative decision by the European Commission to fund the project, with almost €175,000 from the EC Social Innovation Fund.

The full title of the project was Turning Words into Action: Enabling the Rights and Inclusion of Children with Intellectual Disabilities in Europe.  Its aim was to bring together children and young people with intellectual disabilities, “their parents, policy makers and health and educational professionals in Bulgaria, the Czech Republic and Serbia with the aim of bringing the World Health Organization’s ‘Better Health Better Lives’ (BHBL) Declaration to life through meaningful and effective child participation activities and outcomes.”

The WHO Europe created BHBL. It bridged the gaps in the two UN conventions and, in ten key priorities, set out a robust framework to protect and enhance the rights of children with disabilities. Priority 7 was to “empower children and young people with intellectual disabilities to contribute to decision-making about their lives.”

The EC fully endorsed the BHBL Declaration and it was signed by 53 governments across the wide European region. It took on the force of a binding obligation. So far, so good. But we know that international obligations don’t always find their way to the people they are designed to help.

The EC agreed to fund Lumos’ proposal for the TWIA project – in effect – to test the impact of BHBL where it mattered, on the ground in countries. This involved working with groups of children and young people with intellectual disabilities in the Czech Republic and Bulgaria – both EU member states, the former more economically advanced – and Serbia, a pre-accession country. None had a structure in place for the meaningful inclusion of the voices of children with intellectual disabilities in the process of making policy.

Lumos promoted this project because we had found – in our work to help countries take children, many of them disabled, out of institutions to live and be supported in families and communities – that so-called child participation could be tokenistic, with children asked to sing or dance, or even more manipulative, with children reading adults’ speeches. It was rarely meaningful.

The aim of TWIA – which ran for 18 months from 2011 – was to give those children the skills and opportunities for ‘genuine inclusion’ in decision-making by politicians and others, for them to become ‘self-advocates’ in their cause.

For all those involved – more than 40 children, aged from seven upwards (though the older ones acted as self-advocates) – TWIA was a life-enhancing experience. You can read about the wonderful work of the youngsters, their art and posters and songs, and their engagement with politicians and policy-makers, on our website, www.wearelumos.org.

Lumos continues to support child participation groups. In August, in Croke Park in Dublin, UNESCO will host a symposium on ‘Youth Civic Engagement and Leadership’. Two ‘self-advocates’ from the Lumos/TWIA Czech Republic group will share their experiences at this important event.

My argument here is that genuine child participation not only raises awareness but leads, ultimately, to improved policy – and, indeed, better services for vulnerable children. In each of the TWIA countries, a National Working Group analysed the BHBL Declaration to identify where national implementation was lacking, and to take action.

As a result a new National Action Plan in Serbia focused on the Declaration as a whole; there were suggested improvements to existing plans and policies in Bulgaria, notably education policy; and a list of recommendations for national action in the Czech Republic. Children’s and young people’s views on the BHBL Declaration – through TWIA-sponsored child participation – have been reflected in all these documents.

In the words of Dr Haralan Alexandrov, one of the ‘Expert Mentors’ involved in helping the groups, “the lasting achievement of the project in the Bulgarian context is the fact that it dismantled the established culture of facade engagement and enabled an altogether different mode of relating to emerge between the children and parents, politicians and public authorities, professionals and policy experts – benevolent relations based on genuine understanding and care.”

‘Façade engagement’ in any area will not generate high-quality decision-making. If that genuine meeting of minds in Bulgaria, as a result of TWIA, doesn’t generate better policy for vulnerable children, it is difficult to see what will.