Cities are at the forefront of the asylum crisis 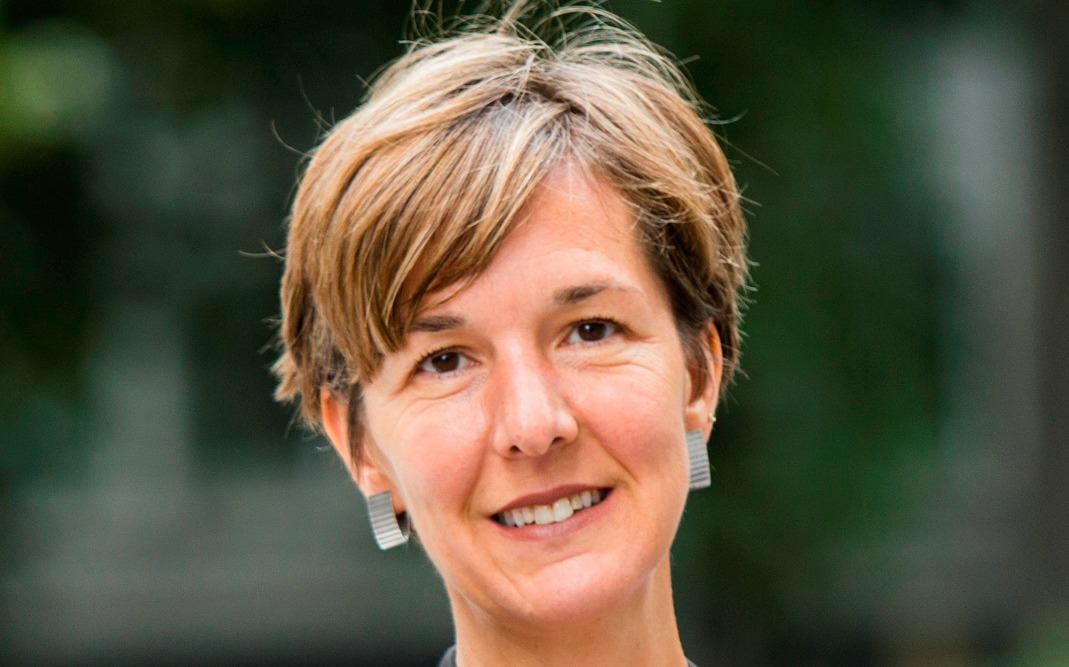 Cities need policy and publicity to support their efforts on the front line of the migrant crisis, and turn migration from a challenge into an asset, argues Anna Lisa Boni.

It is impossible to ignore the asylum crisis we are currently facing. Everyday, people are fleeing conflicts and political instability in search of refuge and protection. While the overwhelming majority of those forcibly displaced from their home countries are travelling to bordering countries, an increasing number are exercising their right to seek international protection in Europe. With greater security around European borders, this means many refugees are risking their lives to make the journey.

For those that are successful, cities are often their first port of call. They are attracted to the services, infrastructure and opportunities that urban areas offer. This means cities are often at the forefront of issues of migrant reception and integration. They are responsible for providing the basic protection and services that newly arrived migrants urgently need. It therefore usually falls on cities to manage the humanitarian, financial and social challenges of the asylum crisis, and they cannot do so alone.

From reception to subsistence, it is often up to the local authorities to manage these for the duration of their stay. This can mean months of support that needs to be arranged and paid for while asylum seekers await a decision on their Refugee Status Determination claims, or if they remain as undocumented migrants should their claims be rejected and return decisions not enforced or applicable. Failing to provide this support is not an option, and would have disastrous repercussions for social cohesion, public health and the protection of fundamental rights. We therefore need to ensure that the responsibility is shared more fairly across governance levels and member states, and that cities receive adequate support to provide these services.

Take Milan as an example. Since October 2013, 65,000 asylum seekers have transited through the city on their way to Germany, Sweden or the UK. The city has created reception hubs to provide shelter, care and information, overseen by city staff, NGOs and volunteers. Milan has worked with the media to publicise its policies towards what they consider to be a humanitarian crisis. In the last few days alone, 1,300 asylum seekers have used the reception centres.

But it is not all about the challenges; we must also identify and make the most of the opportunities that migration presents. Giving asylum seekers the right to seek gainful employment and be treated without discrimination, including while their claims are being processed, would help them to integrate better into society. Ensuring that their qualifications are properly recognised and making the most of their entrepreneurial potential would allow them to make a lasting contribution to our societies and the local economies, as well as relieving some of the burden on the authorities. A failure to properly integrate refugees, migrants and asylum seekers into our societies is not only a failure to respect their fundamental human rights, but a missed opportunity to realise the full benefits of immigration. Member states need to work with cities to ensure that effective and long term solutions can be developed that ensure the long term integration of asylum seekers and recognised refugees.

Cities, as the level of government closest to citizens, have a role to play when it comes to challenging the public perception of asylum seekers, and promoting better understanding of the responsibility to respect their basic human rights and right to protection. Negative media coverage and a lack of clarity of the nature of asylum trends is exacerbating the situation, and we need to counter that with better communication and positive stories of refugees in Europe. Many of our cities already run activities to promote community cohesion and uncover some of the prejudices people hold about asylum seekers.

Networks such as EUROCITIES are important for strengthening cities’ ability to effectively integrate migrants. Representing over 130 of Europe’s largest cities, we offer a platform to share ideas and successful solutions. Our cities work actively on integration, with many signed up to our Integrating Cities Charter, through which they commit to promoting integration and equal opportunities in their roles as policy makers, service providers, buyers of goods and services, and employers.

The reality is that cities have to deal with every stage of an asylum seeker’s or refugee’s stay, from arrival, to finding housing and ensuring subsistence, to their long term integration or possible departure. It is important, then, that cities are supported in this role, and that responsibilities are shared evenly across Europe. We believe that Europe would be better equipped to respond to the urgent asylum crisis with closer involvement of its cities.