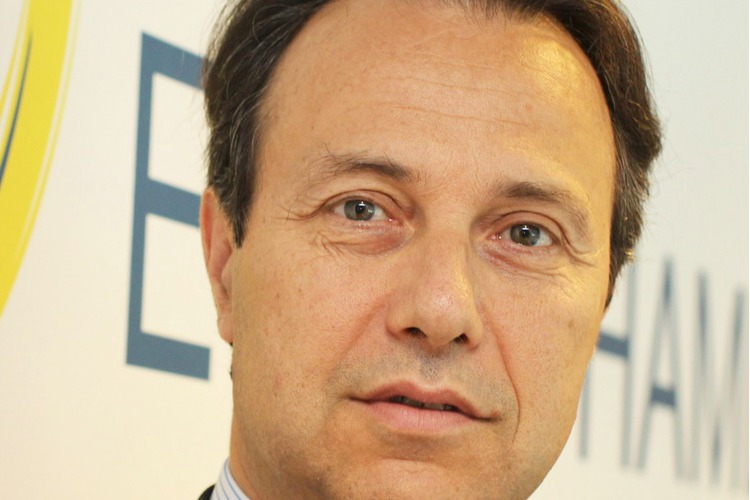 Social dialogue is a cornerstone of the European social model and has been enshrined at EU level since the 1980s. It is, by definition, a difficult process, and its workings and structures differ considerably across the continent, writes Arnaldo Abruzzini.

Arnaldo Abruzzini is the Secretary General of EUROCHAMBRES, The Association of European Chambers of Commerce and Industry.

The number of EU social partner agreements reached over the intervening three decades remains in single figures. However, few would dispute the need for effective employer-employee dialogue and efficient tripartite consultation with policy makers on employment and work-related policy. But, after the bruising experience of the economic crisis, more and more observers are contemplating the future of EU social dialogue.

Today (5 March), the European Commission will be hosting a conference entitled “A new start for social dialogue” to reflect on this issue. A procession of commissioners, culminating with President Juncker, will speak during the event. The agenda will otherwise be dominated by high level social partner representatives, who will inevitably reiterate their customary demand for stronger EU social partner involvement in economic governance.

Through their role in the social dialogue, EU social partners already enjoy a certain exclusivity that extends significantly beyond their core responsibility of social and work-related issues. The most prominent manifestation of this “mission creep” is the biannual Tripartite Social Summit, established in 2003 and convened immediately prior to the spring and autumn European Councils. The main social partners also enjoy preferential involvement at key stages in the European Semester process.

While fully recognising the need for effective and strong social dialogue, EUROCHAMBRES questions the notion that a broader mandate for EU social partners is an essential ingredient in the revival of the European social model. Indeed, we fear that it would undermine the pursuit of more open and inclusive policy making at EU level.

Individually, EU social partners represent the interests of particular groups in a similar manner to many other organisations that engage in the EU policy making process. Such organisations speak on behalf of the business community, specific sectors, consumers, the young, the old, the disadvantaged and a wide range of other areas and groups. Their scale, resources, outreach and influence of course vary hugely, but their ability and legitimacy to contribute to the elaboration of new policy initiatives and the evaluation of existing ones should be judged on their individual merits.

The historically low turnout at last year’s European Parliament elections was attributed to many different factors, but a recurring theme was voter apathy borne out of a lack of understanding of the way the EU works. Tackling this requires a review of stakeholder engagement processes and a more inclusive approach, capitalising in particular on digital technologies and social media, which facilitate input not only from representative organisations, but also directly from individuals. Business as usual is not an option.

Social dialogue negotiations on work and employment conditions are inherently delicate and as such perhaps require a certain level of confidentiality.  However, the exclusivity enjoyed by EU social partners in discussing such issues with the Commission should not be allowed to spread across a wide range of policy areas that could be loosely defined as “of socio-economic significance” and, as such, affect a far wider range of stakeholders and interests.

If the European Commission – and indeed the other EU institutions – are sincere in their desire for inclusive, open and transparent policy-making processes, they must desist from consulting only EU social partners on issues that extend beyond the social dialogue’s mission. They must also avert any further expansion of that mission. Otherwise, the effect may prove increasingly antisocial.